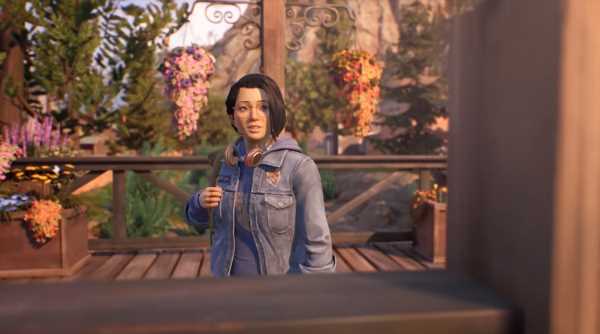 At the all-digital E3 today, Square Enix showed a deeper dive into Life is Strange: True Colors, the latest game in the Life is Strange universe about teen angst and supernatural powers. The game debuts on multiple platforms September 10, and it is available to preorder now.

True Colors’ Deck Nine Games, the studio behind Life is Strange: Before the Storm, in collaboration with Square Enix External Studios.

Musical artist and social media star, Mxmtoon, plays the singing voice of Alex Chane in  Life is Strange: True Colors. You can also get a package with the remastering of the Life is Strange series at the same time. 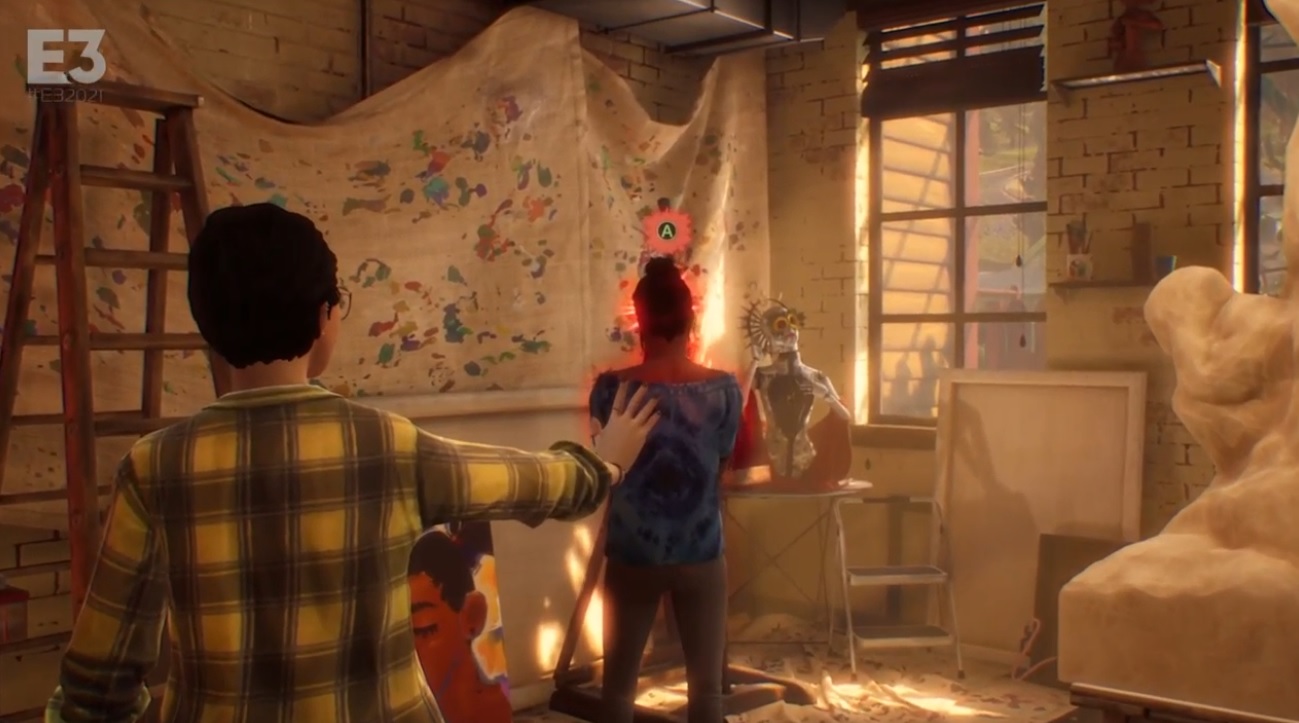 Above: Alex can feel an emotional aura around other characters in Life is Strange: True Colors.

The protagonist is Alex Chen, who comes to Haven Springs, a town where her brother Gabe lives. He dies in a “so-called accident,” but Alex knows the town is hiding something. She invokes a cursed psychic power dubbed Empathy, which enables her to experience, absorb, and manipulate the strong emotions of others — which she sees as blazing, colored auras around the people. Alex has to use the power to find the truth and uncover dark secrets of the small town.

The character animations and landscape look beautiful, as usual. I’m pleased to see an Asian American main character, particularly at a time when Asian Americans have been vilified in the pandemic by racist politicians, resulting in a lot of hate crimes.

Normalizing people in a video game can only do good, and the Life is Strange developers have always embraced diversity in a way that have made their games more widely appealing. Life is Strange games often engage with issues that people face in real life, such as sexuality and drug abuse.

The plot does seem similar to last fall’s Twin Mirror, which involves an investigative journalist returning to his hometown to attend the funeral of his best friend, who died in a suspicious accident. And so that means that if you’re a Life is Strange diehard fan, you’ll enjoy unraveling the mystery, but if you’re not as enthusiastic about the franchise then this may seem to familiar as a storyline. 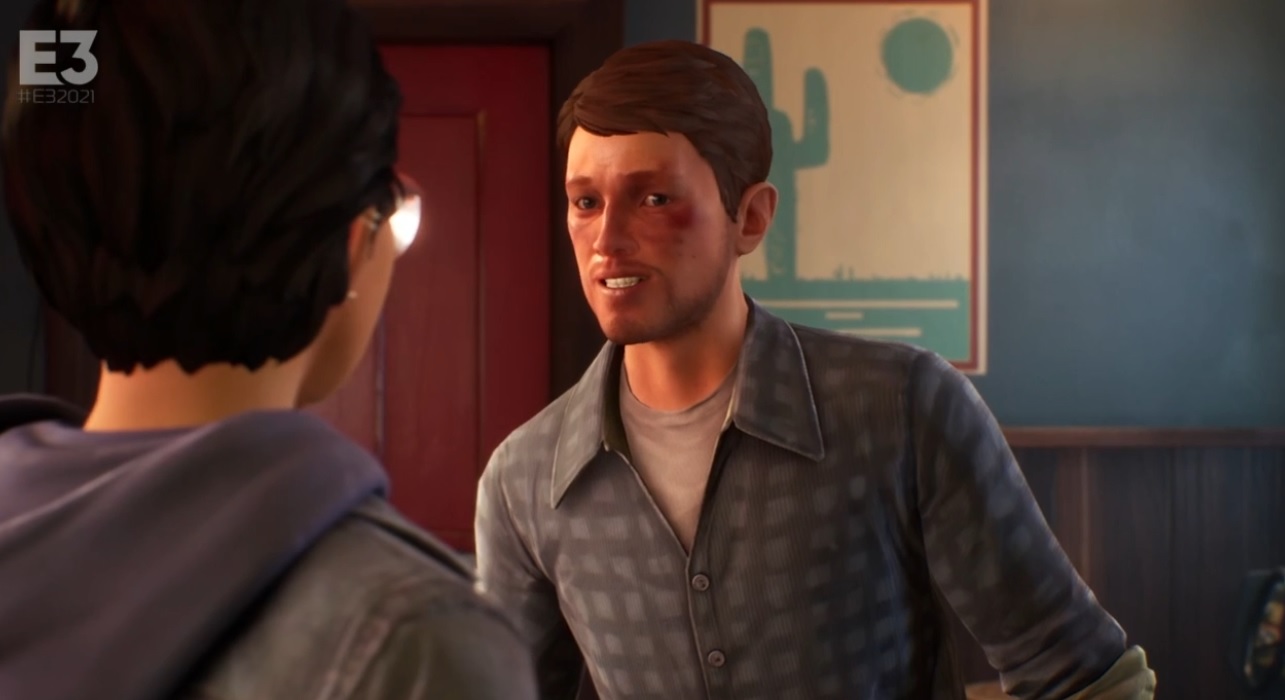 Above: Alex uncovers a secret from one of her friends, using her Empathy superpower in Life is Strange: True Colors.

And instead of releasing the game in episodes, Square Enix will release the entire game in one release on September 10 in on the PlayStation 4 and 5, Xbox One, Xbox Series X/S, Steam, Windows Store, and Google Stadia.

The soundtrack has new tracks by Mxmtoon and Novo Amor, and licensed songs including Radiohead, Phoebe Bridgers, Gabrielle Aplin, and much more.