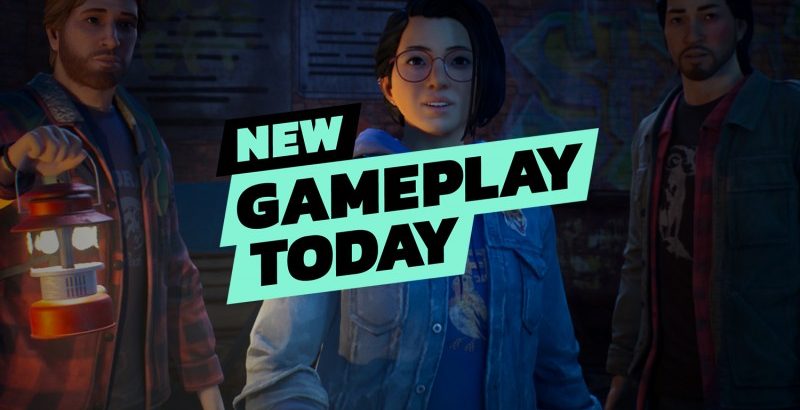 The Life is Strange franchise is known for its ability to tell thoughtful and emotional stories with a dash of the supernatural, and developer Deck Nine’s latest entry in the series looks to continue that tradition.

Join Kimberley Wallace, Alex Van Aken, and Alex Stadnik as they go hands-on with Life is Strange: True Colors and show off some new looks at the game’s first chapter.

This time around, our focus shifts to Alex, a girl who has moved from foster home to foster home over the last eight years but is finally getting the chance to move in with her brother Gabe in a seemingly idyllic mountain town in Colorado. Gabe is there to pick Alex up when she arrives, and the two go on a tour of Alex’s new home while meeting some of the townsfolk.

Life is Strange: True Colors is about the relationships you build with the supporting characters, but Alex won’t always have the easiest time with that depending on how they’re feeling. Our main character can feel what other characters are feeling, which can have physical and mental repercussions for Alex. In a gameplay sense, this also allows the player to know what the NPCs are thinking and influence how they’ll handle some of the more critical choice-based segments.

If all that sounds right up your alley and you’re excited about Life is Strange: True Colors, you’re in luck. Deck Nine’s newest title releases on September 10 for PlayStation 5, Xbox Series X/S, PlayStation 4, Xbox One, Switch, Stadia, and PC!

For more on Life is Strange: True Colors, be sure to check out our own Liana Ruppert’s take on why we need more games like the Square Enix-published narrative title and a look at the game’s opening scene! Thanks for watching, and let us know what you think of the game in the comments below! 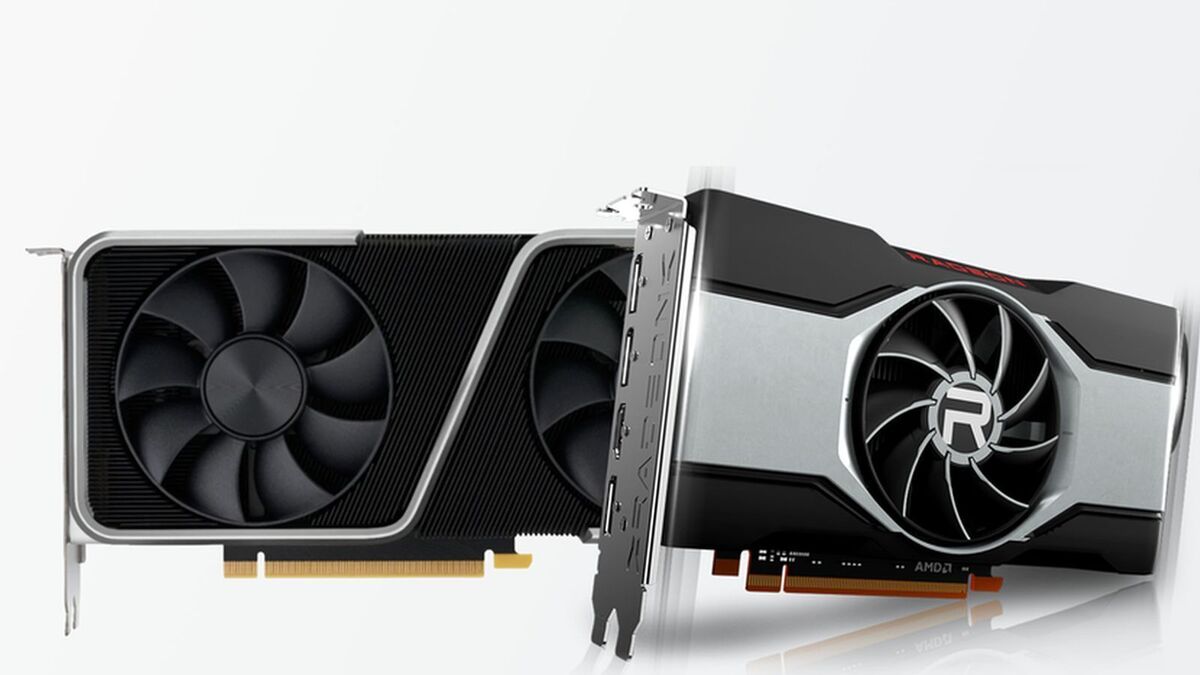