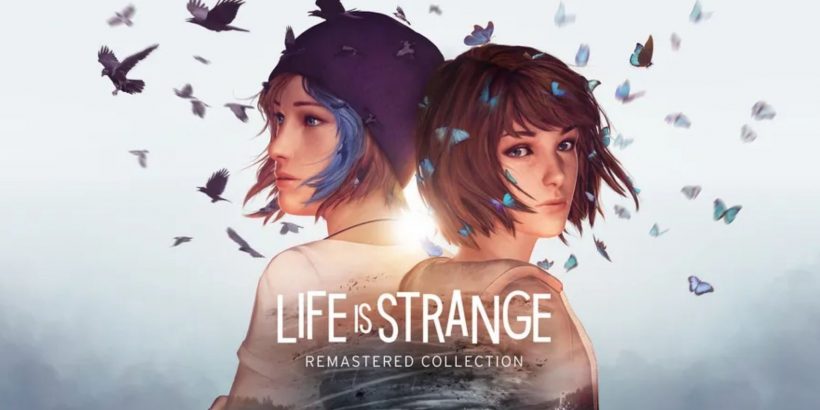 Life Is Strange Remastered Collection is coming September 30, giving fans the chance to relive the choice-based hit in crisper graphics, and with improved animations.

In the trailer, everything from the facial expressions to the use of colour has been overhauled, putting a fresh coat of paint on both Life Is Strange and the prequel, Before The Storm.

You can check the trailer out for yourself below, complete with comparison shots of the original Life Is Strange release.

The trailer actually leaked earlier this week, and was shared around various video game subreddits. Square Enix did manage to get it taken down from most sites, but not before fans got a sneak peek at the new graphics and features in the remastered collection, and discovered the release date ahead of time.

This is incredibly close to the release date of Life Is Strange: True Colors, which will be with us September 10. Unlike the rest in the series, True Colors will be a single release, rather than episodic. It will still be split into five chapters, but they will all go live at the same time.

Life Is Strange Remastered Collection is coming to PlayStation, Xbox, PC and Google Stadia. It will launch September 30, 2021, more six years after the original release in 2015.