The original season as well as Before The Storm delivered masterclasses in how to create episodic adventures full of well rounded characters.

The world of Arcadia Bay had so much depth to it, with characters bursting with life and acting in believable, relatable ways.

The way LiS ended didn’t leave much room for manoeuvre, so it’s understandable DONTNOD switched things up majorly for season 2.

New characters, a brand new storyline and a different setting – it was a bold and brave move changing things so drastically.

But while so much is different, the track record of the LiS series is something that’s difficult to push out from players’ memories.

Fans know the heights that previous episodes have hit, which is one reason Rules – the latest season 2 instalment – fails to hit the mark.

The opening episode of Life Is Strange 2 marked a hugely impressive debut for the Diaz brothers.

A profound, heartbreaking story was expertly told by DONTNOD in the space of a few hours which impressively brought forward their new series vision. 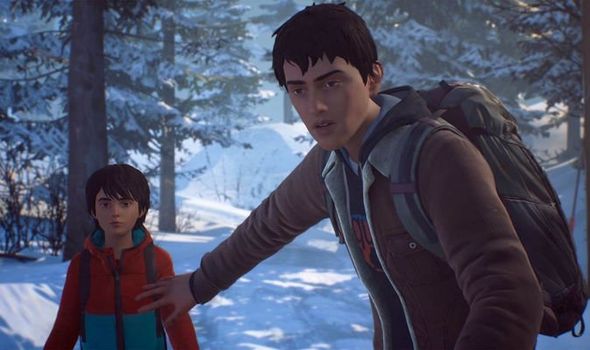 It also provided a zeitgeist for the modern age, touching on the racism that can still persist in America and the impact of that human cost.

Life Is Strange 2 episode 2 picks up right where the opener left off with Sean and Daniel Diaz on the road.

The brothers are aiming for a fresh start in Mexico, while Sean is trying to mentor his younger brother on his newly found telekinetic powers.

The story progresses at a slow pace, as Chris and Daniel try to survive on their own in a situation none of them could have imagined.

As you can expect from a Life Is Strange episode, there are plenty of tough choices players have to make which meaningfully impact the experience.

Often times with episodic games that centre around player choices, it all feels like it ultimately leads to the same place by close of play.

This isn’t the case with Rules and DONTNOD should be commended from creating something with such a branching story.

Where Life Is Strange 2 falls down though is in the characterisation which throughout the series is typically so believable. 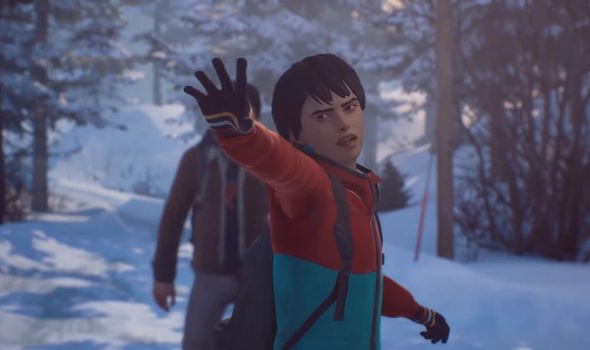 There are a few points in episode 2 where characters say or do things which doesn’t seem keeping in what we know about them.

To say exactly when these moments happen would ruin the story beats that take place in Rules.

But look out for a crowbarred use of the episode’s title and a heart-to-heart conversation that can happen with a returning character late on.

For some these moments might be small, but it seemed so out of keeping and unnatural with what we’ve come to expect from these characters.

And for a game that is all about the people you come across on your journey, that was particularly jarring for me.

Elsewhere, all the heavy themes of racism that were explored in-depth in the first episode and seemed so crucial to the story are brushed aside in Rules.

Which seems a surprising decision considering there was so much emphasis on it during the season 2 opener.

During our playtest also a number of surprising graphical glitches popped up, with characters stuck mid-way through animations which was off-putting. 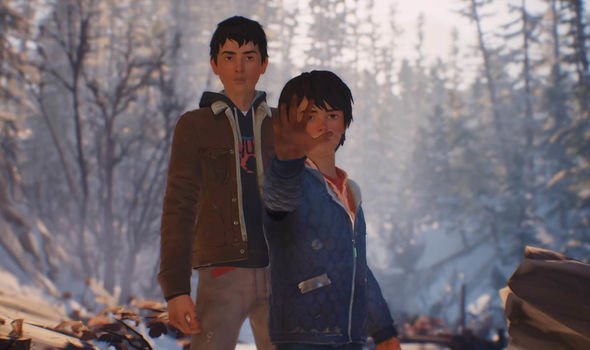 Overall, Life Is Strange 2 episode 2 Rules is unfortunately a bit of a mixed bag.

There is plenty of positives about the latest instalment of LiS and the way player choice impacts the experience is impressive.

But it is let down by some jarring characterisation and performance issues.

There is still plenty of promise in Life Is Strange 2, and the ingredients are all there for a compelling return to form in episode 3 and beyond.