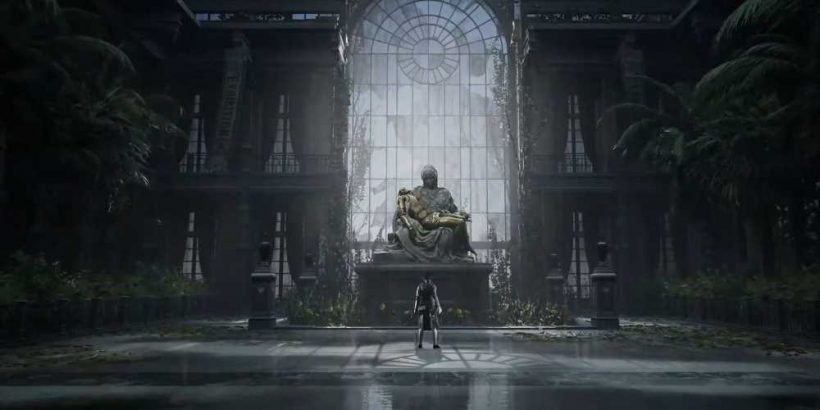 Lies of P was teased at the recently held Gamescom on August 23, 2022. The developer behind the game, Neowiz, shared a lengthy trailer showcasing a few scenes from the action roleplaying game, revealing a little bit about how the combat systems work. The game will be released at some point in 2023, described as “a time when humanity shines.”

The game looks like a take on the souls-like genre, featuring tight combat and plenty of environmental storytelling. When it comes to the setting, the game world looks like a version of late nineteenth century Britain, featuring exquisite architecture and lots of ornate decoration.

“Inspired by the familiar story of Pinocchio, Lies of P is an action souls-like game set in a dark Belle Epoque world,” Neowiz remarked. “Guide Pinocchio on his unrelenting journey to become human.”

Lies of P was first announced back in May, 2021 in the form of a trailer which gave a little bit of insight into the game world. Inspired by the fairy tale Pinocchio, Lies of P is going to be a souls-like action role playing game consisting of a dark retelling of the classic story. The primary influences appear to be Bloodborne, Dishonored, and BioShock. 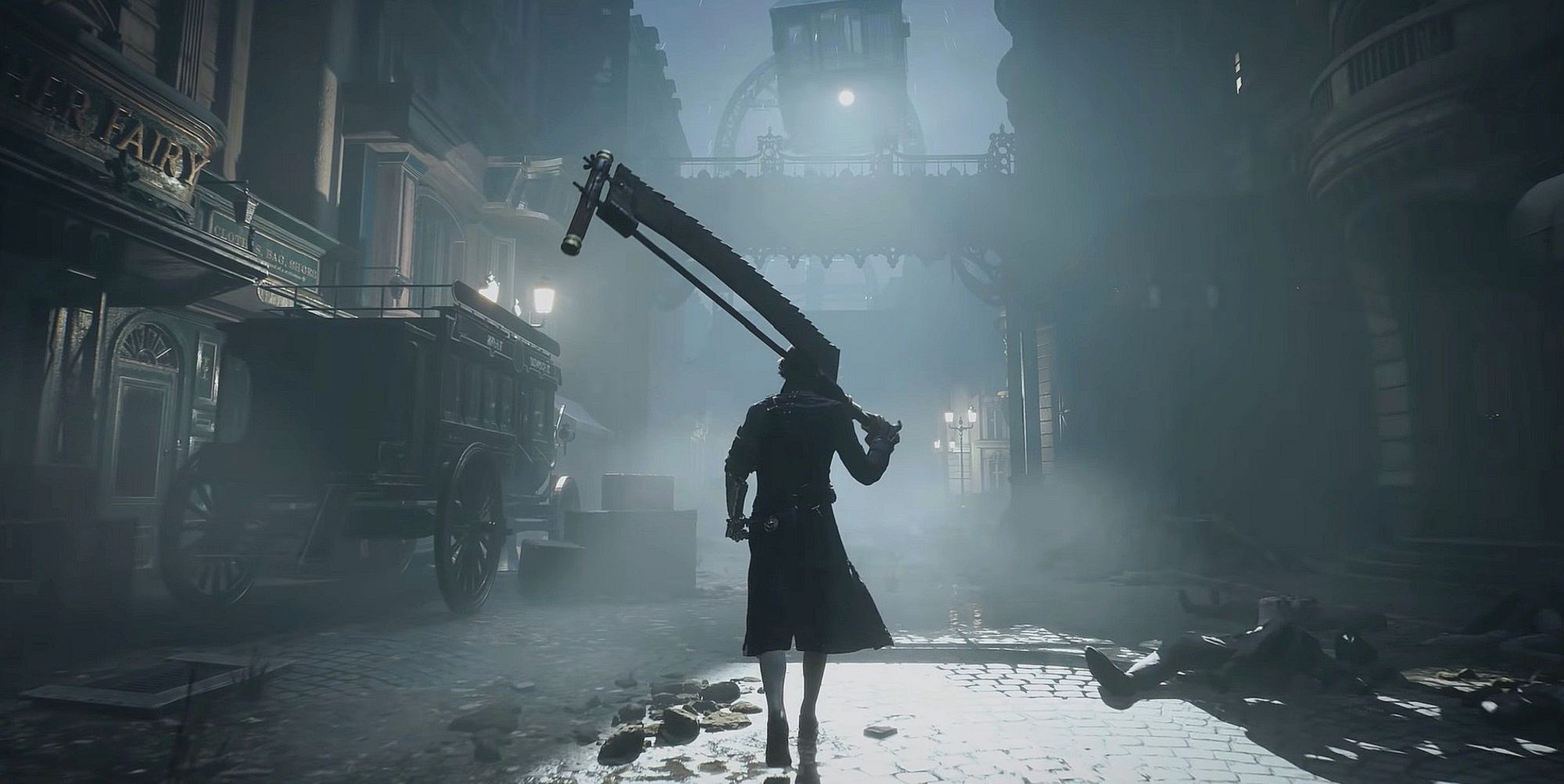 The game will be available on PS5, Xbox Series X|S, and PC. The title is currently available for wishlisting on Steam.