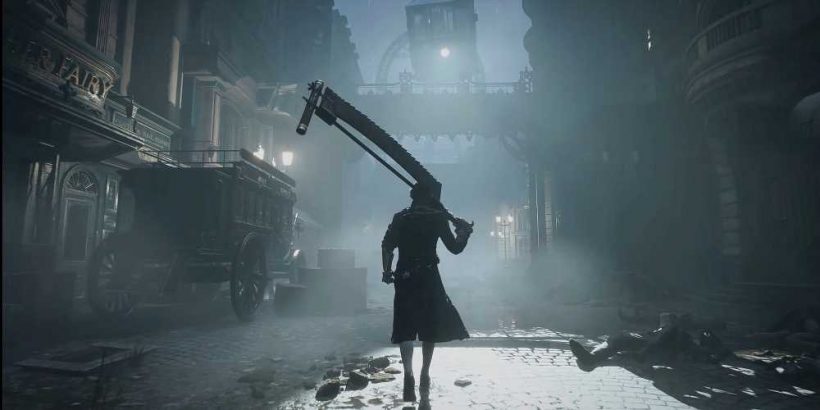 When you think about Soulslike games, you'll probably imagine dark fantasy or Victorian themes. Thanks to games inspired by FromSoftware, you may even think of Feudal Japan or a dystopian future setting. However, you probably wouldn't think of a setting based on a talking puppet whose nose grows longer every time he lies. As with most fairy tales and nursery rhymes, Pinocchio's original story is pretty dark.

That's what director Choi Ji-Won wanted to capture in Lies of P – the Belle Époque in France, during which the story of Pinocchio took place. However, that wasn't the only reason to choose this particular theme. In an interview with IGN (transcribed and edited by GamesRadar), Ji-Won explained that the team wanted the player to feel a sense of familiarity when it came to the studio's first ever Soulslike game.

"We had to find a very well-known thing first, because this is our first Soulslike game, so we wanted to have the fanbase first," explained Ji-Won. "So we came up with a well-known story first and then we gave our own twist on it." However, the version of the story most people are familiar with is the cutesy Disney adaptation, and not the original by Carlo Collodi, which is pretty dark.

"But also, when you think about Pinocchio, people will think about Disney, but Disney made Pinocchio a little childish, but actually if you look at the original Pinocchio story, it's pretty dark and for adults."

Another reason the devs decided on Pinocchio was because, throughout the story, he travels to a number of varying locales, giving the team the opportunity to experiment with different areas and to flesh out the world in the game. "And also Pinocchio has very diverse backgrounds," Ji-Won mentioned. "Pinocchio starts at the house of Geppetto, and then he goes to the ocean, and he goes inside of the whale. So that's how we found Pinocchio very attractive for our game."

Neowiz showcased Lies of P at Gamescom via a lengthy trailer, showing off the game's visuals, setting, characters, and combat. Although an exact date isn't fixed yet, the game is set to launch some time in 2023.