Let’s Sing 2021 is bringing the hits this Holiday season with over 30 tracks in the game that include the likes of Billie Ellish, Imagine Dragons, and many other artists. It will also be bringing in a new “Legend” mode with this year’s entry.

Unlike Let’s Sing: Queen, this one will be bringing a bunch of current pop music and a few classics from the world’s biggest musicians. Here’s the full lineup of tracks available in Let’s Sing 2021.

On top of the new songs, there will be a single-player “Legend” mode that pits you against the avatars of the game. Let’s Sing 2021 will have 16 different avatars that will ask the player to complete three challenges. Once you have triumphed over all of them, there will be a final boss battle. 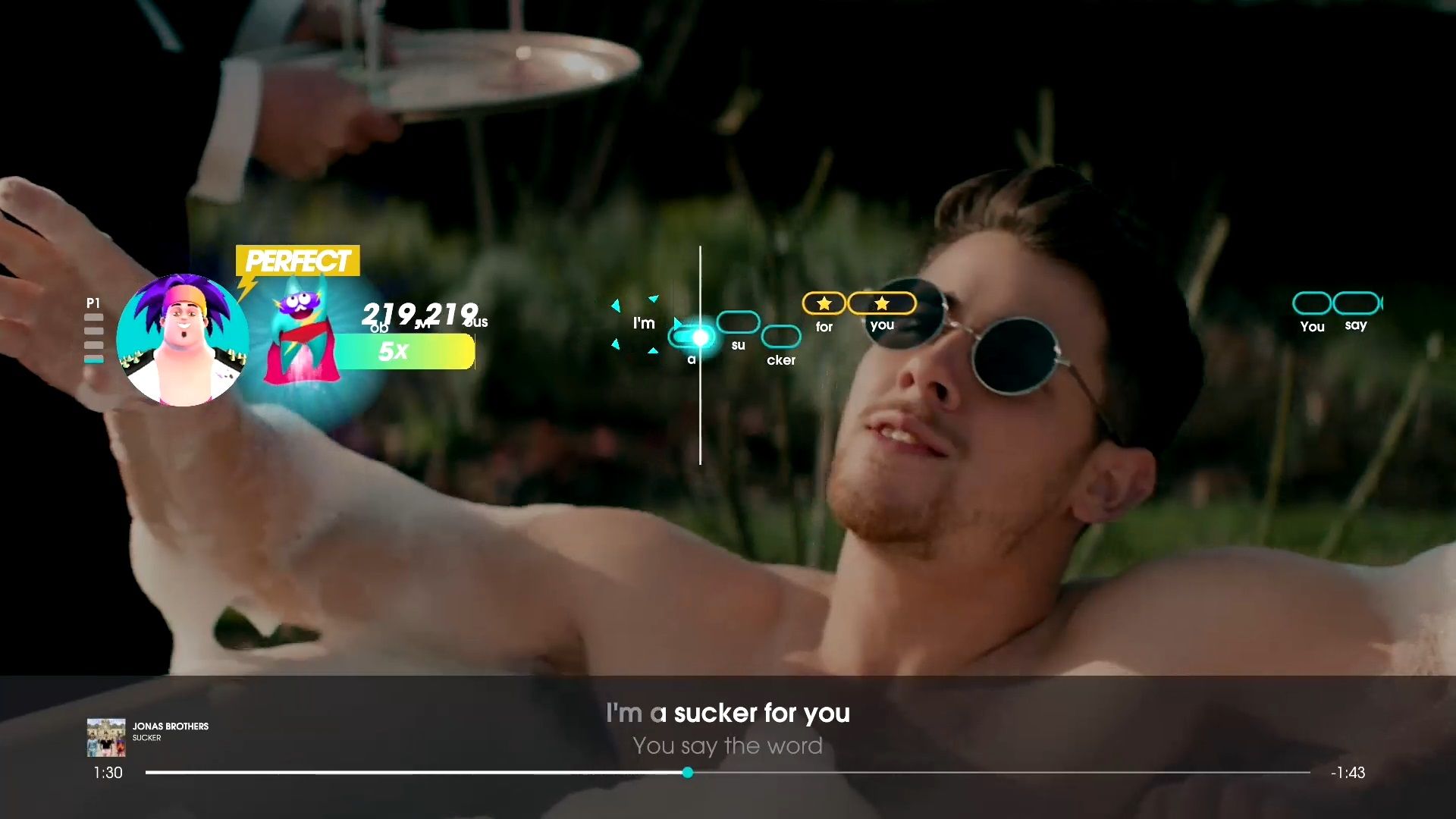 Let’s Sing 2021 is a karaoke game that has you sing to the music alongside its video. It’s kind of taken over the prevalent role that SingStar had back in the PS2 and PS3 era, but unlike Sony’s take on the genre, Let’s Sing will give you feedback in a “meaningful and personalized manner,” according to the press release. You can play with up to four players with the game with your smartphones, USB microphones, headsets, and Singstar microphones. Let’s Sing 2021 also lets you play against players online live or through the leaderboards.

Let’s Sing 2021 will be releasing just in time for Christmas on November 13, 2020 for the PS4, Xbox One, and the Nintendo Switch. It seems like the karaoke genre is dying with Twitch Sings being taken off in the near future, but Let’s Sing is still bearing the torch!

Next: Dance Central Will Always Be Superior to Just Dance 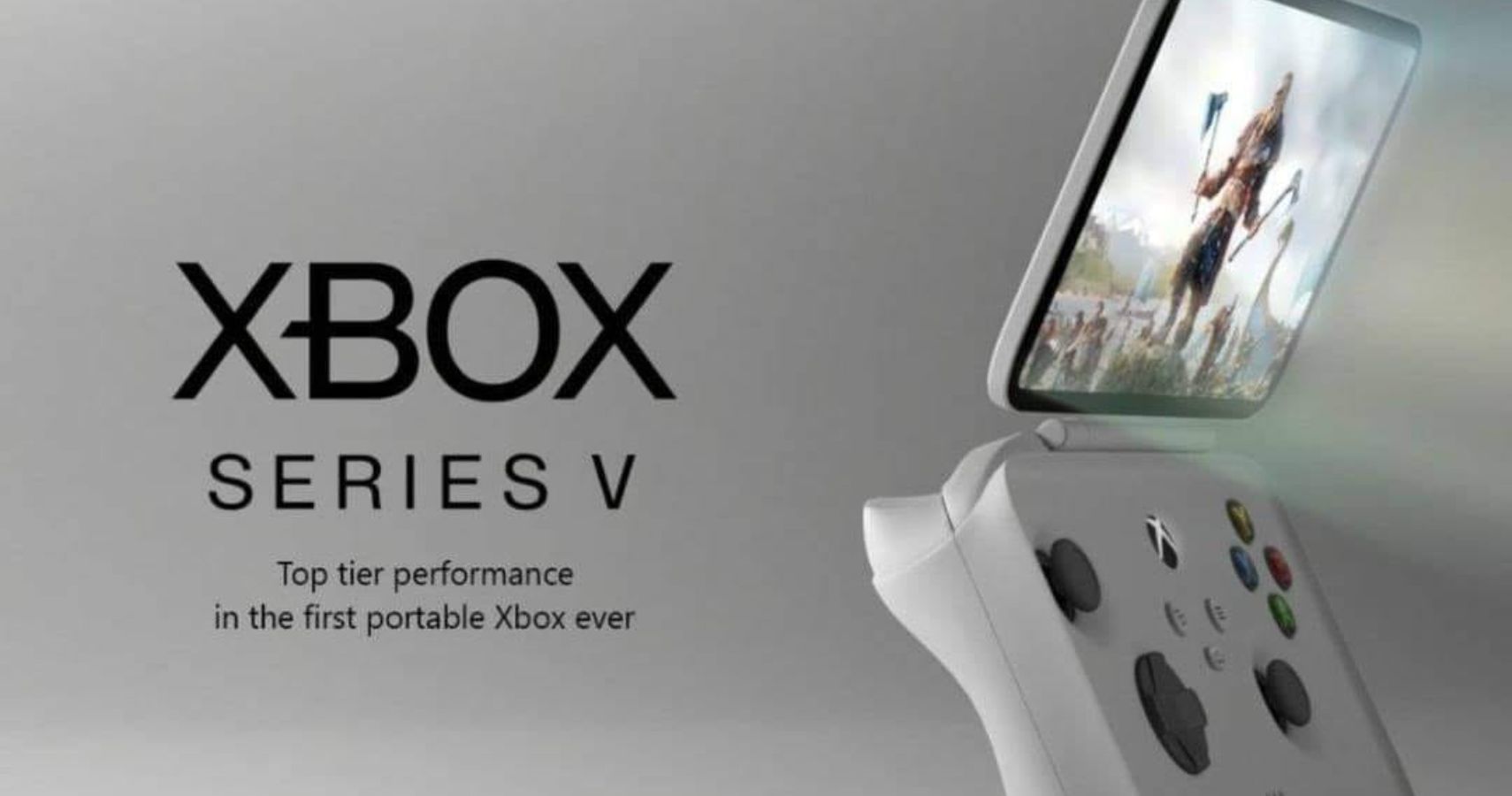