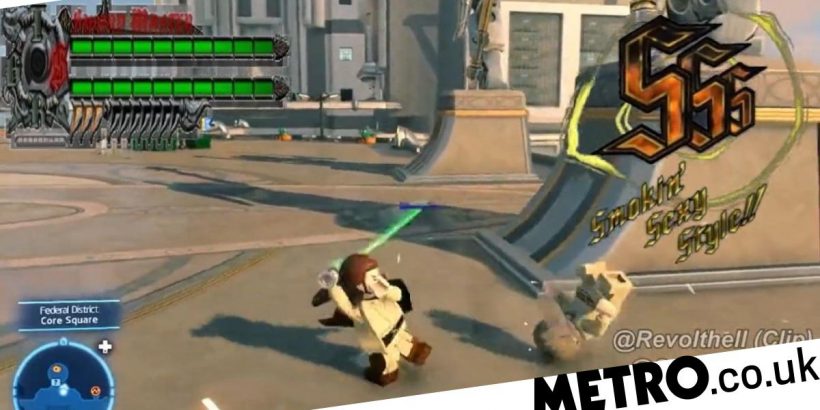 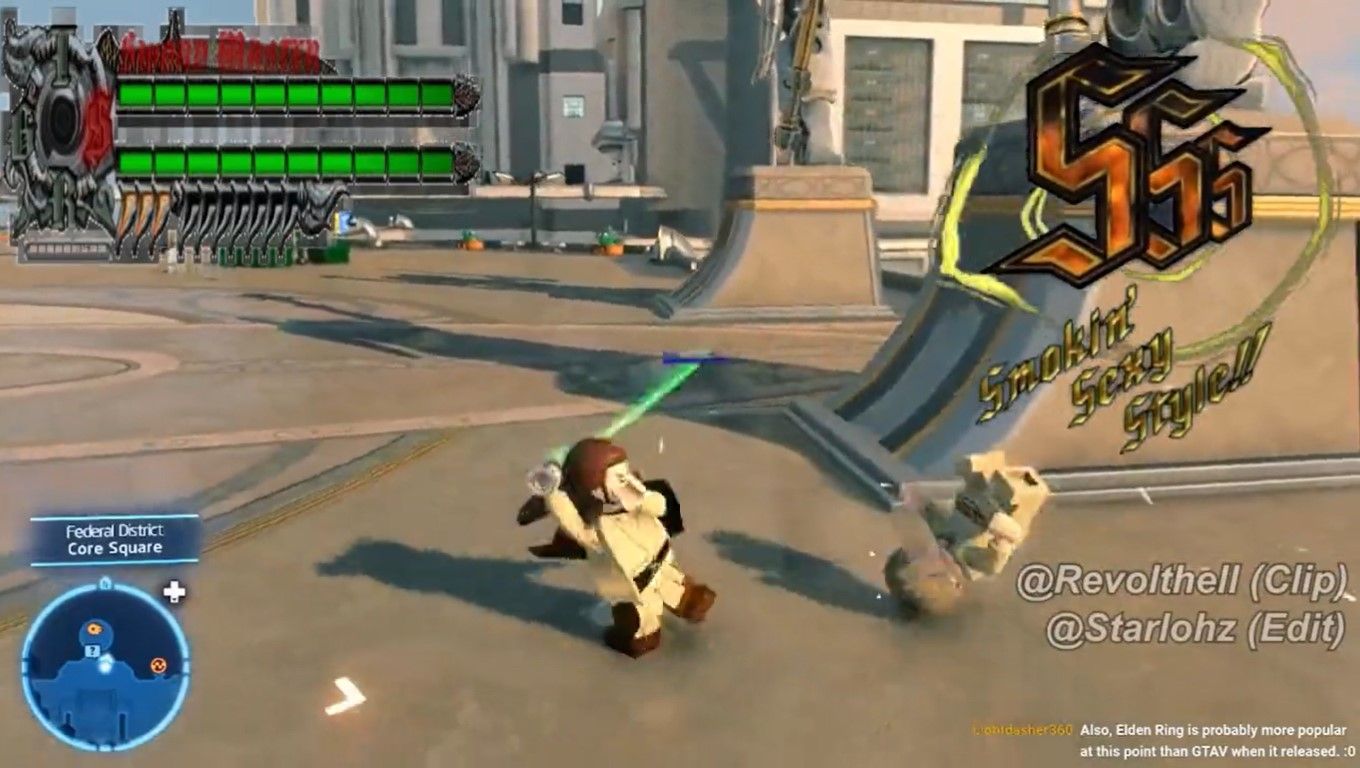 It turns out Lego Star Wars: The Skywalker Saga may actually be a secret Devil May Cry game as players learn to do some unexpected combos.

Lego Star Wars: The Skywalker Saga has turned out to be a much better game than many expected, with more complex gameplay than the previous titles, even as it remains accessible to less experienced gamers.

Rather than just mashing a single button you’re now encouraged to use multiple different moves when fighting and building up a combo meter, but now the game’s been out for a few days fans are uncovering just how complex this can get.

Players familiar with games like Devil May Cry and Bayonetta have discovered that the game allows for advanced fighting game concepts like launchers, juggling, air combos, and jump cancels. Although the most impressive moves involve a whole new style of combat unique to the game… which has been nicknamed ‘Child Flight’.