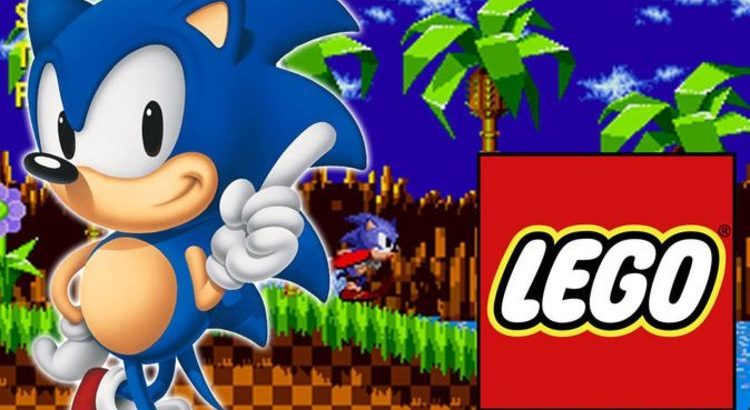 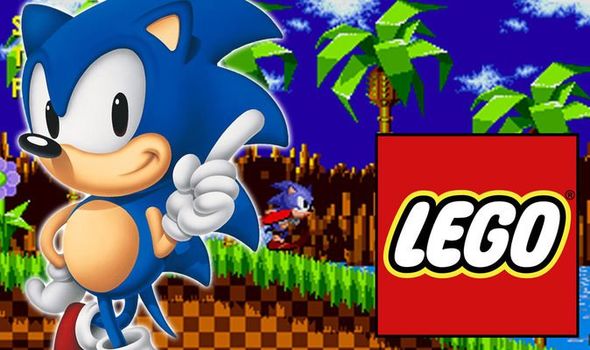 Following the release of the LEGO Mario set last year the Danish toymakers are now making a new set for the plumber’s old rival. Both of these gaming icons – who were fierce rivals in the 90s during the Mega Drive and SNES days – will soon be able to line up side-by-side in brick form. LEGO has revealed they are working on bringing a concept design from a LEGO and Sonic superfan to market.

The idea was submitted by Viv Grannell, a 24-year-old in the UK, to the LEGO Ideas platform.

This initiative takes new ideas that have been created by and voted for by fans and turns them into reality.

And the idea that Viv submitted is based on Sonic’s most famous level, Green Hill Zone.

Green Hill Zone is the opening to the first Sonic the Hedgehog game, with the iconic level featuring in subsequent Sonic games such as Sonic Adventure 2 on the Sega Dreamcast and 2017’s Sonic Mania.

The Sonic LEGO idea from Viv received 10,000 votes from fans on the LEGO Ideas platform – passing the threshold it needed to go into full production.

Speaking about the winning idea Viv said: “I’ve been invested in the world of Sonic for almost my entire life, and it’s such a perfect fit for the LEGO system that I spent about a year rallying support for it to happen.

“Having 10,000 people back my design was overwhelming enough, even with friends and family behind me, but having it be selected for further development was the most exciting secret I have ever had to keep!”

The Sonic Mania Green Hill Zone LEGO Ideas design is now going into the product development phase, in partnership with SEGA. Once it is finalised it will be available worldwide.

Jason Rice, director of brand licensing at SEGA Europe, said: “At SEGA, we’ve always encouraged fans to take part in the legacy of the Sonic franchise through their own creations and it’s wonderful to see the tradition continued through the LEGO Ideas programme. We’re thrilled to partner with Viv and the LEGO Group, and hope to inspire fans to continue creating their own unique Sonic the Hedgehog experiences for generations to come.” 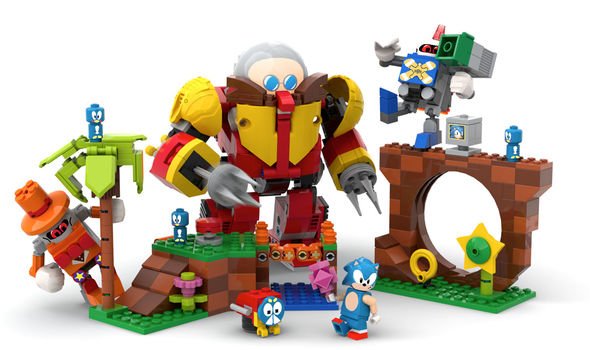 The Sonic LEGO announcement comes as the spiky blue hedgehog is getting ready to celebrate his 30th birthday.

This June will mark three decades of Sonic, with the first ever Sonic game launching on June 23.

Sonic the Hedgehog first launched in North America on the Genesis (the US name for the Mega Drive) with the iconic platformer later heading to Europe and Japan not long afterwards in July 1991.

If you want to find out more about the LEGO Ideas platform and see other designs that have been developed into products click here.