Call of Duty: Warzone is going to be extra creepy this Halloween, as both Leatherface and Jigsaw are making their way to Verdansk. Titled, The Haunting of Verdansk, the new content will drop on October 20 and run until November 3.

This is the first time SAW and The Texas Chainsaw Massacre will be featured in a Call of Duty game, and the developer has gone all out to make sure it’s done right. Each franchise has its own bundle in the store, offering new skins, blueprints, and charms. Billy the Puppet from SAW looks particularly terrifying and is bound to be a quick favorite among players.

The Halloween-themed event will include a new Trick or Treat reward system, where Supply Boxes might “contain frights or frighteningly good blueprints and personalization items.” Select modes will also star a nighttime variant of Verdansk. You can check out the complete trailer below:

The best announcement, however, is the new Zombie Royale mode – an undead twist on the normal Battle Royale formula. Instead of heading to the Gulag after death, this game mode will bring you back to life as a zombie. You can’t use any weapons, but you’ll be able to run faster, jump higher, and deal more damage with melee attacks.

As a zombie you can still fight your way back to the world of the living – dead players drop syringes and collecting two of these will let you redeploy with your loadout as a member of the living.

There’s a bunch of other content in store for players including the new JAK-12 automatic shotgun (which can be levelled up to unlock FRAG-12 Mags), over a dozen rewards through the Trick or Treat system, and even a few spooky additions to Modern Warfare’s multiplayer mode.

The Haunting of Verdansk begins tomorrow on PlayStation 4, Xbox One, and PC. The terrifying event will run until November 3, so make sure to complete all the challenges while you can. For complete details, head over to the official Call of Duty: Warzone website. 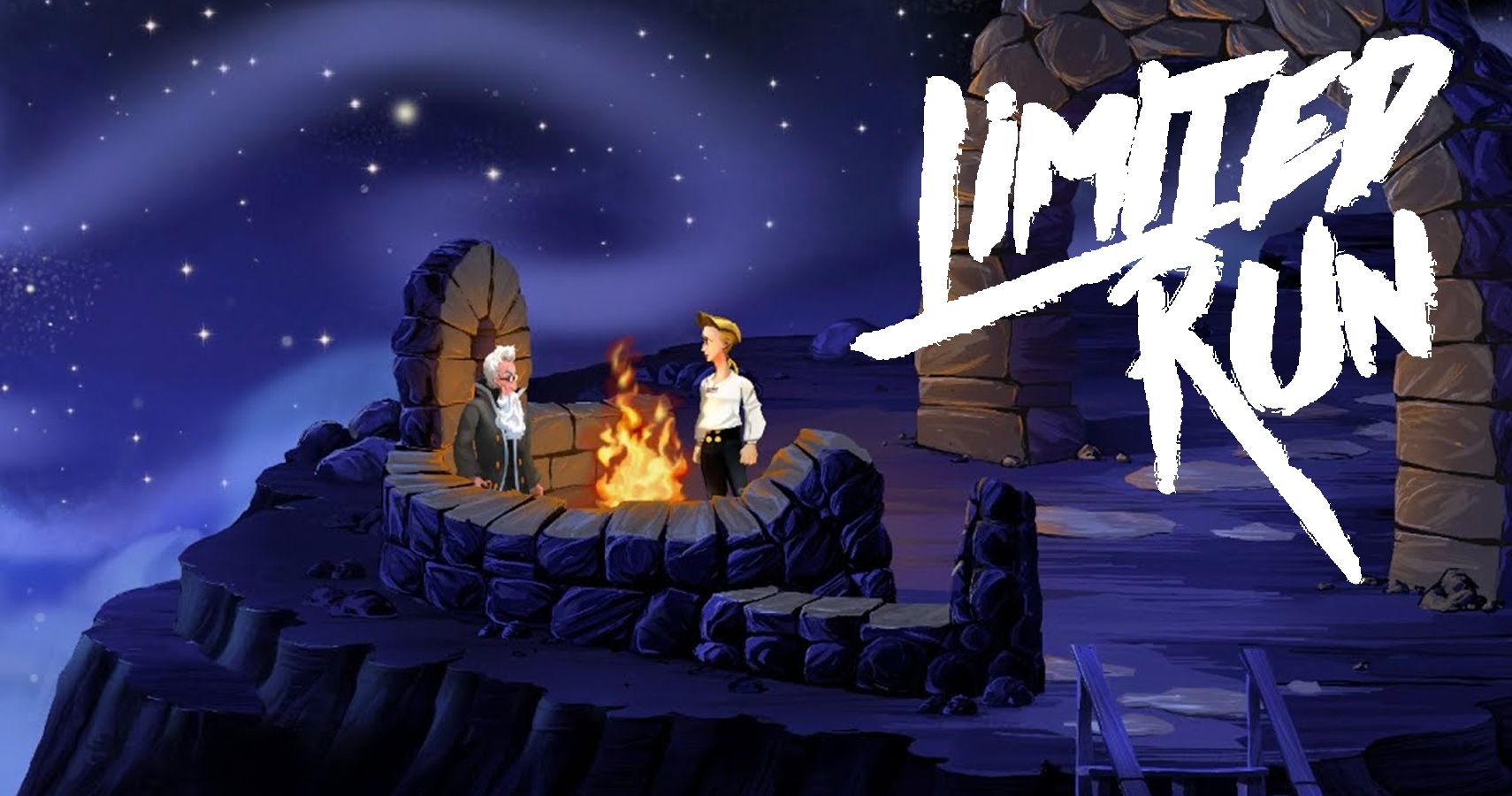