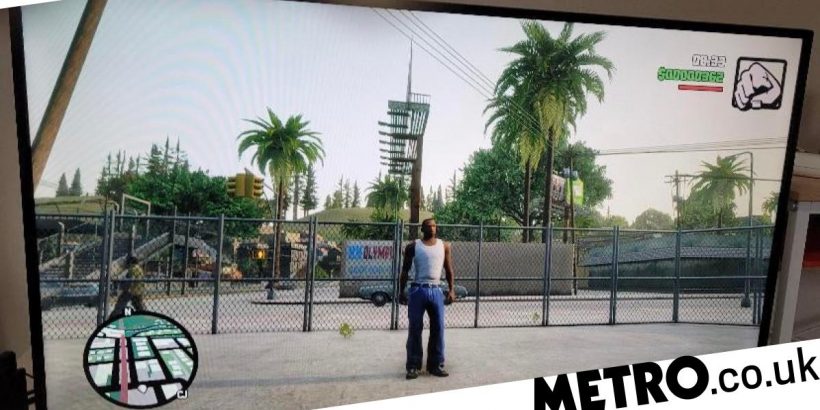 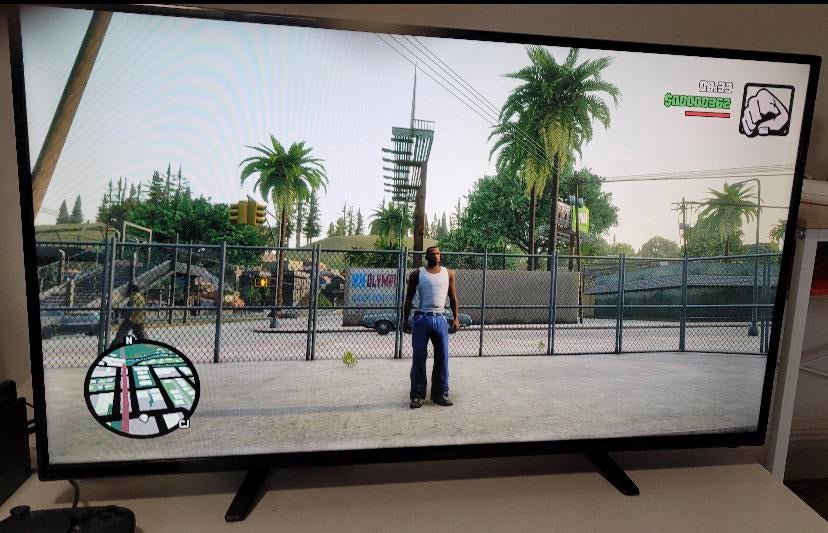 A fan on Reddit has posted lengthy sections of footage from GTA 3, Vice City, and San Andreas – even as Rockstar refuses to do so.

GTA: The Trilogy Definitive Edition is out on Thursday and yet Rockstar has failed to release any proper gameplay footage of the three remasters it contains. All there’s been is a minute long trailer of quickly edited scenes, with nothing that makes it easy to tell what the game looks like when you’re playing… until now.

As often happens close to release, eager fans have managed to get hold of the game early – probably physical copies from a shop – and have started posting footage of the game online.

Initially it was only from San Andreas but now extensive footage from all three games has been revealed and it looks pretty great. Much better, in fact, than the underwhelming screenshots that Rockstar has so relied on.

Rockstar has also been vague about what specifically has changed about the new versions, but in the leaked footage you can see the improved lighting and textures, as well as things like having the weapon wheel selector in all the games.

The draw distance is also clearly better than the originals, which were extremely limited by the technology of the time, and you can also see changes to things like the mini-map – so that all games have the same basic interface.

The underlying graphics are obviously still the same, as you can see from the low polygon models and simplistic textures, but then this is just a remaster, not a remake.

The only worrying thing is that it’s suggested that the controls and aiming aren’t much different from the originals, which were never any good by 2001 standards, let alone now.

That’s something that’s impossible to tell from watching footage though, so it may just be that people are misremembering how things used to be.

GTA : The Trilogy – The Definitive Edition will be released on Thursday, November 11 for Xbox One, PlayStation 4, Nintendo Switch, Xbox Series X/S, PlayStation 5, and PC. Mobile versions are also expected next year.