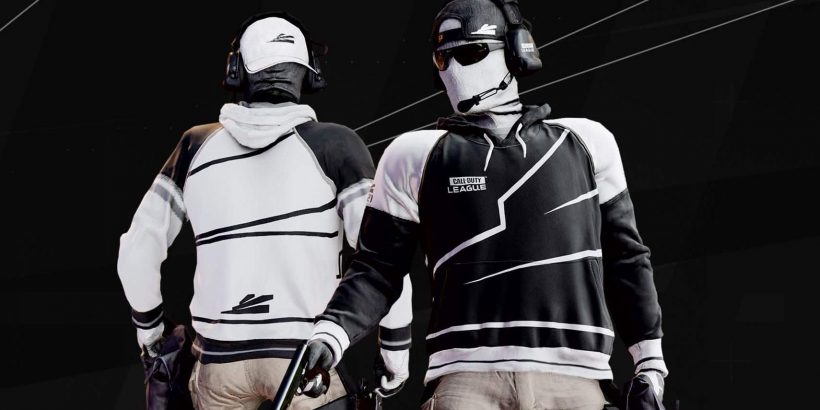 Zombies, multiplayer, and the campaign are no longer a trio, as Call of Duty: Black Ops Cold War adds a fourth option – league play. In lieu of jump-shotting’s nerf, the new mode is live in the main build of the game and what it is, in essence, is a competitive version of multiplayer with limited modes and various changes.

“Compete against players in your Skill Division in the same Call of Duty League modes and maps that the pros play,” Treyarch stated, “along with the ability to run official Call of Duty League classes of your own custom loadouts. Rise through 30 Ranks by participating in League Play Events and outplay your way to the top of the Master Division.”

Three game modes are playable in Cold War’s League Play, those being Control, Search and Destroy, and Hardpoint. Not all maps are available, either, with plenty of weapons restricted as well as attachments, scorestreaks, gear, and perks to boot. 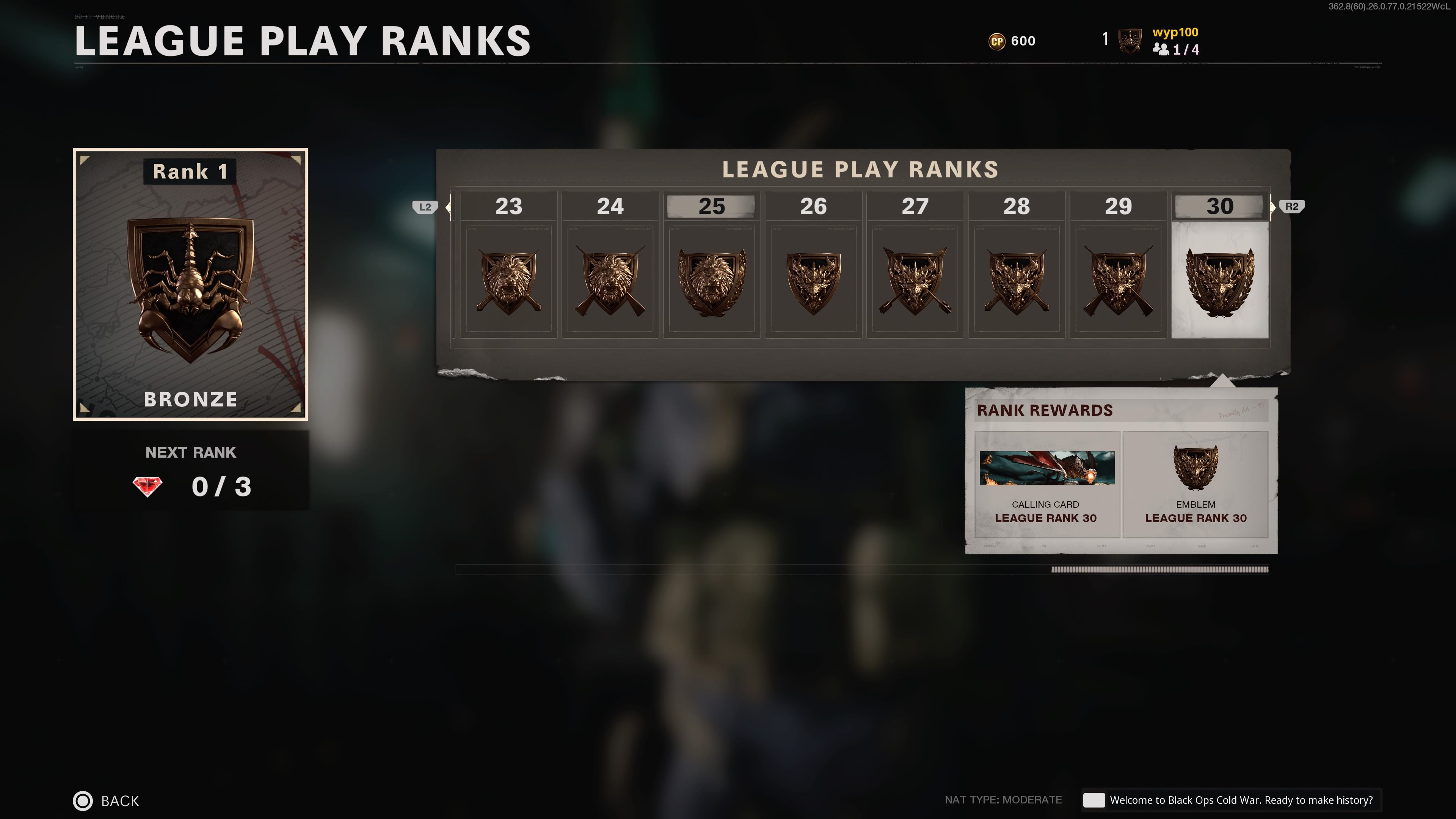 To first get a rank, you must play five matches. It’s unclear how Treyarch determines where you will be placed after these games but it is possible that it’s based on K/D, objectives, time alive, or score.

If you leave a League Play match mid-way through or at the start, then you will be punished, as Treyarch stated, “Poor sportsmanship isn’t tolerated.” Quit, and you’ll receive a Ladder Point penalty and the equivalent of a match loss. League Play is in its early phases having just launched, so there are bugs, teething problems, and some design choices that many hope will be changed such as disabling scorestreaks and harsher leaving penalties, but for now, it’s up and ready to go in Cold War.