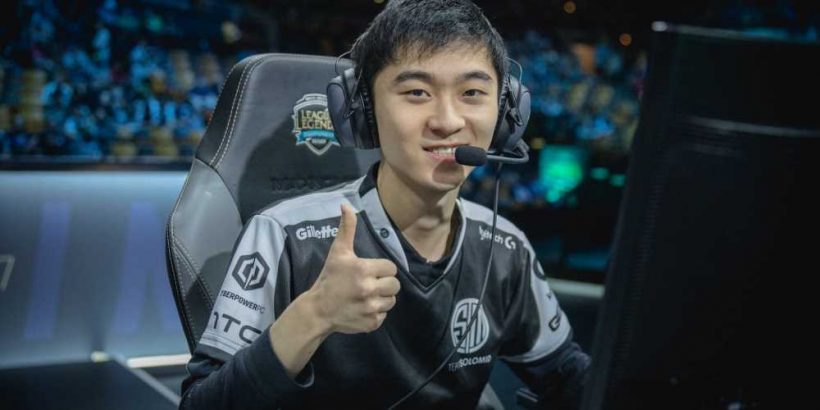 Pro League of Legends player and Dignitas team member Biofrost has come out as gay. The support player made the announcement on Twitter where he also called for greater inclusivity in gaming and esports.

"On almost every team I've been on, I've heard homophobic comments from either my teammates or the staff and felt uncomfortable, even borderline afraid of possibly losing my job if I told the truth," wrote Biofrost. "I'm at a point in my life where I've accepted who I am, and it's taken me a long time to get there."

In the lengthy post, Biofrost revealed his homophobic and sexist home life as a child where he was "constantly bullied at school." Things didn't get much better when he got into esports, where League of Legends’ famously toxic esports community is rife with homophobia.

Years later, Biofrost has come to terms with himself and is taking the first step to making professional esports a better place.

"I'm not making this announcement because I owe everyone the details of my personal life, but because I want there to be more awareness about the problems our community faces," Biofrost added. "My story is not unique. The gaming industry is rampant with sexism, prejudice, and homophobia. I don't believe there's a quick fix, but it starts with us holding ourselves to a higher standard and treating everyone with dignity. We need to educate people in esports of proper conduct within the workplace."

Biofrost left Team Solo Mid in 2017, which seems to have been a smart move. TSM was recently the target of an exposé that accused the organization of having a toxic work environment thanks to a volcanic co-founder who publicly shames employees and fires people on a whim. You can read the full coverage in our previous reporting here.