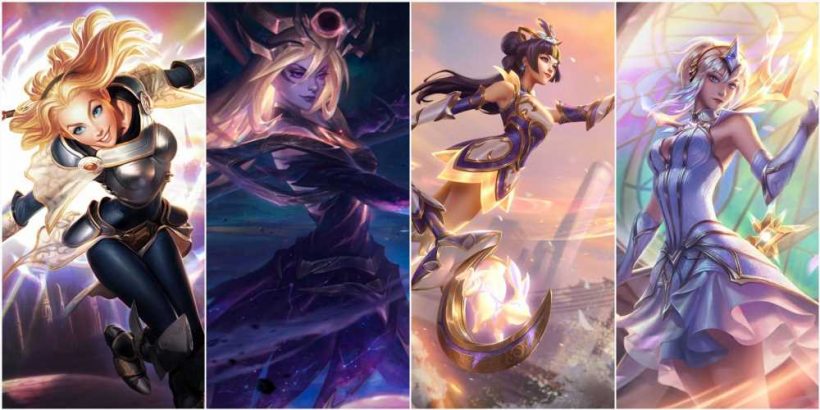 Lux, the Lady of Luminosity. Hailing from Demacia, she grew up in fear that one day the insular realm would discover her powers and cast her out. Shining optimism and sheer resilience have brought Lux to embrace her powers; she now wields them, in secret, to help her homeland in any way possible.

Lux is primarily a Mid-lane burst Mage in League of Legends, offering high damage and enough CC to keep your opponent in check. She also boasts an AOE shield, which can often be surprisingly effective, especially towards the late game. This guide will provide an overview of Lux's abilities and her preferred play style as a Mid-laner, as well as recommended summoner spells, rune pages, and item builds. 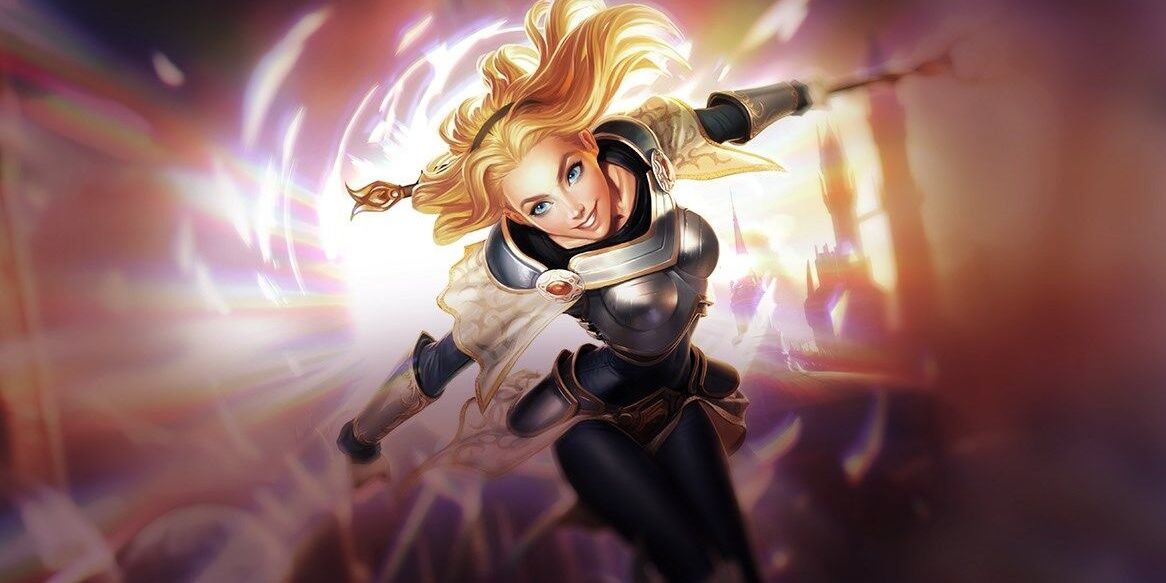 You want to max your E ability first because it offers the most damage and helps you in clearing your minion waves. Getting it first also helps you gain control of your lane, get poke damage on your opponent and the slow can be very helpful for setting up ganks from your Jungler. 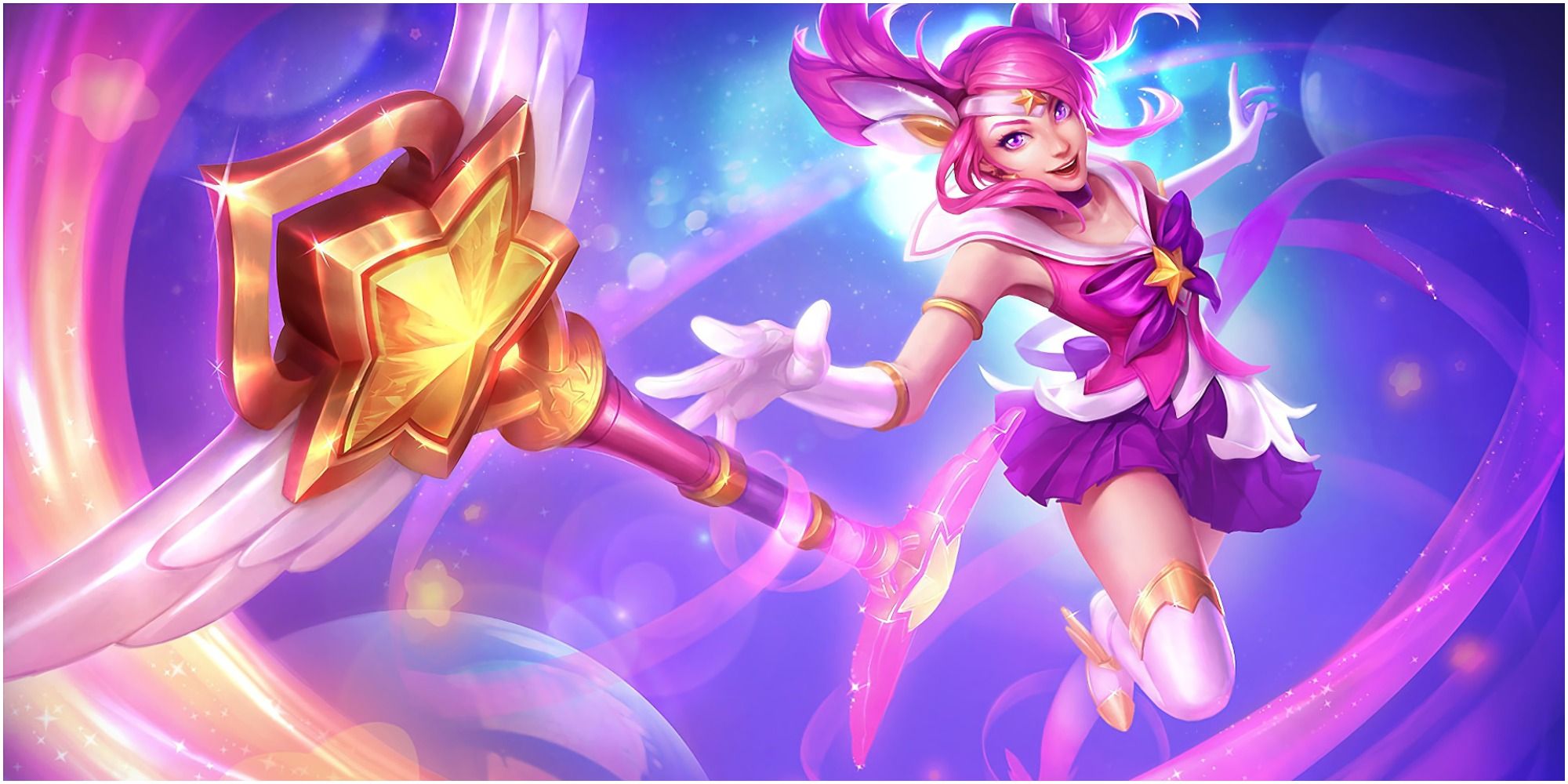 How To Play Lux 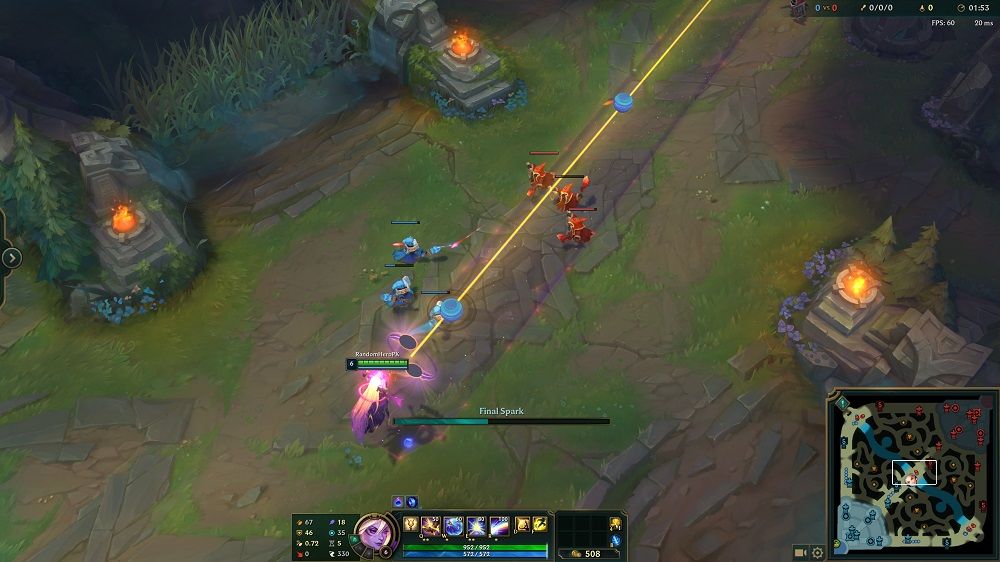 Lux's early landing phase is somewhat dependent on your matchup. In some instances (against Champions like Veigar, etc.) you can have some priority in lane, as your push power is the same as theirs. Due to the lack of escape tools at your disposal, however, you need to be extremely careful about positioning when laning. The key here is not to use your Q wildly, it is your only hard CC ability, and also your only real means of escape. If the enemy Jungler decides to pay a visit to mid-lane, simply snag them with Light Binding and walk away.

Your passive ability also works on minions, so don't be too afraid of using your E on a group and then auto-attacking them. Lux's wave clear is fairly strong, meaning if you play her correctly then you decide the state of your lane. Poke your opponent with E and weave in as many auto-attacks as you can for maximum damage.

Don't forget that your Light Binding hits two units, so even if the enemy is standing behind a minion, they can still be snared.

Because two of your abilities have some form of slow/root, you become very useful for setting up gank opportunities for your Jungler. Don't be afraid to ping for help if your opponent is being too reckless. It's also still important to remember that because your E ability has a large area and slows down your opponent, using that before your Q makes it so much easier to hit.

It isn't always guaranteed that you'll secure a kill in lane, but you should at least be aiming to gain a CS lead on your opposition, it's all about getting the advantage wherever you can. Hitting Level 6 and gaining your Ultimate Ability means you have a lot more flexibility in what you can do, don't be afraid to use your ult to clear a wave. The cooldown is relatively short, and using it before going back to your Nexus can cause the opponent to miss out on money and experience.

Your Ultimate Ability has a long-range, meaning that you can aid your Top or Bottom Lane with very little commitment from yourself. Simply walk halfway through your Jungle and ult their lane.

Lux isn't really built for side-laning during the mid-game as she has very little in terms of escape and can very easily be caught out by the enemy. Because of that, it's vital that you stay with your team during the latter stages of a match. The combination of damage, CC, and shielding means that you're a walking carry. It is important to position correctly in these team fights as, again, you have little means for escape.

Warding is extremely important for getting picks on the enemy, hitting a Q when the opponent knows you're there is very difficult, but getting one on an unsuspecting victim is very easy. Stealing Epic Monsters is also very possible as long as you have a clear vision of the area.

Lux can be surprisingly tanky, with both your Barrier summoner spell and your W ability. This can sometimes take enemy Champions by surprise if they attempt to dive you under turret. 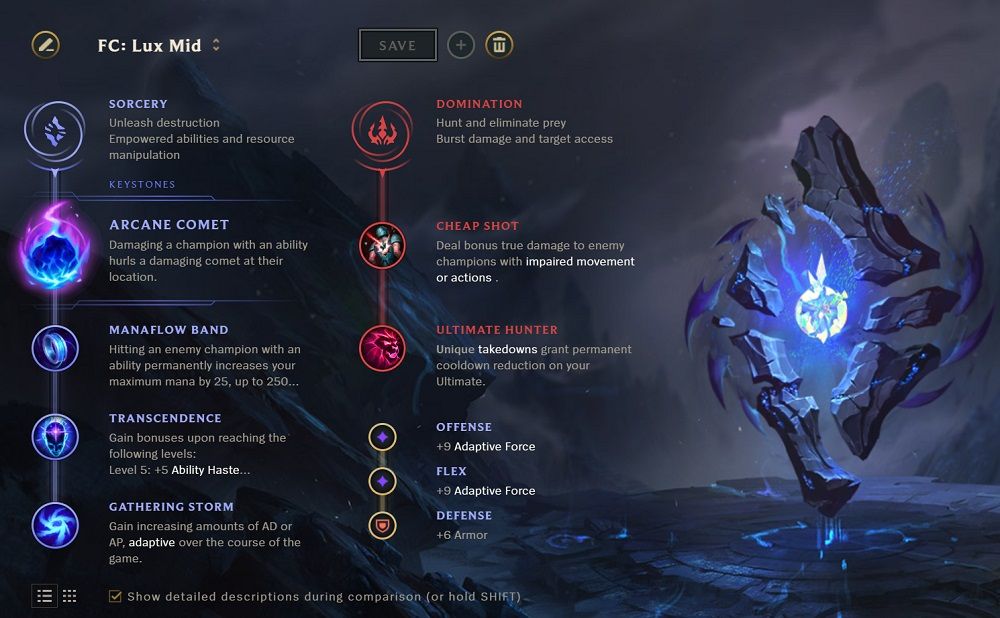 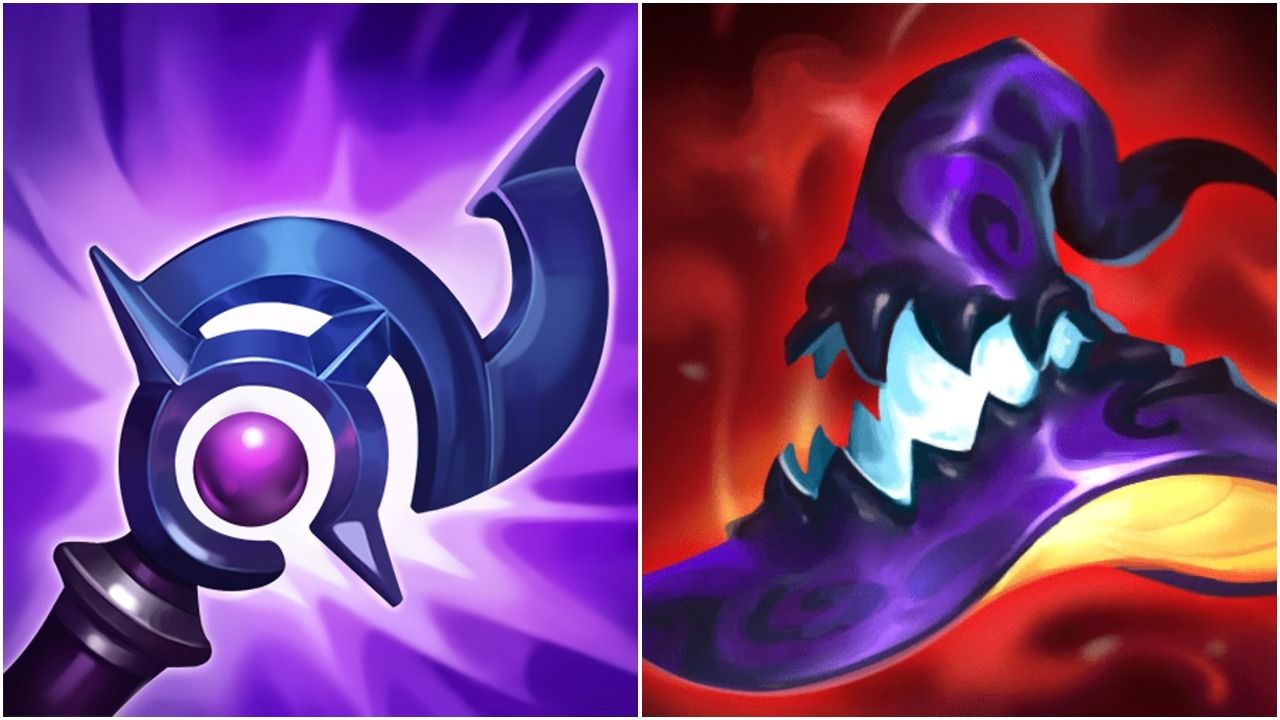 It's nearly always the best bet to rush a Luden's Echo with Lux, the flat damage it offers and the magic penetration is invaluable. Everything you have at your disposal scales with Ability Power, so you're going to be building as much of that as you can. Taking Doran's Ring first can also help with any early game mana issues you may come across. If you're feeling very confident in your match-up then a Dark Seal can help you snowball games from the first minute.