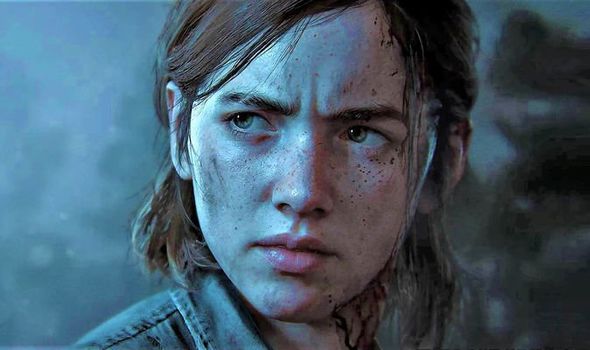 Last of Us 2 release date news could be coming soon, with Naughty Dog’s huge PS4 exclusive set to make an appearance during the next State of Play.

On Tuesday September 24 Sony will be holding their third State of Play broadcast, with a host of big PS4 announcements inbound.

PS4 fans will surely be hoping Ghost of Tsushima makes an appearance, while it’s rumoured a brand new Batman game could also be announced during it.

But while there are plenty of rumours about PS4 games that could appear, we know of one major Sony PlayStation title that will definitely re-emerge.

Naughty Dog has revealed that the Last of Us 2 will be appearing in the next State of Play, its first showing since E3 2018.

In the run-up to the next State of Play the official Naughty Dog Twitter has been posting teasers about the upcoming TLOU 2 announcement.

The teaser clips have given nothing away, simply featuring weapons or items from the game to the backdrop of ambient background music.

Alongside the teasers the Naughty Dog Twitter have posted quotes such as “I’m gonna find…and I’m gonna kill…every last one of them.”

Either way, the Last of Us 2 fans will surely be excited to see the PS4 game re-emerge after over a year of no new trailers or screenshots.

And ahead of the big State of Play PS4 broadcast a Last of Us 2 leak sent fans wild.

The rumours originate from a Swiss retailer’s website who listed the Last of Us 2 as having a February 28 2020 release date. 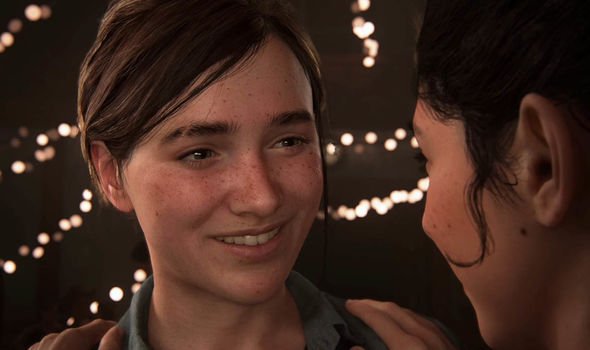 The Softridge online store also had the Last of Us 2 as coming in three different versions – standard, special and collectors.

While fans will surely be excited that the Last of Us 2 release date could be a few months away, the bad news is the leak is actually old.

This listing was first unearthed by fans months ago, however it has since re-emerged and been re-circulated in the run up to the State of Play reveal.

Despite that, it does seem possible that the Last of Us 2 could be launching in February. 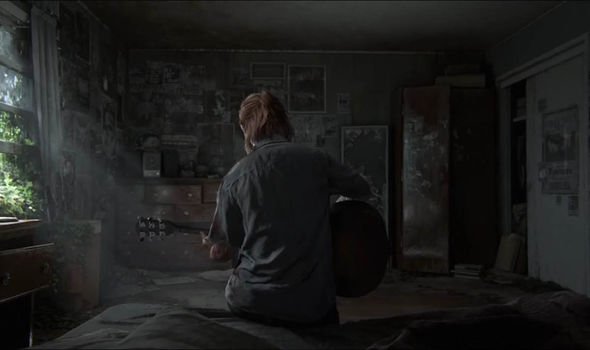 In June, Last of Us voice actor Ashley Johnson appeared to almost reveal that TLOU 2 could be arriving in February before stopping in her tracks.

As with all rumours, it’s best to take them with a pinch of salt until official confirmation.

Either way, the next few days are exciting times to be a PS4 and Last of Us 2 fan.