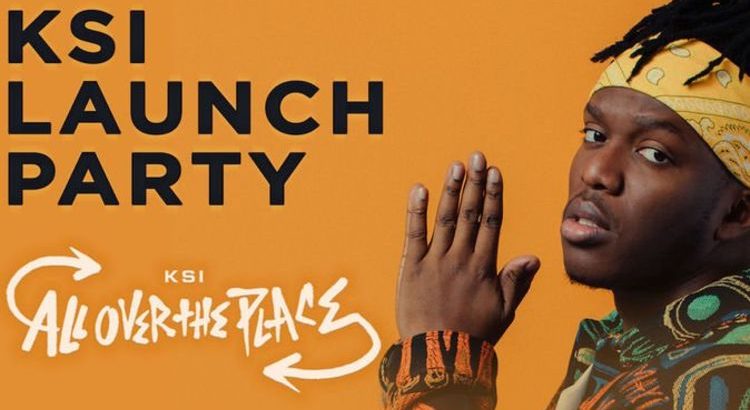 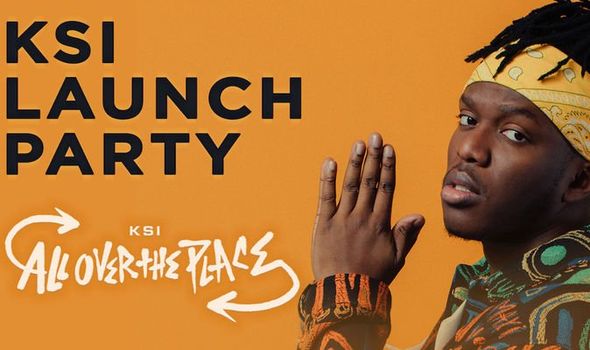 Influencer, boxer and rapper KSI is about to embark on a unique album launch.

KSI has announced plans to host an exclusive launch party within the virtual world of Roblox.

Starting at midnight on August 14, KSI will perform songs from his new album All Over The Place.

And don’t worry if you miss the opening performance, because KSI will hold encore shows hourly over the weekend.

If that wasn’t exciting enough, the album launch will be followed by a VIP after party experience for fans.

According to Roblox, this includes a virtual Q&A session on August 14, exclusively within the Roblox platform.

“Before the Launch Party premieres, Roblox users will be able to hop into cars and race each other through the streets of London as well as purchase exclusive virtual merchandise, including three limited edition items.

“After the show, KSI will keep the virtual party going with VIP rooftop after party where he will hang out and live chat with fans.”

In case you’re new to the platform, Roblox lets creators make and publish their own games.

The hugely popular platform is estimated to be worth a staggering $29.5billion, after gaining a large number of fans during the pandemic.

Video game creations are published and shared through the Roblox App, whatever platforms you are using.

It can be played on PC, Mac, iOS, Android, Amazon Devices, Xbox One, Oculus Rift, and HTC Vive.

Roblox share the history and creation of the game

KSI, on the other hand, is one of YouTube’s biggest stars. He’s said to have a social media reach of over 40 million.

His new album All Over The Place made it to the top of the Official UK Albums Chart after selling over 34,000 copies in its first week.

“All Over the Place is a once-in-a-lifetime album that takes you on an adventure that will be remembered for years to come,” said KSI.

“So we needed to host an equally memorable Launch Party bringing all aspects of my journey together, from boxing to music to the fans that support me through it all. I can’t wait to welcome my fans into this virtual experience and connect in a way we’ve never done before.”