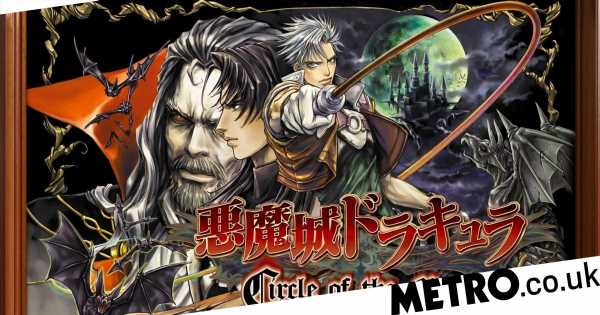 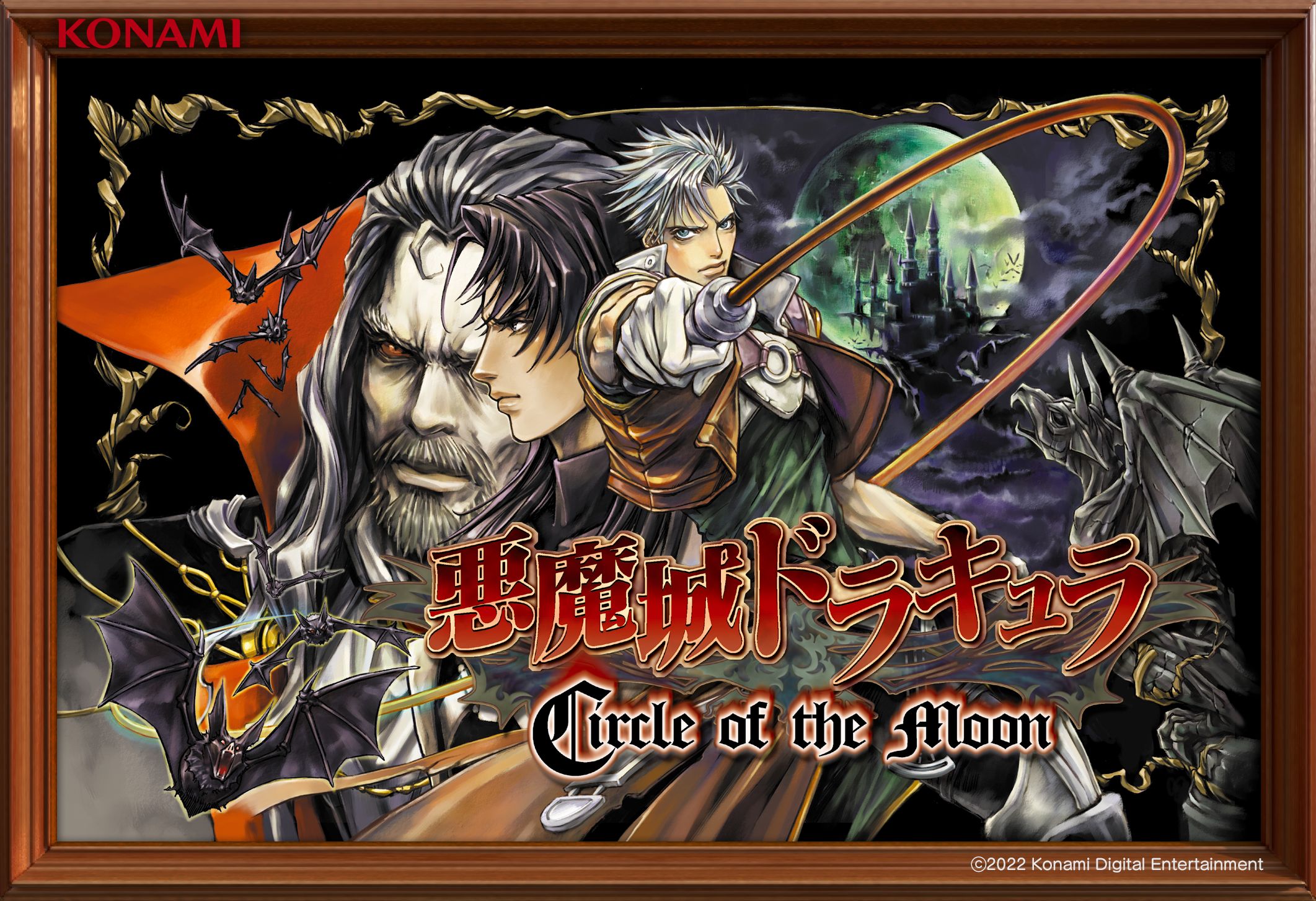 Yet another games publisher has ignored fan concerns about NFTs, as Konami announces a worldwide auction for Castlevania screenshots.

At this point it’s clear that video game publishers don’t care what anyone else thinks about NFTs. The negative response from fans has been overwhelming and yet still more companies join the bandwagon, apparently oblivious to the complaints.

The Konami Memorial NFT collection involves what is described as 14 ‘unique’ pieces of artwork from the Castlevania series, which are meant as a celebration of the franchise’s 35th anniversary (which was actually last September).

Some of the artwork is apparently ‘newly drawn’ but most of it just seems to be short game clips, box art, and background music. All of it though will be put up for worldwide auction on NFT marketplace OpenSea on January 12, with a preview currently available online.

‘As the company’s first project in this area and with NFTs and blockchain technology in its infancy, Konami will continue to explore new developments and listen to player feedback following this initial collection’, says the company – in what seems to be an acknowledgement of NFT’s poor reputation.

NFTs are hated not just because of their environmental impact, given the huge amount of energy required to maintain the blockchain that records their sales, but because of their potential for abuse, by publishers attempting to pretend they have value or are in some way scarce.

The main appeal is supposed to be the ability to own unique digital items but in the case of artwork it can easily be copied by normal means (you can just right click on and save any of the images from Konami) and attempts at creating in-game items has led to only miniscule differences, such as different serial numbers on a piece of armour.

Ubisoft’s attempts to promote its own range of NFTs was so unpopular they had to delist the announcement video, although they later admitted they were ploughing ahead with it anyway.

EA has also indicated its interest, and Square Enix recently announced that they would be releasing their own NFTs – which resulted in loud fan complaints and an 8% rise in their stock price.

Microsoft has been one of the few major publishers to speak out against NFTs, with Phil Spencer suggesting that they feel ‘more exploitive than about entertainment’.