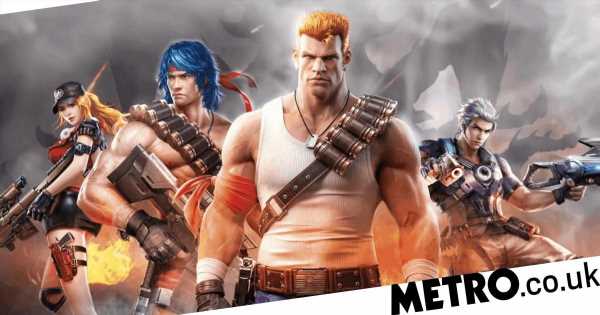 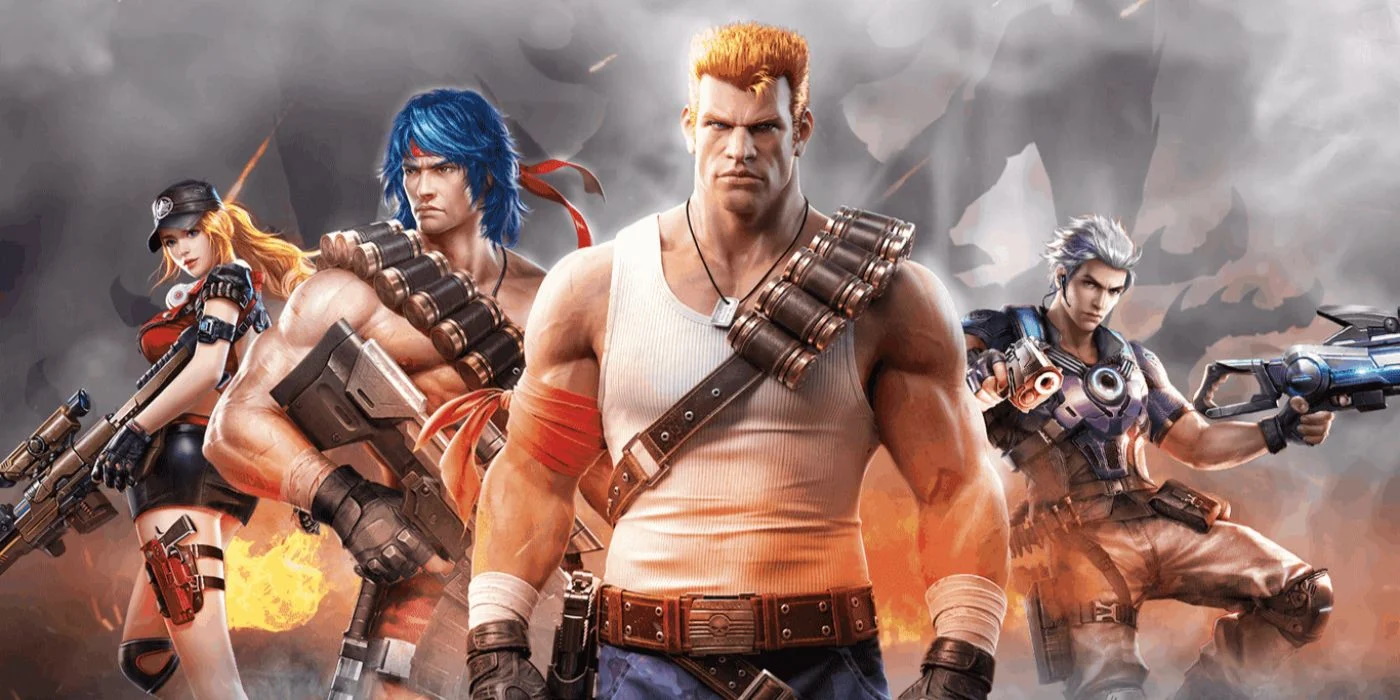 2D shooter Contra is making yet another attempt at a comeback, as Konami unveil a new game by the makers of Call Of Duty: Mobile.

A new Contra game is due out next month and, as you’ve probably already guessed, it’s a mobile title. Contra Returns will be out on July 26 and is by Tencent subsidiary TiMi Studios, who are behind the likes of Call Of Duty: Mobile and the upcoming Pokémon Unite.

The last time Konami tried to resurrect the franchise (which, in the 8 and 16-bit eras, was known variously as Gryzor and Probotector in Europe) was with the diabolically awful Contra: Rogue Corps but despite being made only for touchscreens the new game looks a lot more promising.

It has the same horribly sterile art style as so many mobile titles, but the run ‘n’ gun action seems on point and apparently there are over 200 levels, which along with the music are culled from previous entries in the series.

According to the App Store listing, Contra Returns also seems to have both co-op and PvP multiplayer options, together with Team, Challenge, and Story modes.

It’s certainly talking the talk, and the live action trailer with the 80s dudebros is great, but it still doesn’t seem to be moving the franchise forward in any way, just wallowing in nostalgia.

The game has apparently already been out in China and other parts of the world for a while and, as such, features all the intrusive microtransactions and gacha elements you’d expect, as the game forces you to pay for the ability to play more than a set number of times a day.

It’s possible that could be taken out for the Western release but, let’s face it, it’s not very likely.