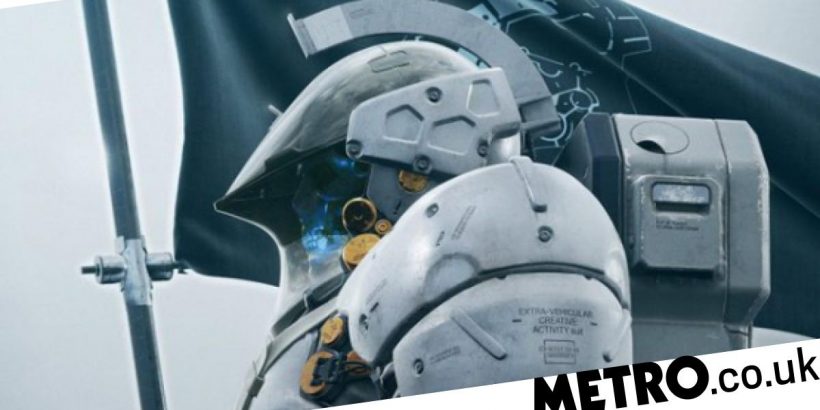 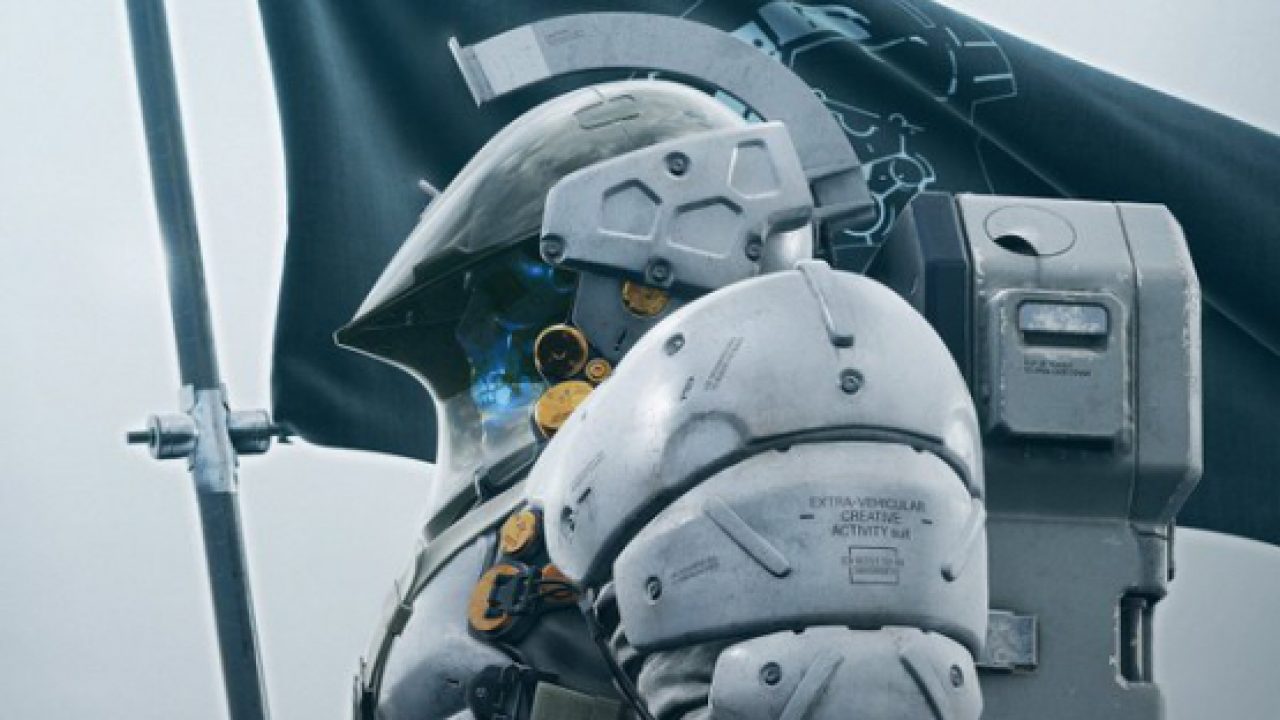 After announcing his partnership with Xbox, Hideo Kojima has had to reassure fans that this won’t mean he’ll stop working with PlayStation.

It was already rumoured for some time, but the Xbox showcase formally confirmed that Metal Gear creator Hideo Kojima is working on a cloud-based exclusive for Xbox consoles.

While we didn’t get a trailer, a name, or any sort of description, Kojima’s new partnership appears to have set off concerns about his future working with Sony.

Those concerns stem from Microsoft’s open desire to buy out studios (as demonstrated by Bethesda and Activision), but recent comments from Kojima Productions insist that no such thing is happening.

There were rumours of Kojima’s studio being bought by Sony earlier this year, which were believable considering their close working relationship, but Kojima soon shut them down too.

Given his previous history with Konami, it’s hardly surprising that Kojima would want his studio to remain independent.

Following the Xbox showcase, the official Kojima Productions Twitter account reiterated its status as an independent studio and that the Xbox deal has had no effect on its relationship with Sony.

‘After the announcement of our partnership with Microsoft using the cloud technology, many people have asked us about our collaboration with [Sony Interactive Entertainment]. Please be assured that we continue to have a very good partnership with PlayStation as well,’ it says.

Whether it’s multiformat or a PlayStation exclusive is impossible to say right now but it wouldn’t be a shock if it turned up at the next State of Play event, whenever that may be.