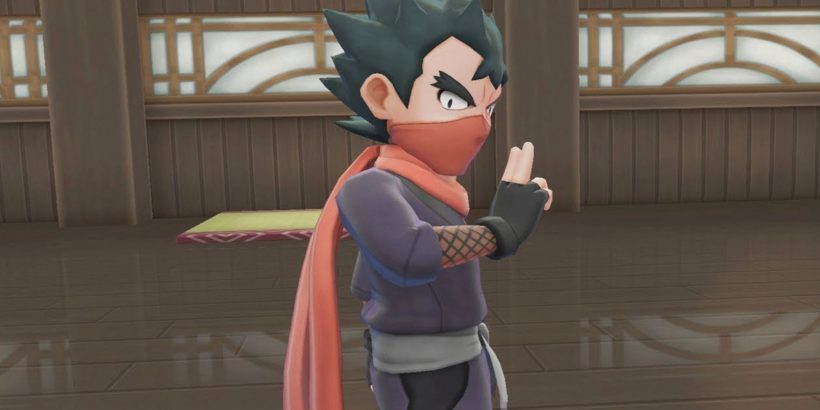 Fuchsia City’s Gym Leader Koga is a master of mental manipulation. While he masquerades as a ninjitsu, he’s actually something much more pedestrian. The internet as we know it may not exist in the world of Pokemon, but there’s no denying that Koga is the quintessential internet troll through and through. In fact, his penchant for toxicity undoubtedly influenced a generation of gamers to relish causing others to feel frustration and powerlessness. Do not idolize the “Poisonous Ninja Master”. I guarantee if you pulled down that balaclava you’d almost certainly find a thick, smelly neck beard.

Pokemon Red & Blue isn’t discreet about Koga’s toxic nature. Hell, the TM he gives you when you defeat him is NAMED Toxic. It is said that Koga enjoys the despair and fear that Poison-type Pokemon can inflict on people – not Pokemon, people. Koga gets a sick satisfaction from mentally dominating unsuspecting children. That sounds like a familiar character trait, doesn’t it?

Koga doesn’t just troll his opponents in battle; the mind games start the moment you enter his gym. The Fuchsia City Gym appears to be a large empty room when you first enter, but as soon as you start walking around you realize that it’s actually a maze made of invisible walls. Try as you might to avoid the trainers scattered around, the maze forces you to run into each and everyone one of them, all while Koga watches you from the other side of the room. A lot of the trainers use Psychic-type Pokemon, which would have been a fitting type for Koga as well, considering how much psychic damage this gym causes.

In Gen 2, Koga has been promoted to the Elite Four where he uses a variety of status effects to stun, poison, and put your Pokemon to sleep. Unlike the other Elite Four trainers, Koga is more interested in pissing you off than actually defeating you. Just like the invisible maze, Koga just wants to get under your skin and make you feel like you’re losing your mind. 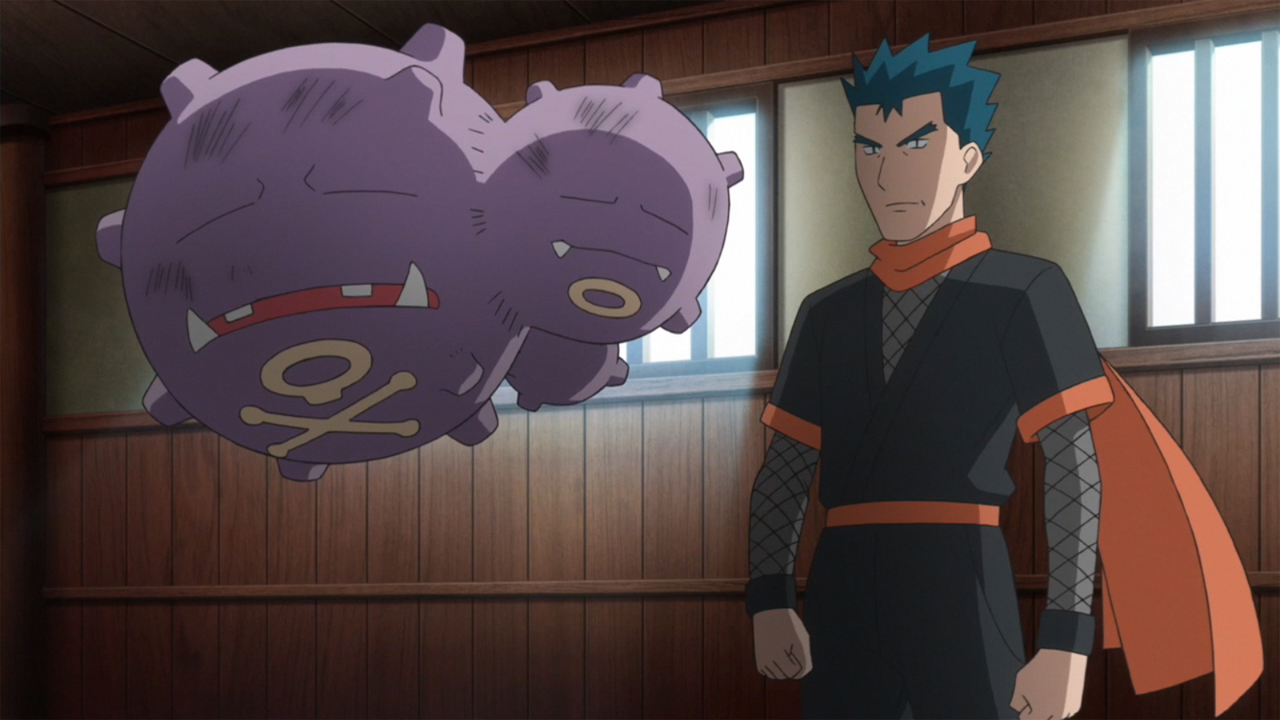 It’s actually fitting that Koga poses as a Ninja while acting like a troll. Every Twitter reply guy with a Naruto avatar and a replica samurai sword collection is a direct descendant of Koga; a student in his school of psychological warfare. Like Koga, their only goal is to irritate you as much as possible until you lose your composure. Koga uses mental manipulation to win Pokemon battles, while social media trolls use it to win arguments, but it’s all the same thing.

I’m not saying every internet troll is consciously trying to be just like Koga, but it’s suspicious just how much of his identity and personality can be tied to troll culture. When someone makes outrageous claims but evades direct questions, they’re just using Double Team. When they try to exhaust you with endless nonsense, they’re using Sleep. Every online console warrior, 4chaner, and online provocateur is pulling pages from the Koga playbook whether they realize it or not. The reason Koga gives you the Soul Badge is because he doesn’t have one.