The Kirby series has "no clear timeline" according to the developers at HAL.

Most game series out there try to have a strict timeline to indicate when a story takes place and what has happened before it. Nintendo games are a little different and don't tend to stick to that, or when they do it turns out a bit messy like with the Legend of Zelda timeline.

Then there are games like Kirby, which don't seem to have any canonical progression between them and could all take place at any given time. It turns out that there's a good reason for that as the creators at HAL have revealed that there's "no clear timeline". 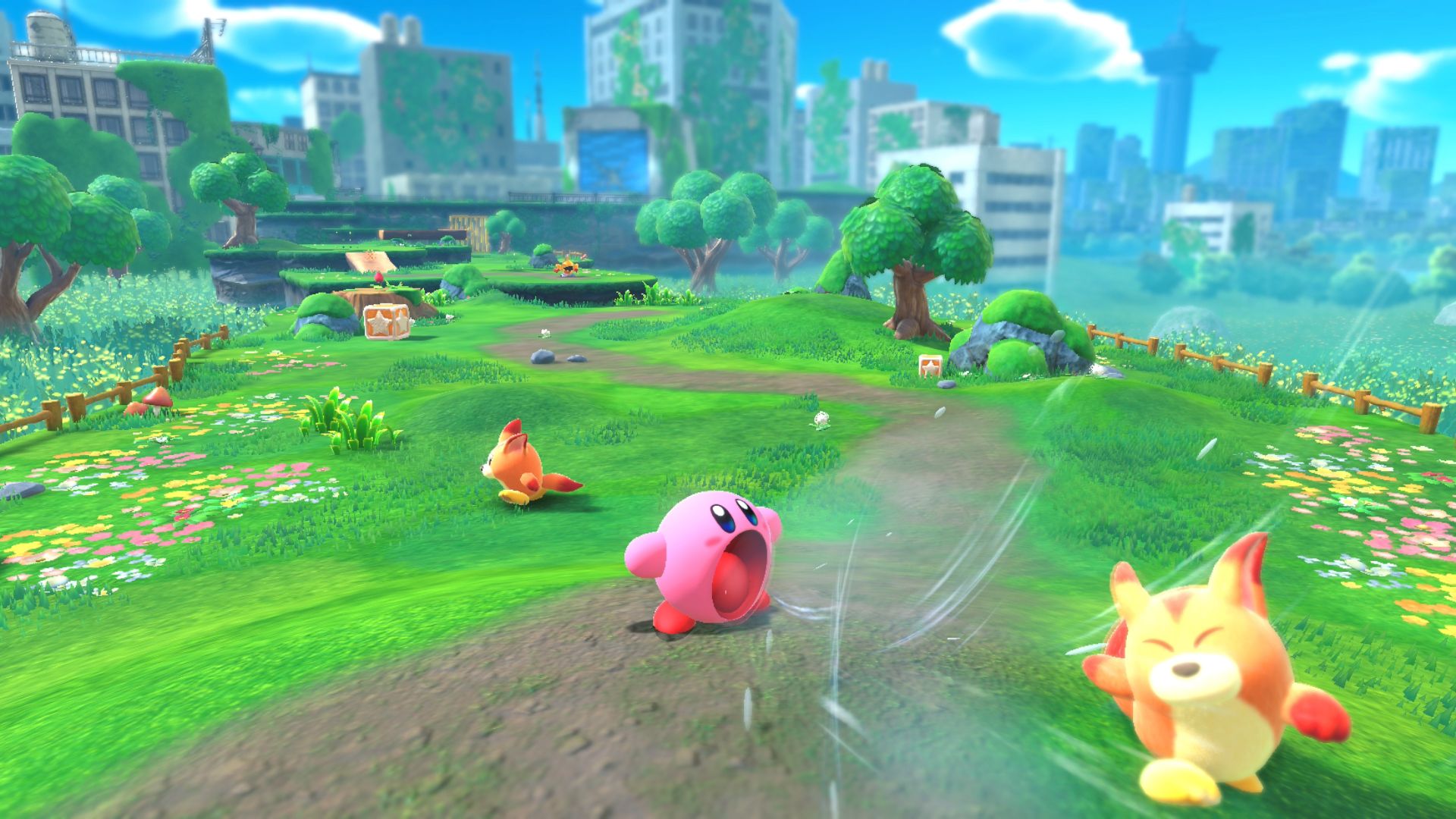 This comes courtesy of an interview between HAL and The Washington Post. During the interview, HAL general director Shinya Kumazaki is asked whether he thinks there's a narrative thread that ties all the Kirby games together, similarly to the Zelda timeline.

In response he says, "There is no clear timeline for the game stories. This is to avoid being constrained by past settings, and so that we can easily take on new challenges and prioritize the optimal gameplay experience for each installment — even in a series with a long history.

Kumazaki elaborates, saying, "However, we can't progress the story much if we have Kirby meet King Dedede for the first time in the opening of each game, so new installments inherit story elements that can be naturally accepted and easily understood by the players. For example, we use story elements that are effective at making each new game better, such as when the character Magolor repented his past actions and moved to Dream Land, or when Meta Knight got his revenge on Kirby."

That doesn't mean that future Kirby games won't use narrative elements from others in the series, "I also pay attention to the details when writing the text for the story. This is because, if future installments are going to inherit these story elements, we need to first prepare detailed settings for each installment."