Kirby's creators aren't ruling out a return to 2D at some point following the series' first proper 3D entry, Kirby and the Forgotten Land.

Ever since the pink puffball debuted in Kirby's Dream Land 30 years ago, he's mostly been kept in 2D, with the occasional venture into 3D with games like Kirby Air Ride and blowout Blast. With Kirby and the Forgotten Land, he's finally got a full game in 3D, one that has been very positively looked upon by both critics and players.

With that success, it might seem like Kirby is set to be in 3D from now on. However, thanks to an interview with The Washington Post, we know that it might not be as cut and dry as that. During the interview, several members of HAL are asked if they think that the 3D perspective could be a permanent fixture for the series moving forward. 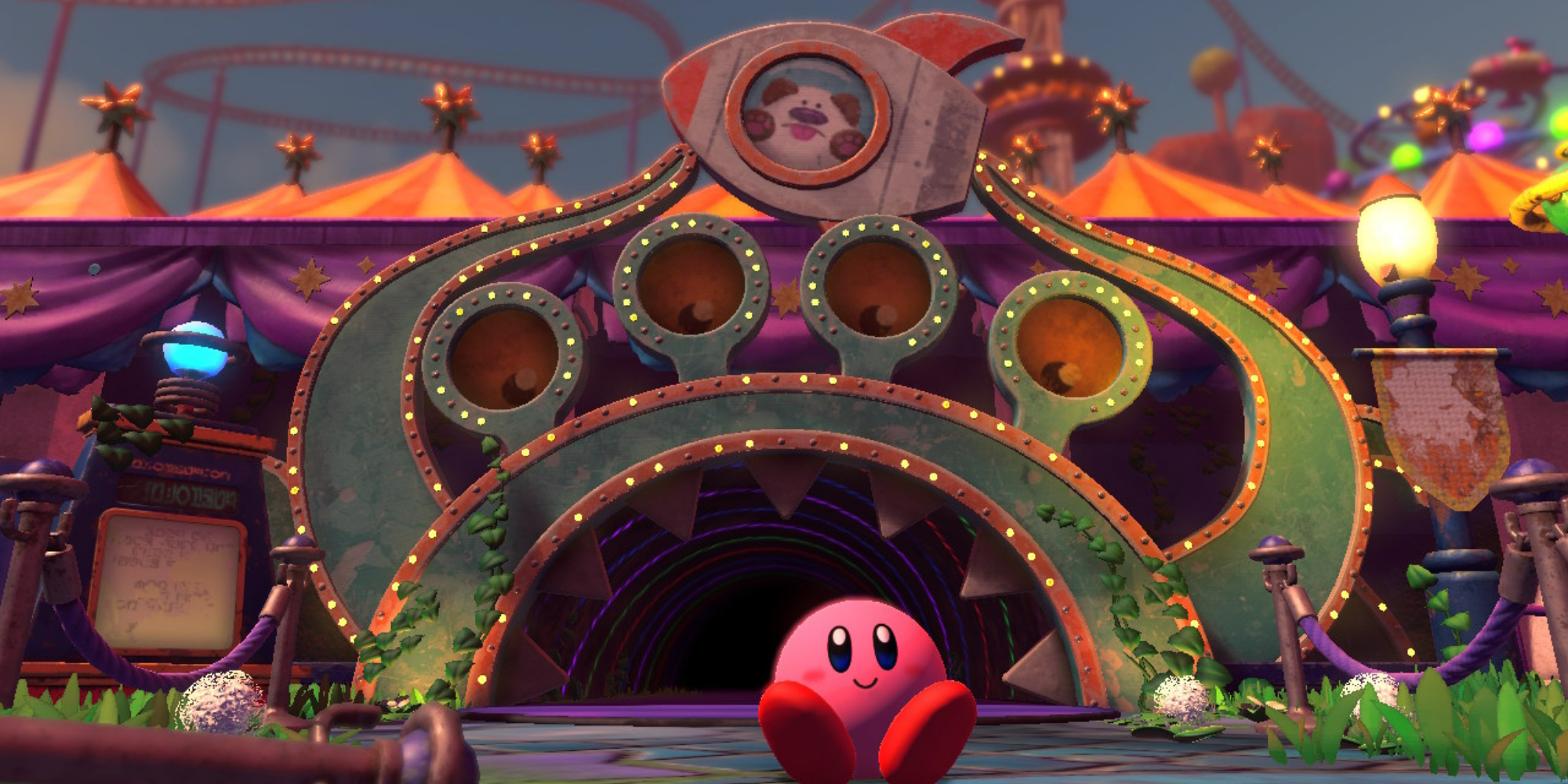 In response, Kei Ninomiya, a member of Nintendo’s EPD Department, said, "We brought Kirby to the 3D action/platformer genre along with the series’ iconic elements, including the nonstop, feel-good action and excitement. We also incorporated elements that challenge advanced players while still maintaining playability. I feel that what we achieved in this game has opened up more possibilities for future Kirby titles. We hope to continue this momentum and explore new genres and new ways to play in the future."

Shinya Kumazaki, general director at HAL Laboratory, went into a bit more detail and said, "While a full 3D game is certainly a fresh new look for the Kirby franchise, it doesn’t necessarily mean this will be the standard going forward. Nintendo is on the same page as us, and this is something we talk about often. We hope to go beyond what is currently imaginable and challenge ourselves to create new and innovative Kirby games. This game was one of those challenges coming to fruition. We will continue to explore via trial and error and not just limit ourselves to 3D."

Although it might seem like an obvious choice to keep Kirby in 3D after the Forgotten Land's success, it seems like HAL is more interested in doing unique things with the character and experimenting. It's anyone's guess as to what format we'll see Kirby in next.