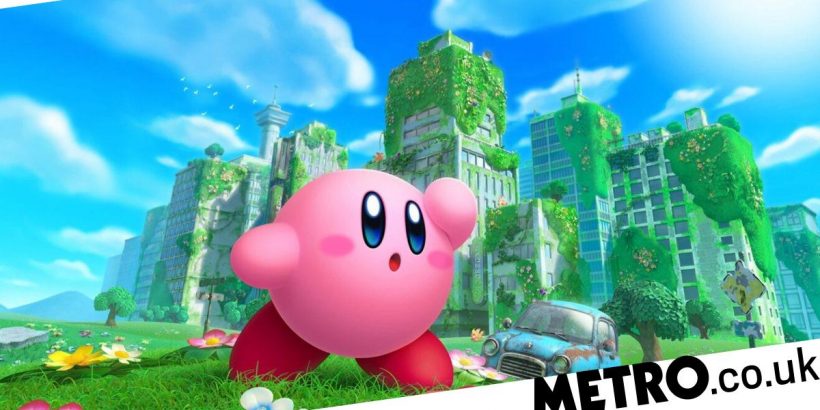 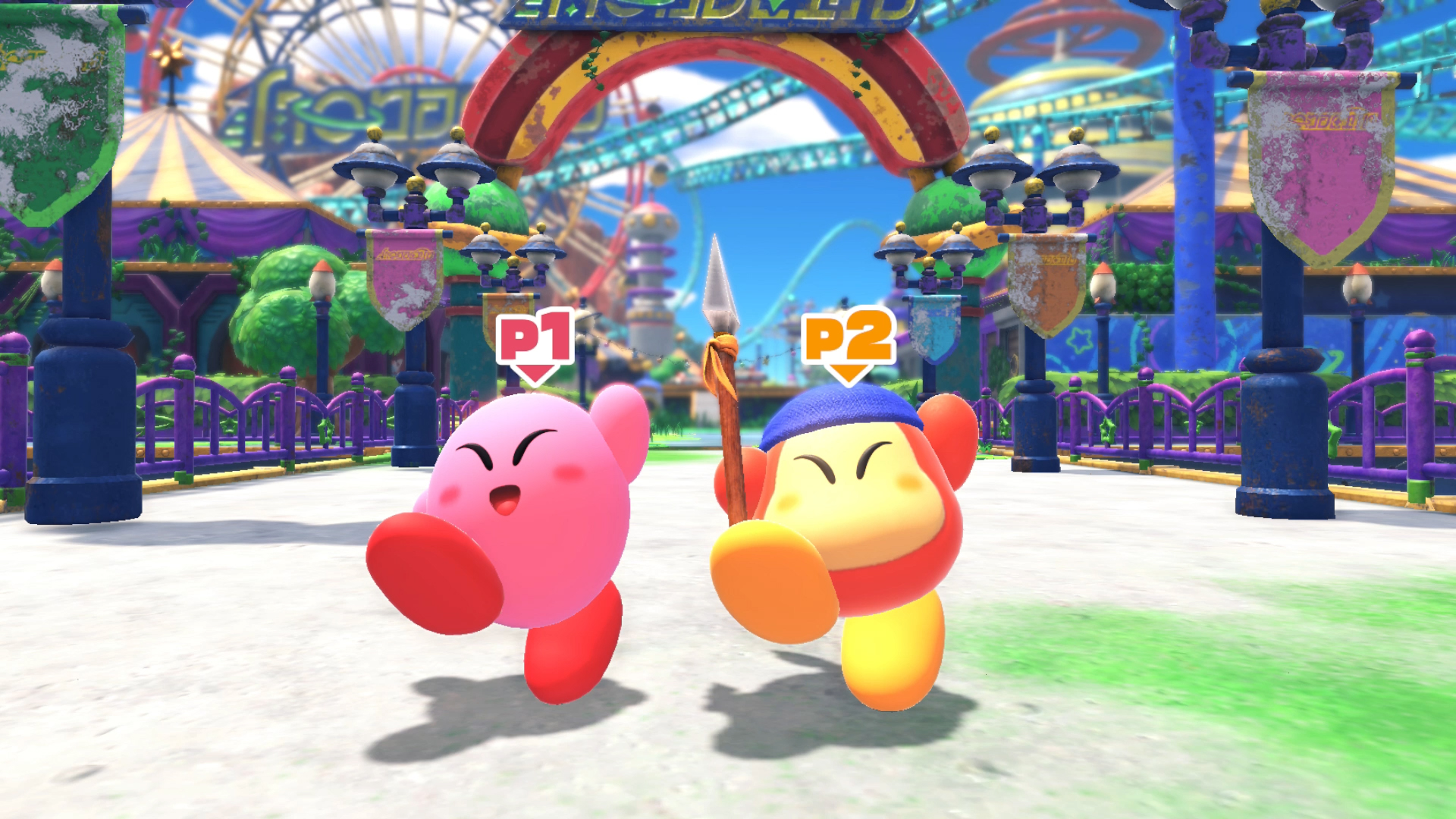 A reader explains why Kirby And The Forgotten Land is his favourite game on the Nintendo Switch and it all has to do with the co-op option.

I know what you’re thinking. You’re thinking that I’m exaggerating and that there’s no way I actually think a Kirby game is better than classics like Zelda: Breath Of The Wild and Super Mario Odyssey. But let’s think about what the word best means in this context. It means the highest quality of something, but’s that very subjective, as anyone that has ever argued about a review score knows.

Breath Of The Wild and Super Mario Odyssey are great, and so is Splatoon 2, Mario Kart 8, Astral Chain, and a whole bunch of Switch games – it’s a great console in lots of different ways and one of my favourites ever. But if I’m judging the best as the one that I had the most fun with it’s easily Kirby And The Forgotten Land.

There are lots of reasons it’s a good game but the reason it’s gone straight to the top of my list is very simple: it’s very easy and the co-op is great.

I’m someone that feels very lucky to have an understanding girlfriend who doesn’t mind me playing games and allows me generous use of the TV. I’m very grateful for this but I’ve also always been disappointed that she’d never really shown any interest in any of the games, either on the Switch or PlayStation 4.

They’ll attract her attention for 10 minutes or so – she was impressed by how the open world looked in Elden Ring – but she’s no interest in watching and certainly not in playing. I can get her to play Mario Party at Christmas, with friends, if she’s had a bit to drink, but she’ll never ask to put it on herself.

Kirby And The Forgotten Land though, we polished off in three nights and then she dived straight into all the post-game levels. Kirby is easy, everyone knows that, like they know Elden Ring is hard, but that’s not the only appeal. It’s also cute and unaggressive (even though Kirby seems to be eating people) and just ‘sweet’ as she puts it.

I’ve heard Nintendo say the reason the game has never gone 3D before is more of a technical thing, but I doubt that’s really true. I think it’s just that the series has always been for beginner players (just kids, originally) and so that’s why it’s stayed 2D for so long, because it gets too complicated with having to move the camera and everything.

The Forgotten Land is like Super Mario 3D World though, in that you don’t need to move the camera, and so it’s just as easy to play as 2D while still being able to do some cool graphics. Kirby can be a peculiar character to get your head around though, so the second player is actually a little Waddle Dee with a pointed stick.

That sounds like the lame choice to be saddled with but that’s what Sarah started off with and she loved it. All she had to do was point in vaguely the right direction and hit a single button. That’s it. Then she could follow me around, as Kirby, and still play the game on her own terms.

The best thing for me though was when, on the second night, she wanted to start playing as Kirby, which I was more than happy to encourage. Kirby’s not really that much more complicated, but with all the different abilities it does get to be quite a lot, but she quickly got the hang of it and started enjoying herself.

She’s not an idiot, obviously (she’s got a much better job than me), or unable to play the games, she just literally had no interest in them. But The Forgotten Land opened her eyes and I’ll always be grateful to it for that. The absolute best thing is that when we’d finished she asked whether there were any more games like this, with co-op. And it just so happens Lego Star Wars is out next week…