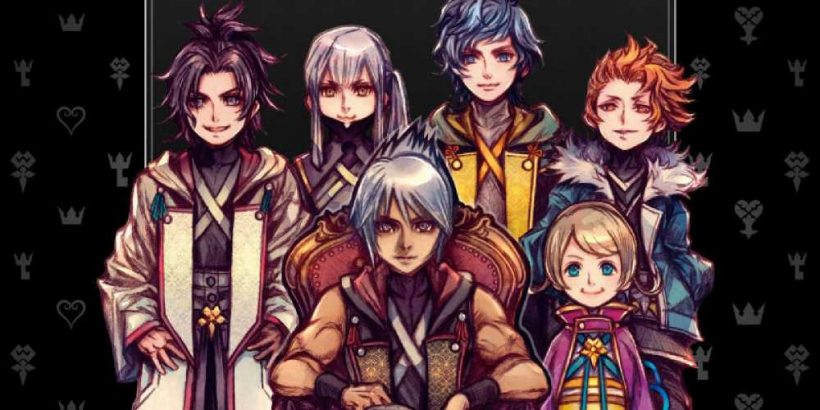 The news came as part of the Kingdom Hearts 20th Anniversary celebration, where fans experienced performances of Kingdom Hearts music, interviews with game director Tetsuya Nomura and producer Ichiro Hazama, as well as a special message from Hikaru Utara. The presentation ended with the announcement of Kingdom Hearts Dark Road’s final update, which arrives August 26 as a free download.

Originally released as Kingdom Hearts X for web browsers back in 2013, the game then jumped to mobile in 2015 before finally being packaged for global audiences as a standalone mobile game in 2020. Initially, the game wasn’t really that good, with fans complaining the story was far too short and the mechanics weren’t all that engaging. Updates over the years have fleshed-out Dark Road’s story to the point where fans have become invested in learning the origins of Ansem and his life before as Xehanort.

Square Enix announced support for Dark Road was coming to an end early last year, with a planned server shutdown of April 2021. Dark Road was later given a one-month reprieve, and the multiplayer servers went offline in June of last year. Dark Road can still be played in offline mode, however, with all the cutscenes available for players to experience as often as they like. The final chapter coming later in August will officially end Dark Road as the development team moves on to other projects.

In other Kingdom Hearts news, If you ever wanted to play as Cloud's Kingdom Hearts form in Final Fantasy 7, there's a new mod that lets you do just that.