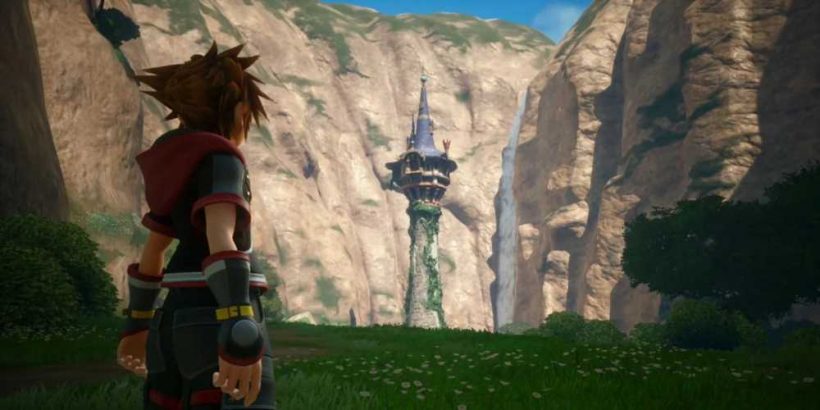 Kingdom Hearts 4 looks like it'll have less Disney worlds than previous games in the series.

When Kingdom Hearts 4 was first announced, one of the main concerns from certain members of the fanbase was how important Disney worlds would be to the game, considering we only saw a brief glimpse of Donald and Goofy in Olympus, while the rest of the trailer focused on Sora's new adventures in Quadratum. 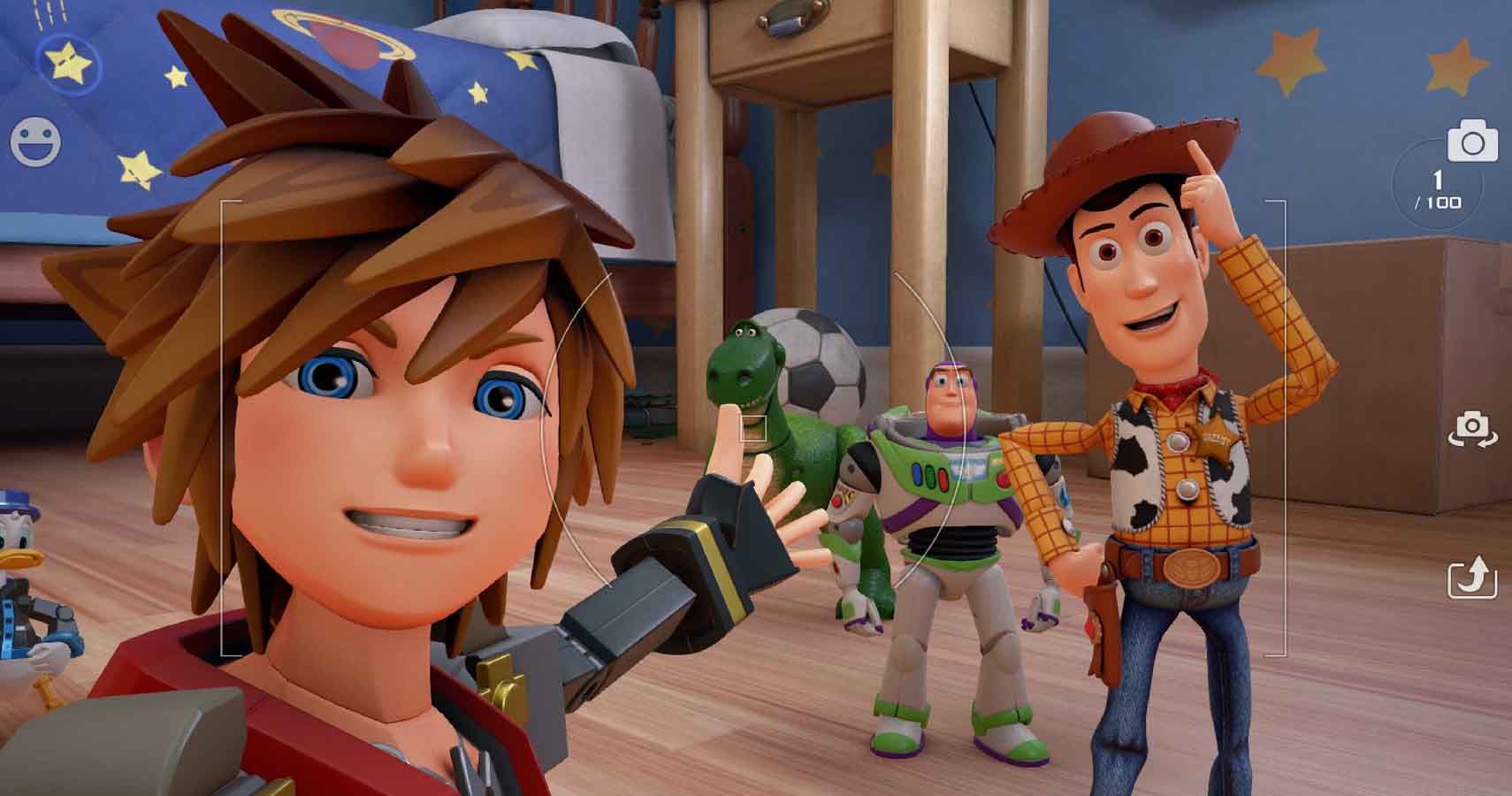 Nomura said, "With regards to Kingdom Hearts 4, players are definitely going to see a few Disney worlds in there. I just want to mention that they don't need to worry so much about this aspect of the game. It might feel slightly different from previous Kingdom Hearts titles, but once players have had a chance to play the game, I'm sure they'll be relieved to find that it is definitely a Kingdom Hearts title. It’s the game series that they've come to know and love."

He continued, "As far as the graphic qualities … since with each new title, the specs have been really increasing and there's so much more we can do in terms of graphics, it kind of limits the number of worlds that we can create in a sense. At this time we're considering how to approach that, but there will be Disney worlds in Kingdom Hearts 4."

From these comments it sounds like Kingdom Hearts 4 will be aiming for quality over quantity with its Disney worlds. Although we don't know anything official about what kinds of worlds will be included, there have been some major hints that Star Wars is going to be in the lineup.