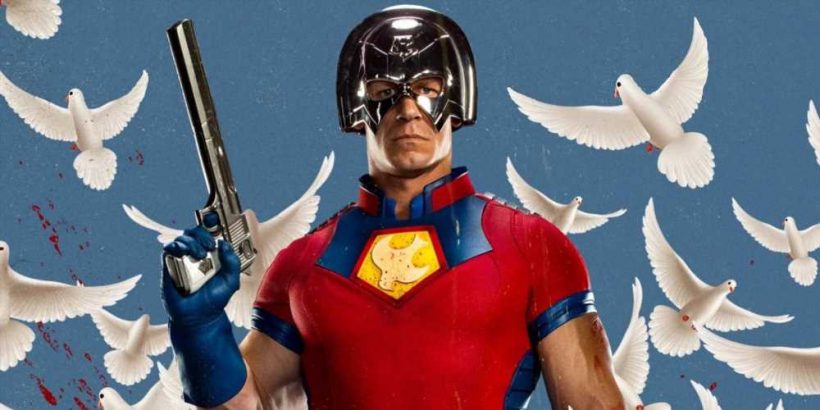 The finale of HBO’s Peacemaker airs this week, and it looks like Fortnite might be celebrating with a new skin. John Cena has taken to Instagram to post a photo that alludes to his likeness arriving in the battle royale game. While the former WWE champion could be entering the island as himself, it makes more sense for Peacemaker to suit up and join the fray. Not only is the show preparing to end a successful first-season run, but the DC antihero has become quite popular amongst fans.

Over on Instagram, Cena posted an image of the Fortnite island as viewed from space. The image shows off the perpetual loop that encases the island and forces incoming heroes and characters to fight. Unfortunately, Cena didn’t add a caption to the image, leading us all to speculate what is going on between the actor and Epic Games. Of course, the timing of the post cannot be ignored. It would make sense for a skin of the DC character to drop right before the season one finale of his show on Thursday.

Of course, Cena is a prominent figure himself and the tease could be for an unrelated team-up. With Peacemaker’s debut run ending, this might be a good opportunity for the actor to announce some upcoming projects. In fact, the actor’s IMDB page lists several upcoming projects in various states of production at the moment. Therefore, a Fortnite skin could be a great way to begin promoting his next venture.

Until Cena and Epic Games reveal what this tease concerns, there is plenty of other Fortnite characters to entertain yourself with. Recently, the game introduced a series of Uncharted skins to celebrate the release of the Tom Holland-led adaptation. The game also introduced Silk Sonic duo, Bruno Mars and Anderson .Paak into the game with skins and a radio station. Plus, a bunch of superheroes have already made their way onto the island including Spider-Man, Batman, Thanos, and more.

Fortnite will celebrate its fifth birthday this year, so Cena’s tease will likely be the first of many announcements to come. Here's to seeing what crazy crossovers we will be seeing in the near future.