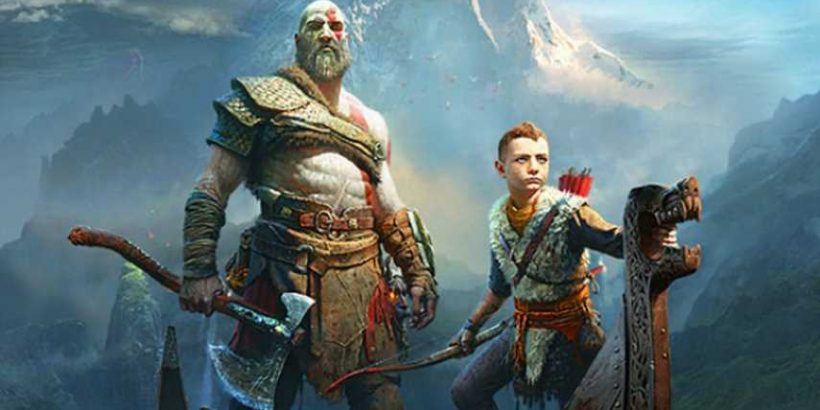 Santa Monica Studio, the developer behind 2018’s God of War, is looking to hire some new blood. The studio is currently seeking candidates for some key positions on what appears to be an unannounced project. While it continues to work on the sequel to God of War, aptly titled God of War: Ragnarok, it seems to be ramping up its focus on this yet-to-be-revealed title.

The studio took to Twitter the other day to announce its need for a lead writer on a new game. While no specifics were given for the title that this position would work on, the role does require someone who “has a mastery of storytelling, and deeply understands the marriage between gameplay and narrative.” It goes on to state that the candidate will be responsible for “crafting powerful storylines, strong character arcs, and compelling dialogue, while maintaining an equal focus on building and developing the writing team.” Seems that the studio would like an individual already experienced in the video game writing format and someone who is comfortable taking on a large project.

If the studio is seeking out a lead writer, it likely means that this new title is in the very early stages of development. While they may have their idea for the game in place, they still need a team to flesh it out and give it life. Plus, the studio is also hiring in a few other key roles for the unannounced game, including an animation director, senior gameplay designer, and senior level designer.  Therefore, it will likely be a while before any information is released on this new game.

Luckily, we shouldn’t have to wait that long for news on God of War: Ragnarok. The sequel, announced in September of last year, is set to hit shelves sometime this year. While not a lot of information is known about the sequel, the studio has been filling out their roster of employees for the game. Recently, they hired some of the audio talent that worked on last year’s Last of Us 2. It is also rumored that Red Dead Redemption 2 actor Roger Clarke could be stepping into the shoes of Thor for the sequel. Sounds like this game is setting up to be another hit for the studio.