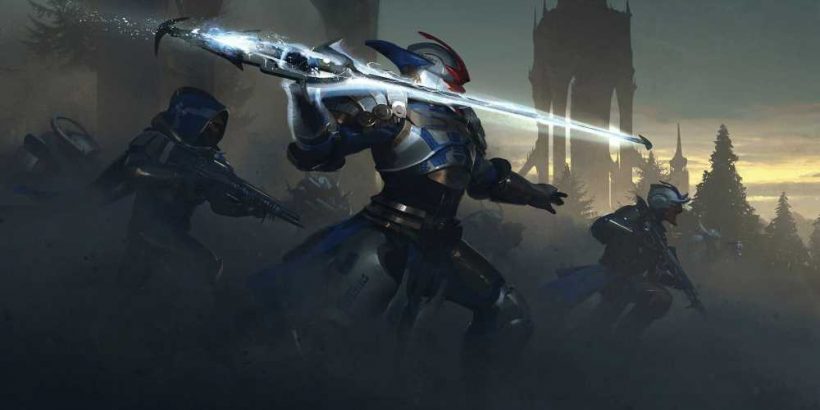 Destiny might be getting an animated series if this latest job listing at Bungie is any indication.

The job listing (which comes courtesy of TheGamePost) is for a senior producer at Destiny Linear Media. "As the Senior Producer for Destiny Linear Media," the listing reads, "you’ll produce projects that extend the franchise into new categories including TV, films, books, comics, and audio formats. As a senior producer, you will work with creative leadership and external partners to ensure linear media projects are hitting milestones, staying on budget, and representing Destiny at the highest-quality bar."

Linear media could mean any number of non-gaming entertainments as listed above, but the experience Bungie is requesting seems to indicate it has its eyes set on an animated tv series. Specifically, Bungie wants a senior producer with "animation, scripted television development, or current programming" experience. Bungie would also like someone who has "strong relationships with creatives, agents, managers, writers, directors, book editors and producers." 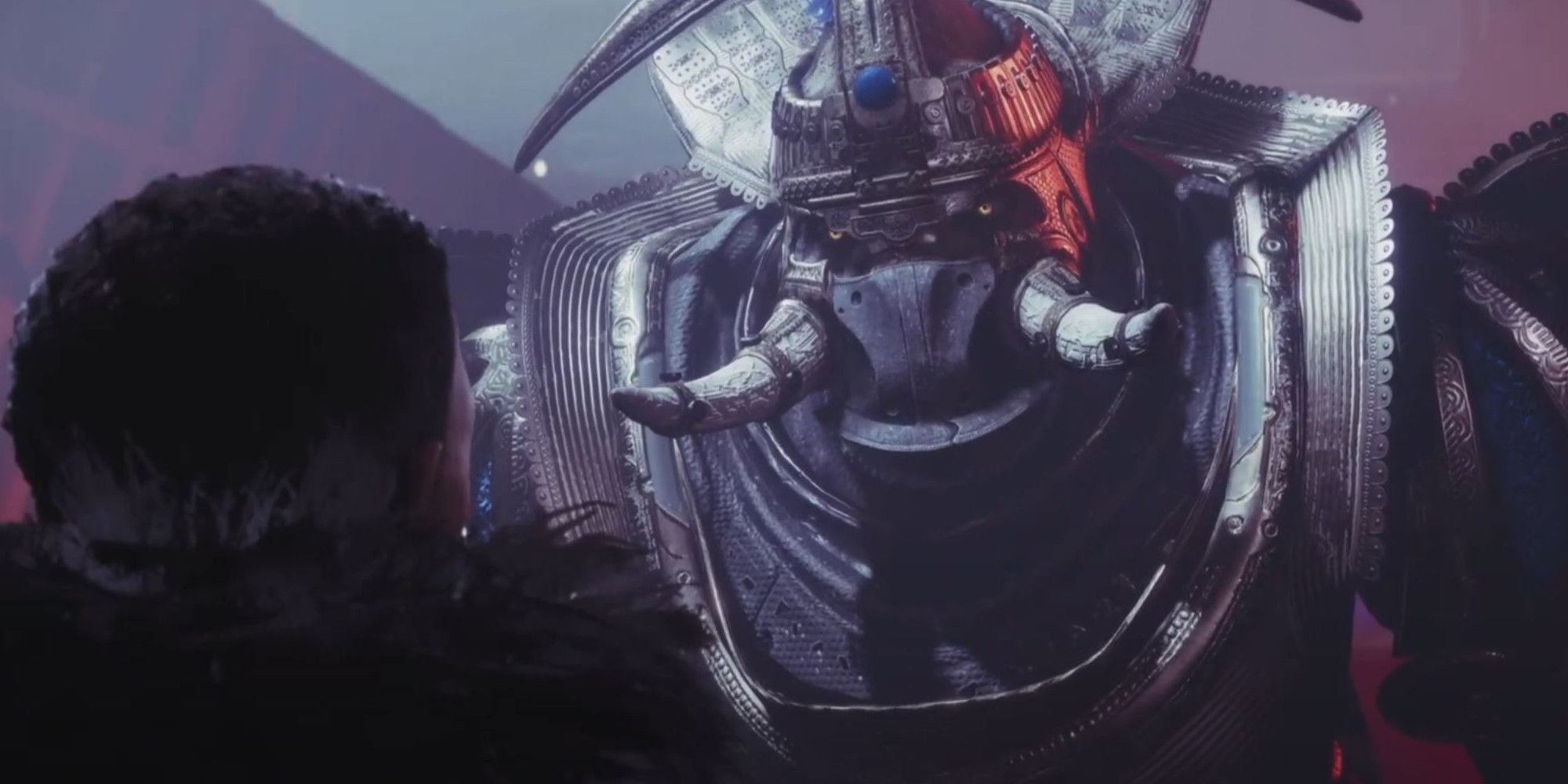 Bungie is also looking for someone who will "create internal rituals," which sounds like the successful applicant might also need to be a witch. Very appropriate for a developer that just released The Witch Queen expansion for Destiny 2.

This is just the latest sign that Bungie is looking to transport Destiny from video games to television. The first sign came soon after Sony’s purchase of Bungie where Sony said it planned to "nurture the IP they have in a multidimensional manner." After that, Bungie hired Derick Tsai, a former Riot animation director with plenty of experience making exceptional animated shorts for League of Legends and with tons of contacts in the industry. If Bungie is hiring producers, it sounds like it's pretty serious about getting a Destiny animated series off the ground.