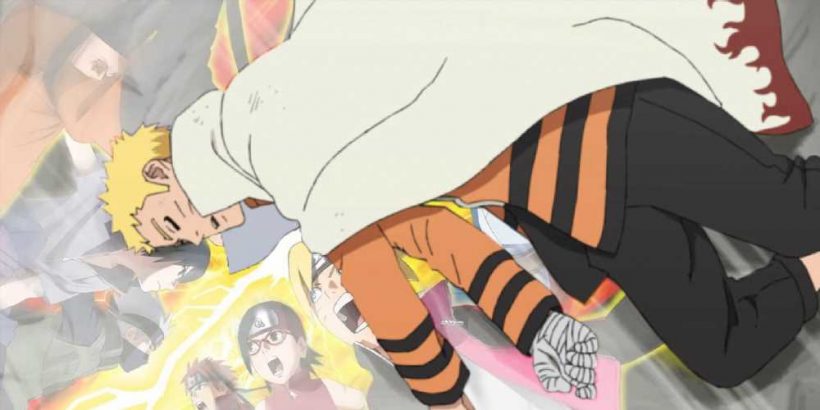 Naruto fans are tired. Centuries ago, by which I mean back in 2018, Bandai Namco kicked Naruto To Boruto: Shinobi Striker out the door to a ravenous fanbase fresh off the highs of Ultimate Ninja Storm 4 who was begging for more. With the highs there must surely be the lows, as Shinobi Striker quickly proved.

With its crap customisation options that only let you imitate popular characters, boring combat that was floaty and left you feeling that you couldn’t really influence anything, and a severe lack of content besides arena battles that went on for far too long, Shinobi Striker tried to ape Dragon Ball XenoVerse in all the wrong ways and ended up as the first real low in the Naruto gaming space since some of the more shitty portable games on 3DS. We were doing so well.

Just like a certain memed dog sitting in a burning room, Naruto fans all collectively said, “This is fine”, and figured that by the next year we’d be back on greener pastures and looking at something new for the series. Smash cut to four years later and we’re still seeing updates for this game that refuses to die. It’s time to take Shinobi Striker behind the shed. 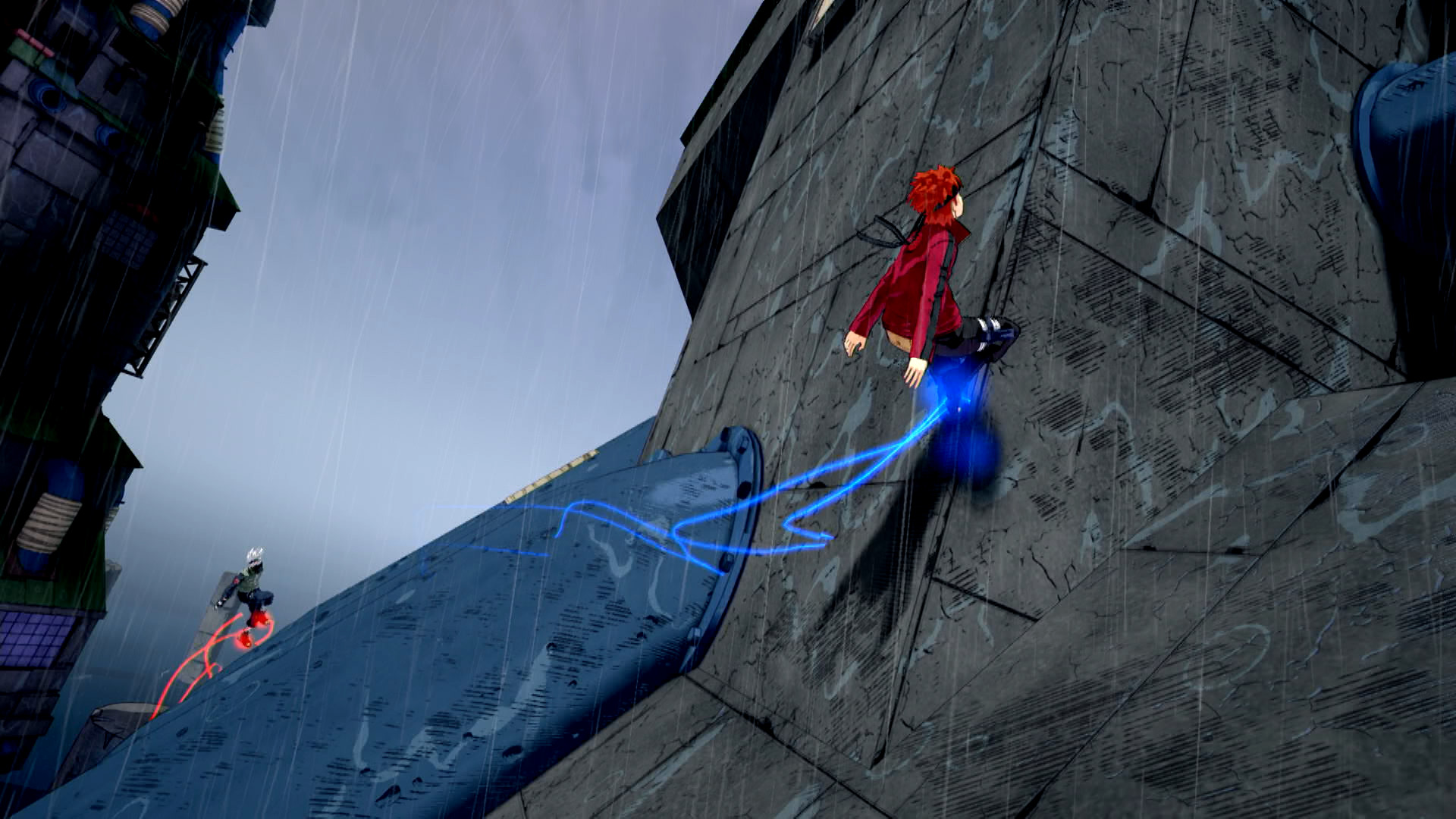 Earlier today, Bandai Namco confirmed that another season pass for Shinobi Striker is in the works, this time with the theme of Legacy. That means five more characters, most of which will likely be palette swaps of ninjas we already have, and at least another year of service — if the new roadmap is anything to go by.

When Bandai announced the last season pass, which was based on Regeneration, I saw a lot of buzz from the community that this could be the last one we see for the game. It had been going on for some time now, and the characters picked were mostly scraping the bottom of the barrel. The final character released in that pass was Kawaki, a brand new character from Boruto who has quickly become popular in that series and seemed like the perfect way to cap things off with an exciting final hero.

That’s not the case though, and we’ve now got five more characters to see shit out the door. Current speculation includes Young Obito, which is both a boring and really stupid pick considering we don’t even have the young versions of Naruto and Sasuke. I guess I respect them for not doing something so obvious, but it would at least have been a bit more interesting for fans. 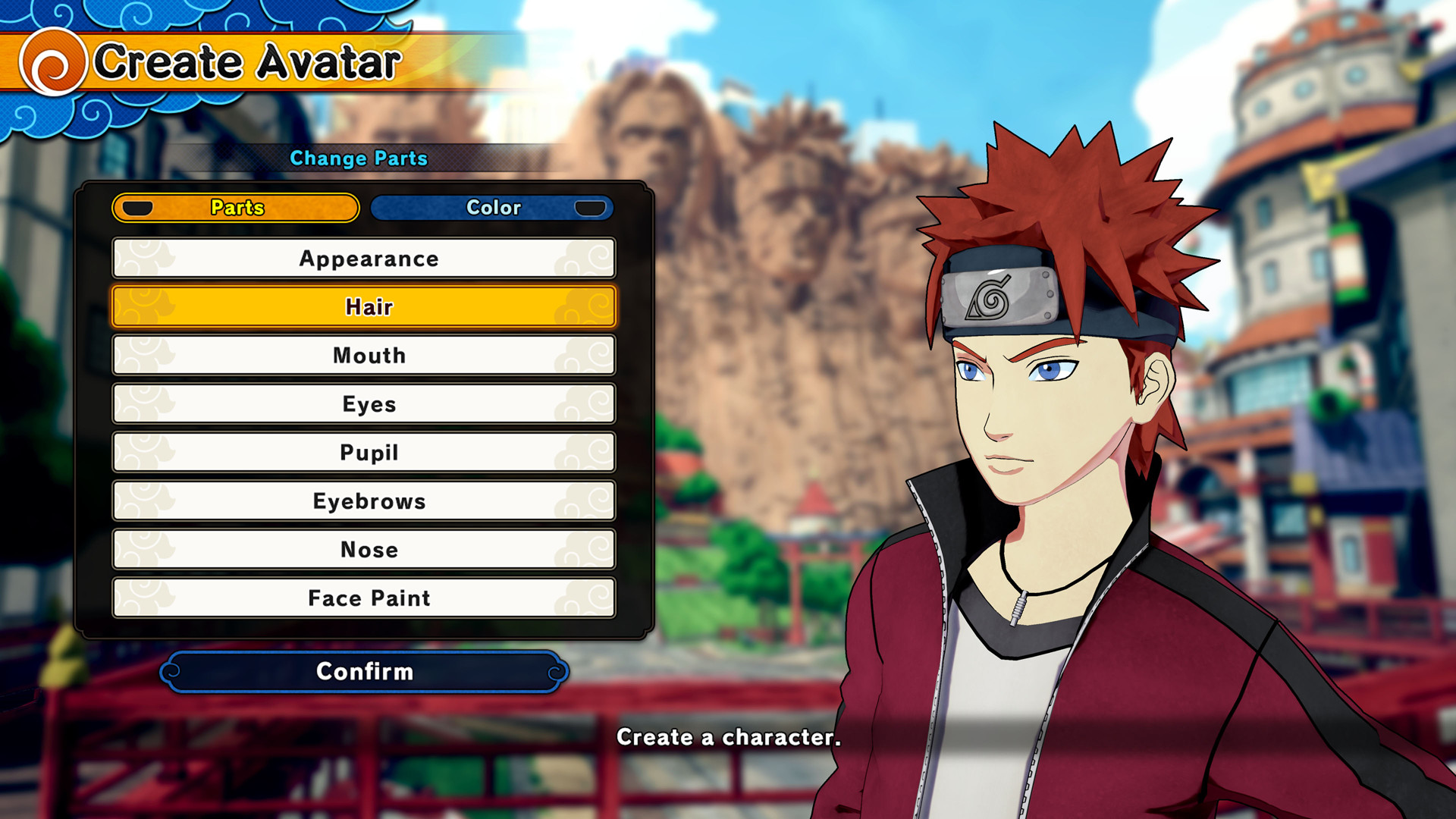 The 2022 roadmap also promises a ton of quality of life changes and improvements for the game that admittedly seem like they’ll make the playing experience better but who even cares at this point? Shinobi Striker is so boring and bland to play that it doesn’t warrant this continued support from Bandai and is only holding back the potential for better Naruto games.

I’m sure Shinobi Striker has its fans – apparently ten million people have given it a go so it’s not exactly dead yet – but I can’t imagine any of them are attached enough to shit combat and their OC that looks like Naruto but with a slightly different hair colour that they’d be upset to see the team move onto something new.

The worst part about all of this is that Naruto as a series is currently in one of the most exciting and fresh periods it’s ever seen. The Boruto anime and manga, as controversial as they have both been for making the old generation seem like chumps, are pretty popular right now and have some exciting story arcs and characters being introduced. We’re finally seeing big things happen in the series, and Shinobi Striker’s third-person arena combat focus means that none of it is making an appearance in any meaningful way. 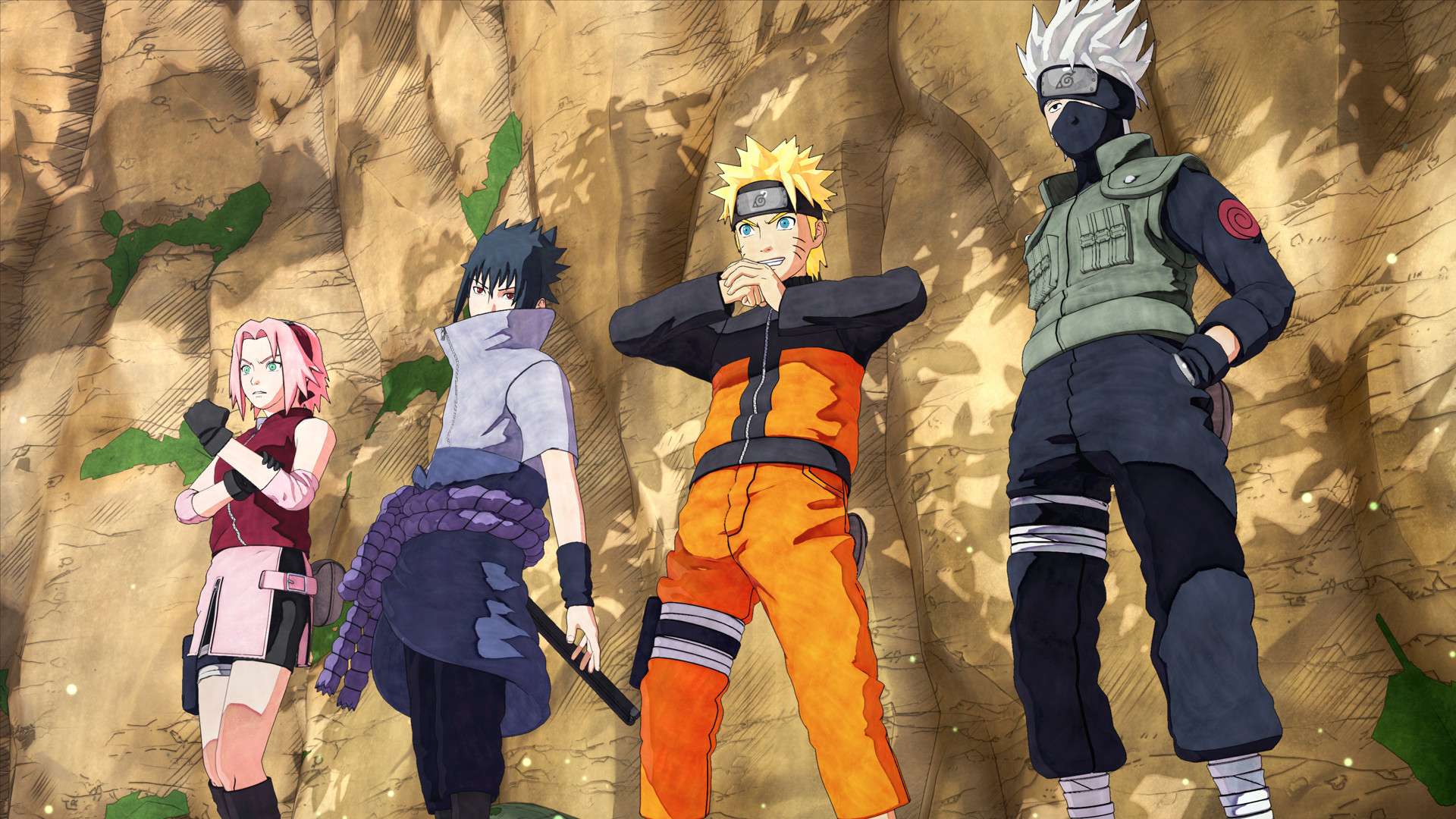 I don’t even hate Shinobi Striker as a game. It’s cool enough to create an OC, its combat isn’t boring so much as inoffensive, and it’s got some cool ideas with its movement, but Bandai seemingly see it as the only Naruto thing it needs to have right now and is happy shoving out endless DLC for it rather than giving us something new.

This refusal to let something die is something that’s also happening with Dragon Ball XenoVerse 2, but at least we’ve seen Kakarot and FighterZ, two of the best Dragon Ball games in recent memory, alongside XenoVerse. With Shinobi Striker, it’s got the stranglehold on everything Naruto, so if you’re not into it then I guess you can go back and play Ultimate Ninja some more ya chud.

With rumours of a new Ultimate Ninja Storm heating up, there’s hope on the horizon for something new in the series, but whether that’s just wishful thinking or something concrete has yet to be seen. One thing’s clear though – if Bandai Namco does another season of this thing then we're all going to turn to bloody dust by the time we see anything else.