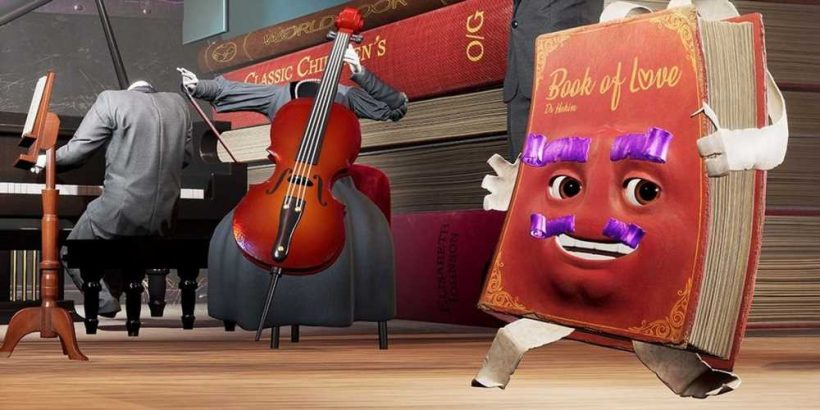 We might be almost three full months into 2022, but some of us aren't done reflecting on video games in 2021. Some might argue that last year was a weaker 12 months for big launches than usual. That's certainly an argument with some merit as the pandemic resulted in various delays and some major titles being pushed into 2022, and perhaps beyond. However, when you run down the list of games that picked up awards in 2021, you soon realize there was a lot to keep us entertained last year.

Far and away at the top of that list, at least when it comes to GOTY awards accrued so far, is It Takes Two. The Game Of The Year Awards Tracker tallies up how many awards games have racked up in real-time, and Hazelight's terrific co-op adventure currently sits on an impressive 82.

Although there will be awards that haven't yet been given out, it seems incredibly unlikely any of 2021's other offerings will be able to catch up with It Takes Two at this point. Resident Evil Village is in second place, which might be a surprise to some people in itself, with 57 GOTY awards so far. Forza Horizon 5 is third on 51, Deathloop currently sits in fourth with 35, and Metroid Dread is right behind it on 34, rounding out the top five.

This week actually marks one year since It Takes Two launched, making it rather appropriate that it is being celebrated as 2021's winningest game. It has already been a pretty big 2022 for Cody and May. That 82nd GOTY award was a big one, handed over at the Dice awards last year. Hazelight also revealed the game has surpassed five million copies sold. Pretty impressive when you consider a lot of people will have played it without having to buy a copy as only one of the two players needs to own it in order to play.

Perhaps the biggest news to come out of It Takes Two's camp this year is that the game is already being seriously considered for a movie adaptation. Despite its popularity, reactions to that news have been a mixed bag. The charm of It Takes Two was all in its innovative gameplay with the story being considered to be one of its weak points. Suffice to say, that element will need to be significantly tweaked and bolstered should it ever be turned into a movie.