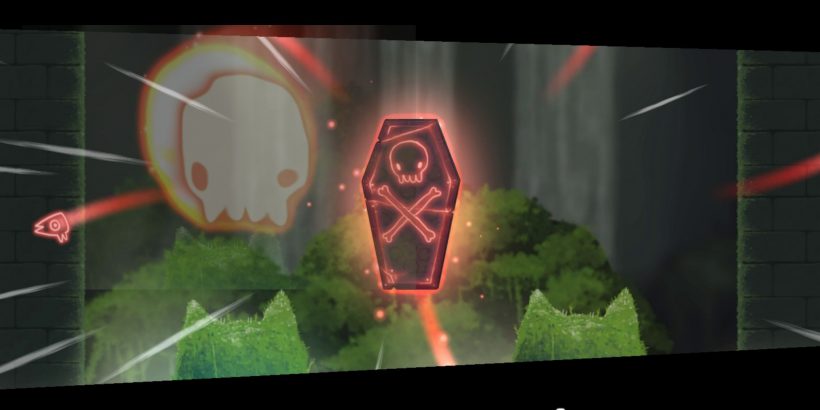 Islets is a lovely game – totally pleasant and calm. Sure, you have to deal with some monsters every now and then, and there are spike traps all over the place, but with real estate as it is these days, who can complain?

Eventually, you're treated to a lovely tour from a totally-not-suspicious frog! How kind! It certainly doesn't seem like he's leading you to some sort of trap, or certain doom, or nefarious… Sigh, here's how to beat the Tomb of 1000 Spirits. 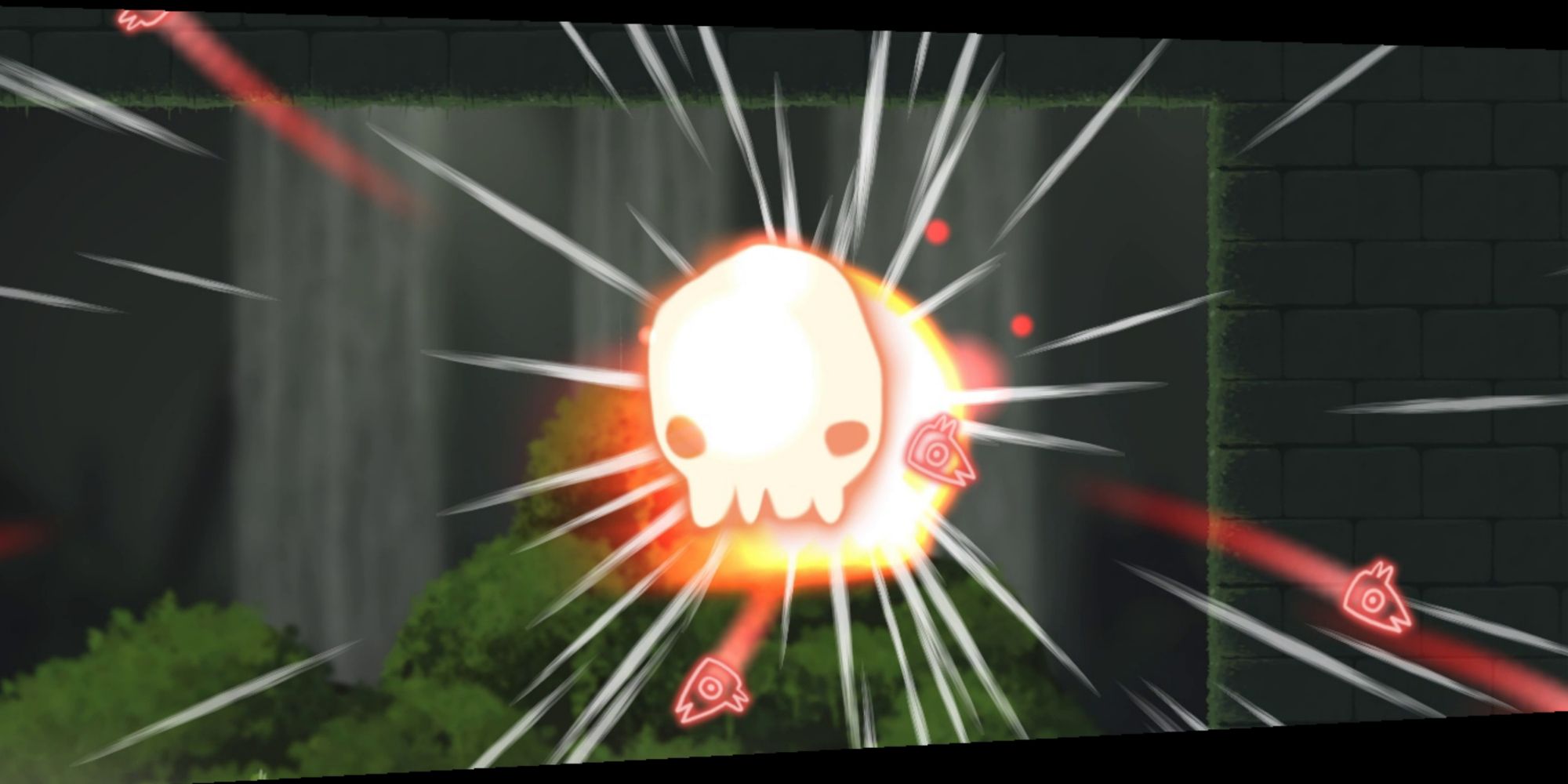 Unlike most other bosses in the game, the Tomb of 1000 Spirits has a slightly different enrage mode – instead of getting upgrades to its attacks, it will instead get a whole new range of attacks and a new look to boot! 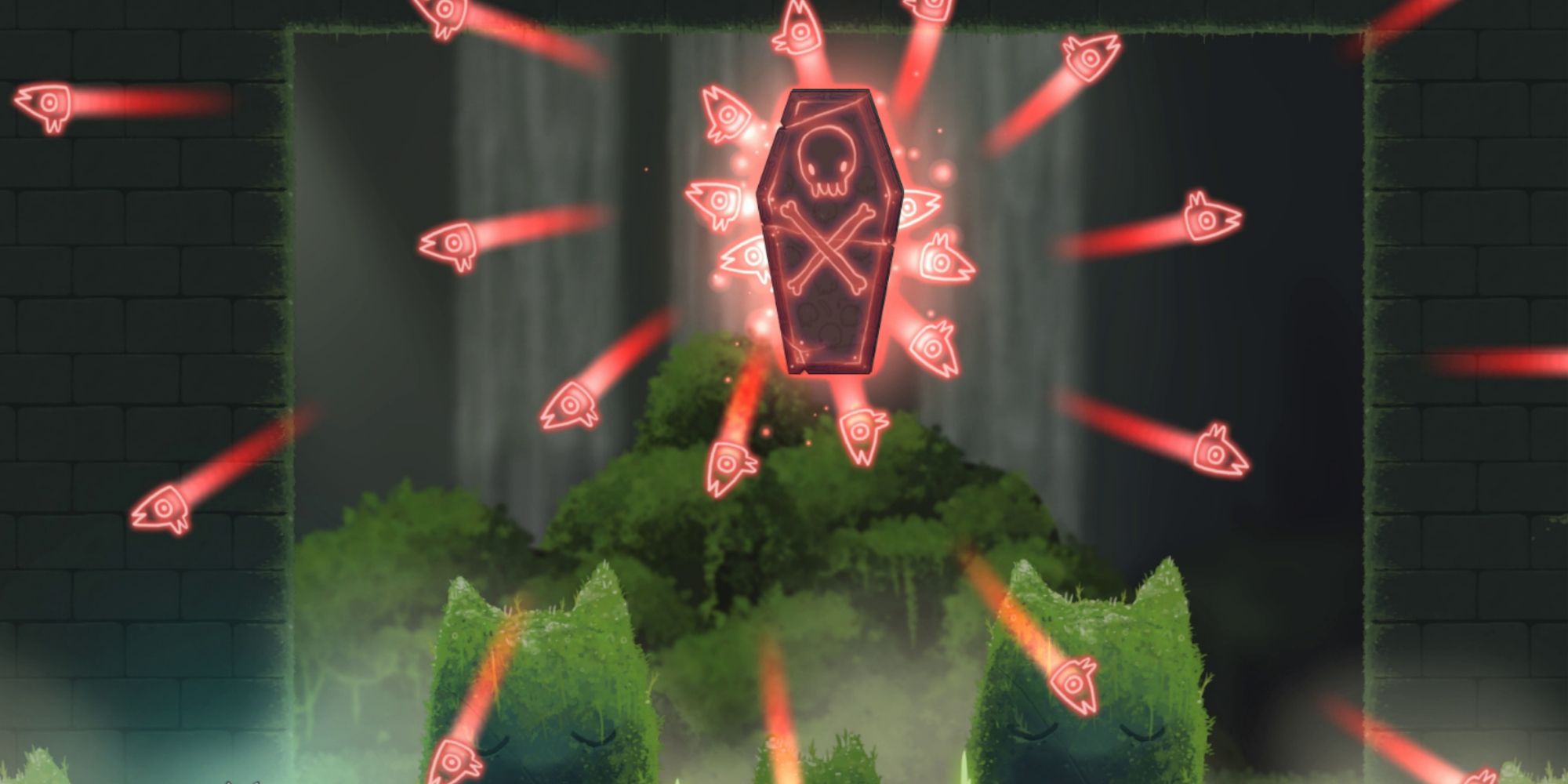 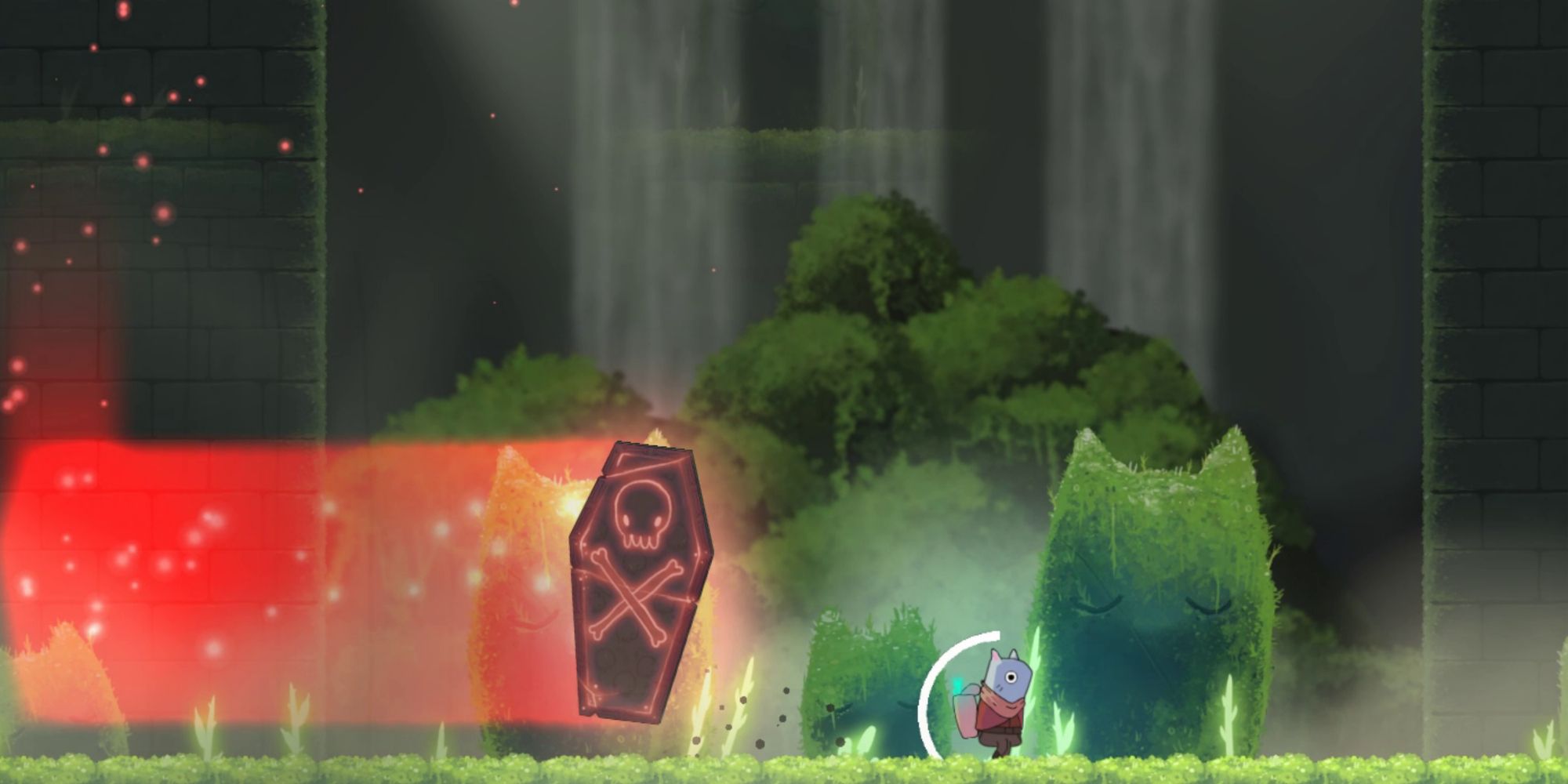 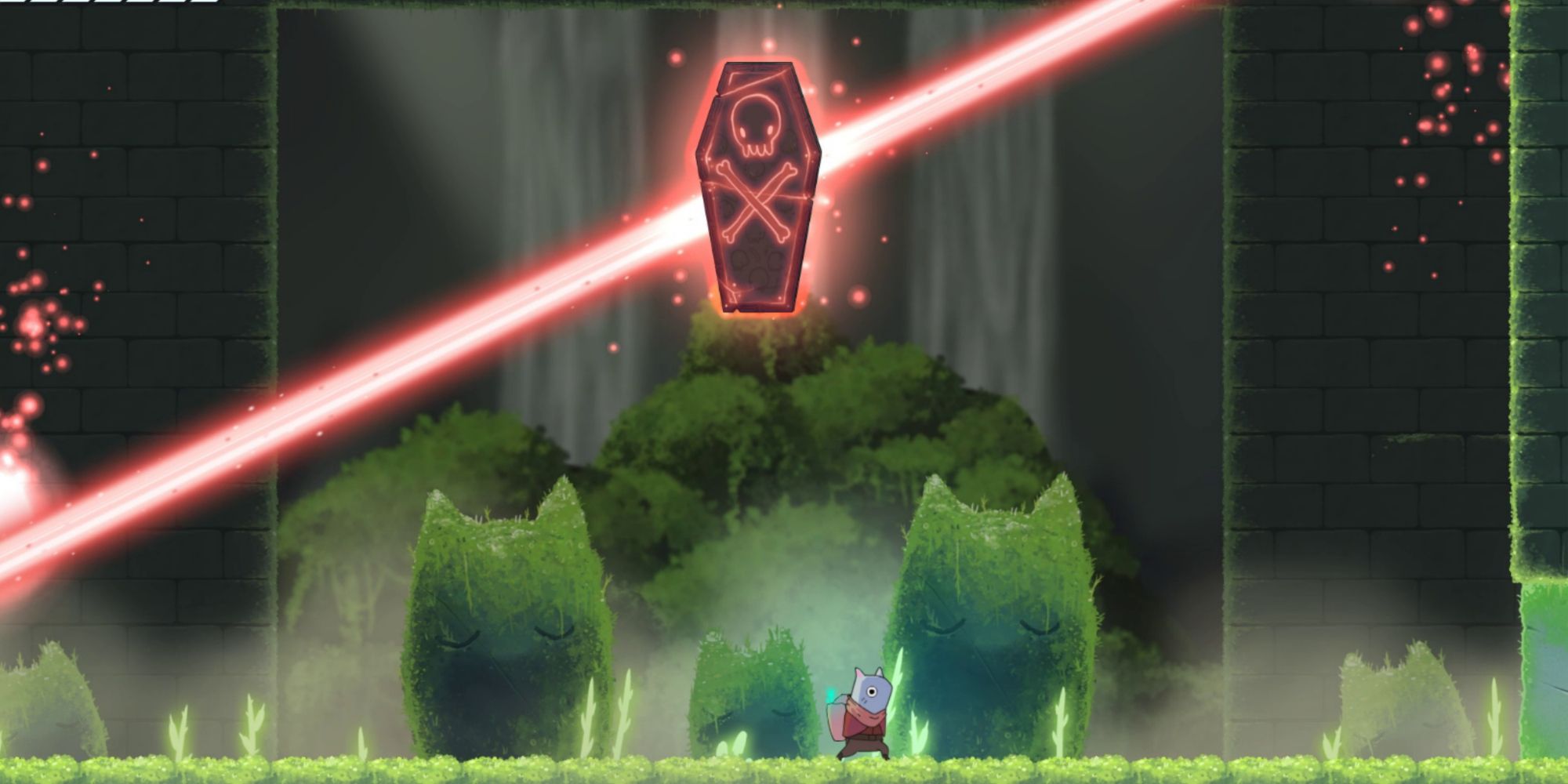 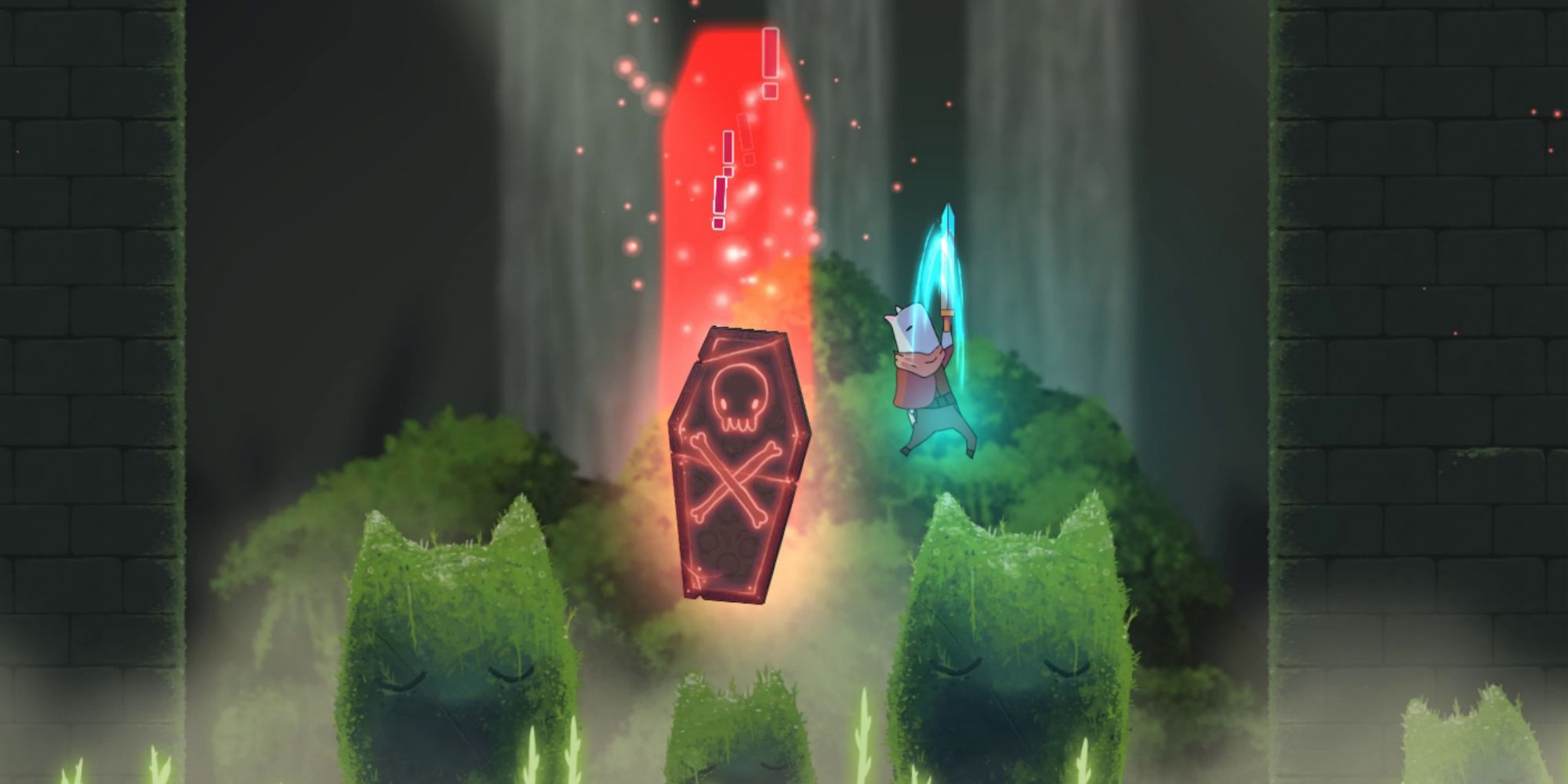 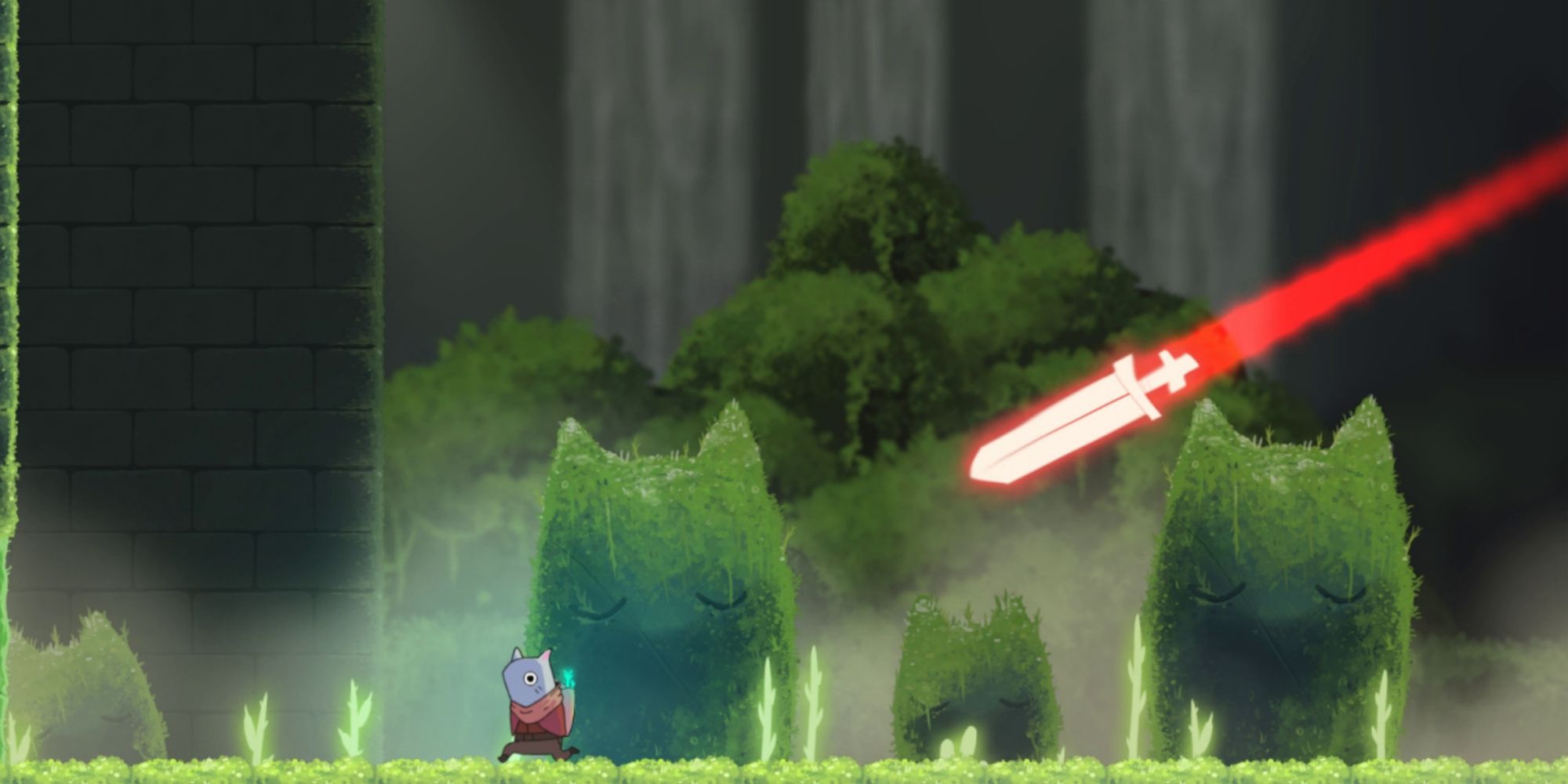 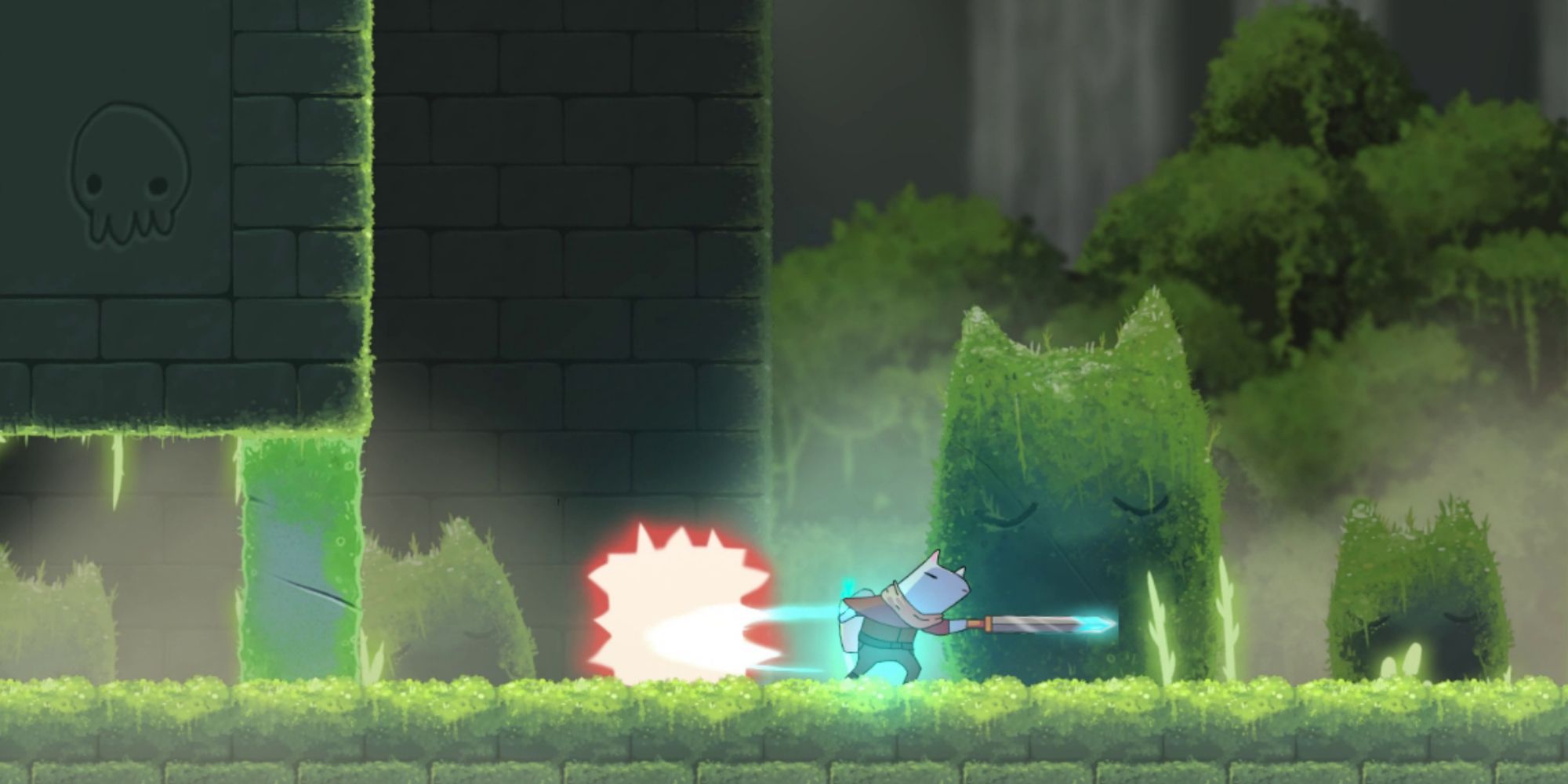 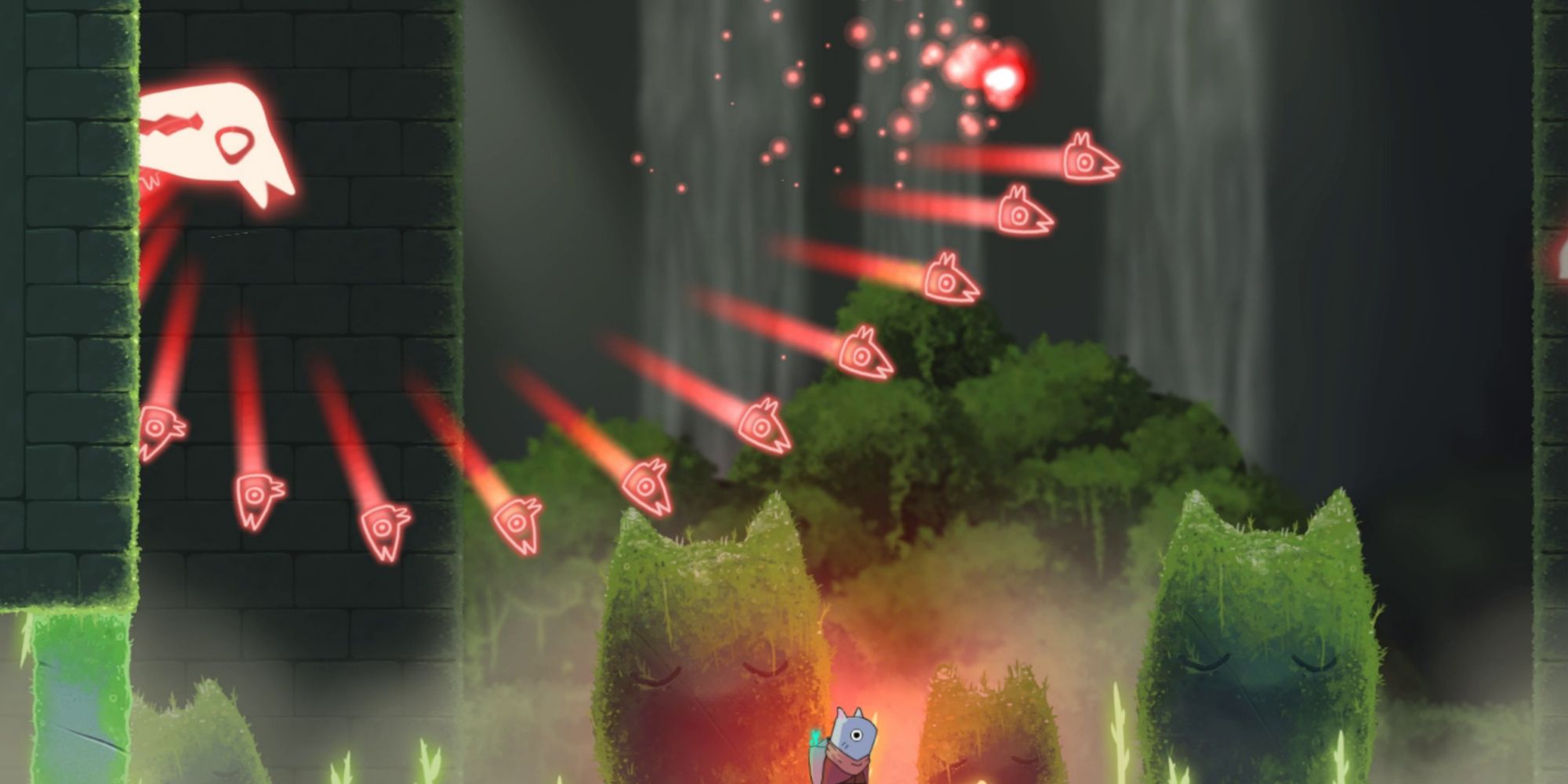 How To Beast The Tomb Of 1000 Spirits 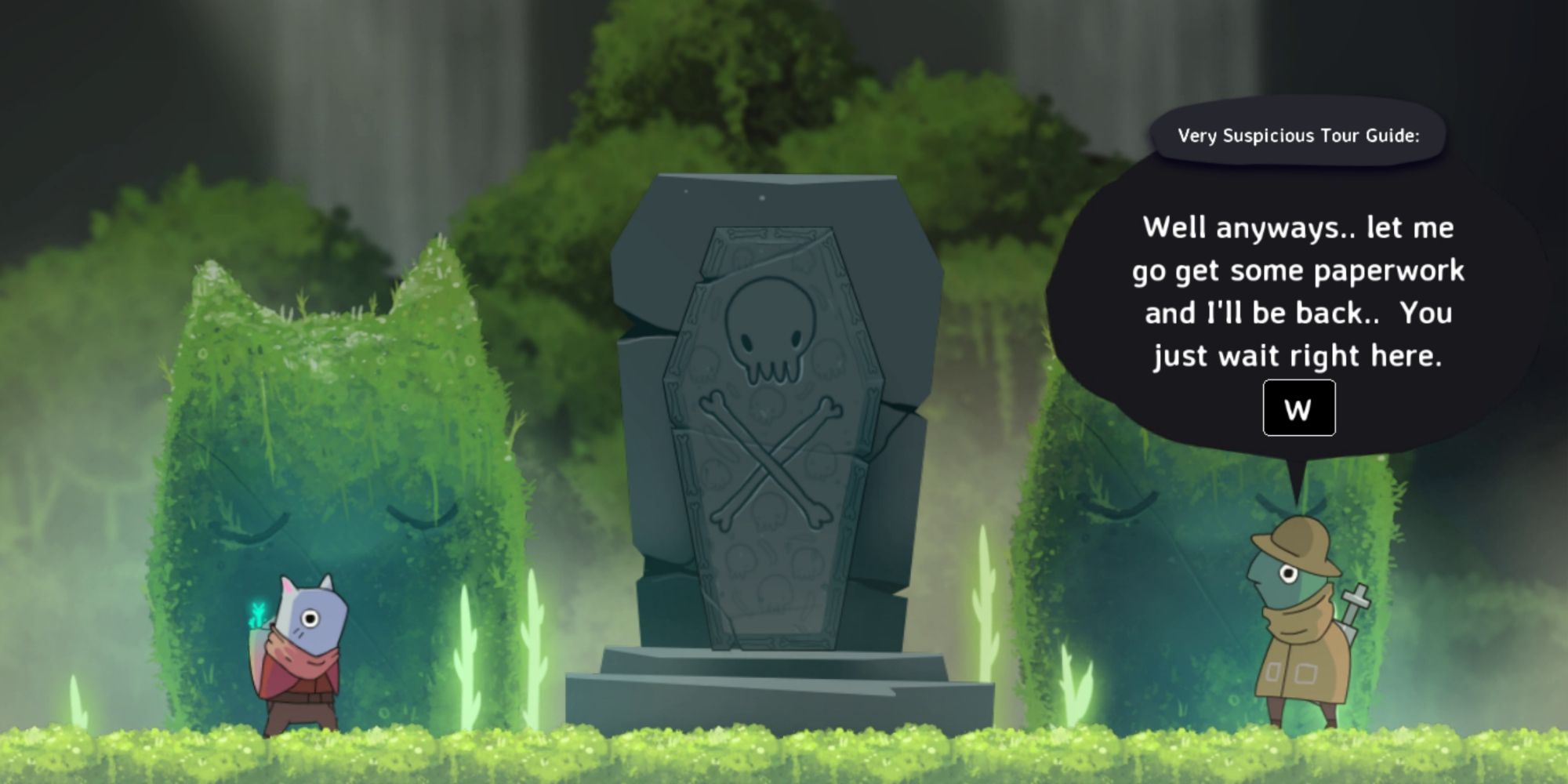