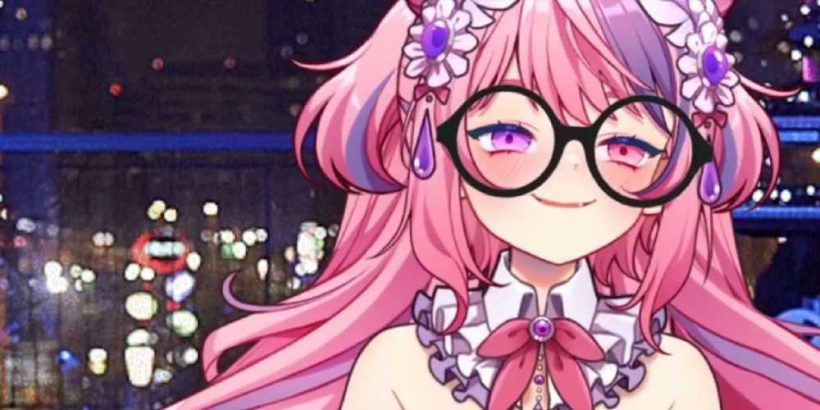 While xQc has just broken his way into Twitch's ten million followers club, Ironmouse is making platform history as she becomes the site's most-subscribed woman streamer.

This is in part thanks to a subathon she's holding – 11 days in, she reached one million followers and 75,000 subscribers, breaking a record previously held by Kkatamina. She, too, broke it while holding a subathon only recently in November 2021, managing to hit 73,623 subscribers total. That's really close, but Ironmouse is still going.

What's also worth noting is that Ironmouse is a VTuber. They're entertainers that use motion capture to bring an animated character to life. So instead of seeing a real person in the corner, you get a computer-generated character who moves based on the streamers' own movements. Ironmouse being a VTuber means that she's the first English-speaking VTuber to break one million followers, too, another milestone.

"Let's have many more adventures together," she added. "Thank you for changing my life. I love you all so much. Thank you."

While she's the most-subscribed woman streamer on Twitch right now, the most-followed is still Pokimane who is in the top ten overall, sitting in ninth place behind ibai, the Grefg, shroud, xQc, Tfue, Rubius, auronplay, and Ninja. Ironmouse doesn't break the top 50, making her achievement all the more impressive.

She started streaming back in 2017 and is now one of the biggest VTubers on Twitch. That growth has been incredibly quick, especially when considering that she only made Twitch her main platform of choice back in 2019, three years ago. That being said, the subathon has given her a hefty boost, and it isn't clear when it's going to end so that boost might very well still have legs.

If you don't know, a subathon is a 'marathon' where the streamer stays live for a prolonged period of time. These usually result in huge boosts of followers, subscribers, and views, and can even go viral as in the case of Ludwig last year. They're becoming more popular and commonplace as streamers keep the timer ticking nonstop without break – it's demanding, but streamers certainly get results out of them.