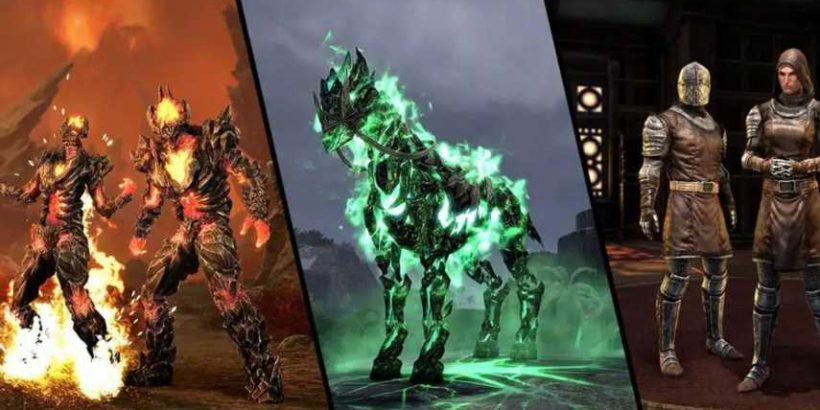 The Iron Atronach Crown Crate season begins June 17 in Elder Scrolls Online, bringing several new mounts, cosmetics, and pets to the world of Tamriel. ZeniMax is also releasing the Endeavors System into the wild, giving you a way to earn these rewards completely through your in-game actions.

New Crown Crates are always a big deal in ESO, and this time around they’re arguably more exciting than ever. Not only do we have a slew of new items to pick up in the Iron Atronach Crown Crates, but – for the first time ever in ESO history – you’ll be able to earn Crown Crate items just by playing the game through the Endeavors System.

If you’re curious to know what’s inside these Iron Atronach Crates, here are a few highlights:

You’ll find a lot more than just the above in Atronach Crates, and a full list of available rolls can be found on the official ESO forums. 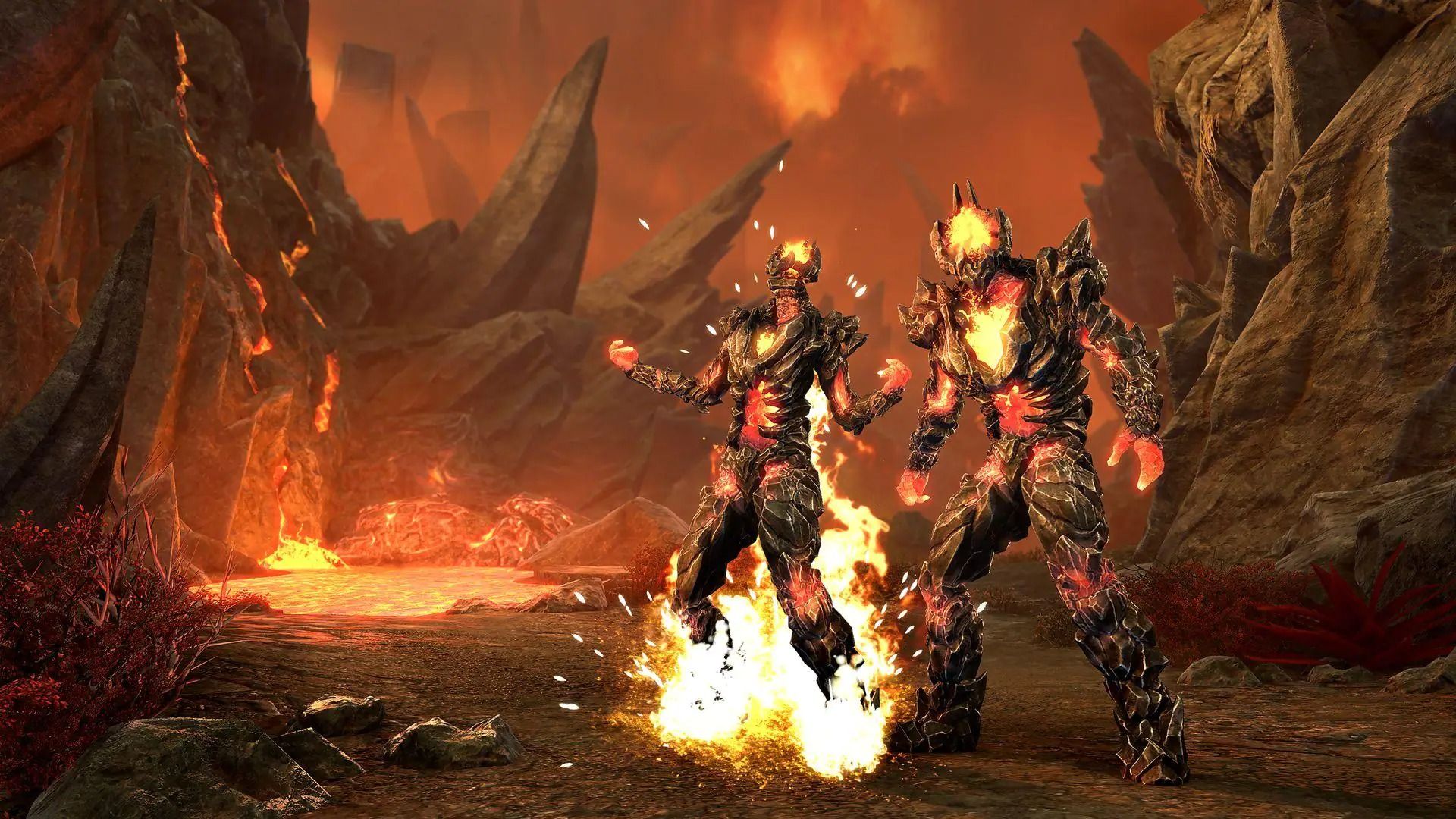 If you’re unfamiliar with the Endeavors System coming to ESO, you’ll want to learn more about it as soon as possible. Essentially, you’ll be able to complete Daily and Weekly tasks that reward you with Seals of Endeavor – which can later be exchanged for any collectibles currently available in the seasonal Crown Crate. That means you’ll no longer have to drop real money to get involved with Crown Crates, and can instead tackle in-game missions to earn these top-tier rewards.

The Elder Scrolls Online dev team has kept busy over the past few months, recently launching not only the Blackwood Chapter but also a sweeping current-gen update for PS5 and Xbox Series X|S. The Iron Atronach Crown Crate is the latest update to excite the ESO community – and it’ll be exciting to see how the new Endeavors System shakes things up.