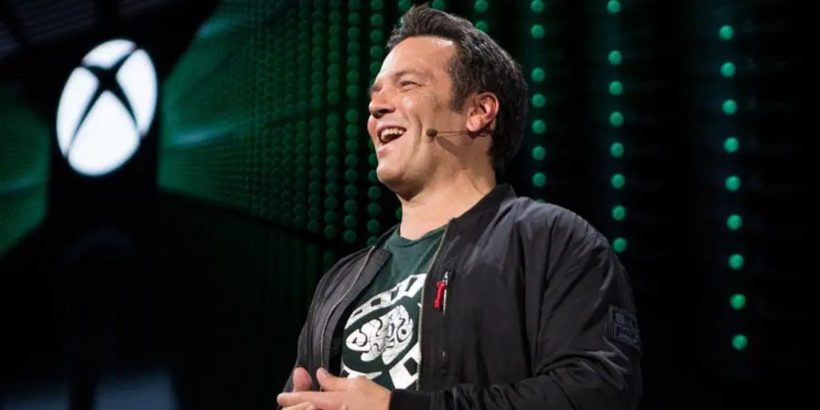 Several insiders are reporting that Xbox is planning on hosting a conference in Early 2023, with one report even claiming that a "Pentiment-level" game from Tango Gameworks is planned to be shown.

Over the past few weeks, Xbox has received some backlash for its lack of games at The Game Awards, something that Xbox's Aaron Greenberg eventually commented on in a tweet, saying, "We have a lot planned to show and share about an incredibly exciting year ahead for 2023. Appreciate folks are eager to learn and see more. Timing is always key, but don’t worry you will not have to wait too long for what’s next from us". It seems that we won't have to wait too long to see what Xbox has up its sleeve, however.

Over the past week, several insiders, including Windows Central's Jez Corden, have reported that Xbox is planning on hosting a showcase in the first quarter of 2023. As shared by ResetEra user JINX, this rumour has now been corroborated by Giant Bomb's Jeff Grubb, who recently appeared on the XboxEra podcast to talk about some things coming up in 2023.

Around the 40-minute mark, Grubb makes reference to the rumours of an Xbox showcase, saying, "So that early event everyone keeps hinting at for early next year, I don't know exactly what everyone has been saying about it. But I have heard about it too, and I will say that one of the games that will be in there. Should be a Pentiment-level game from a first-party studio".

Grubb then went on to clarify that the "Pentiment-level" game isn't from Obsidian, with it later being clarified to be coming from Tango Gameworks, the developers behind The Evil Within. By "Pentiment-level", Grubb seems to mean a smaller-tier game away from the studio's main projects.

Although the Xbox showcase is just a rumour right now, Grubb backing it by saying that he's heard about it too suggests that it's likely to happen, as he's had a good track record for rumours, especially when it comes to showcases and events.