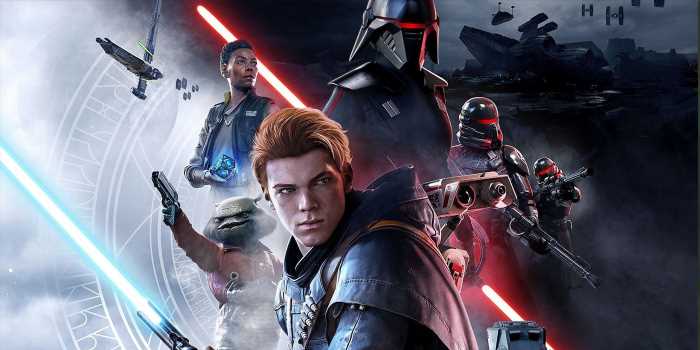 Speaking on his Grubbsnax premium show (and transcribed by VGC), Grubb asked the audience to guess the name first. When someone said "survivor," Grubb said, "That’s the name."

"Star Wars Jedi: Survivor… you got it. You nailed it. Well done." 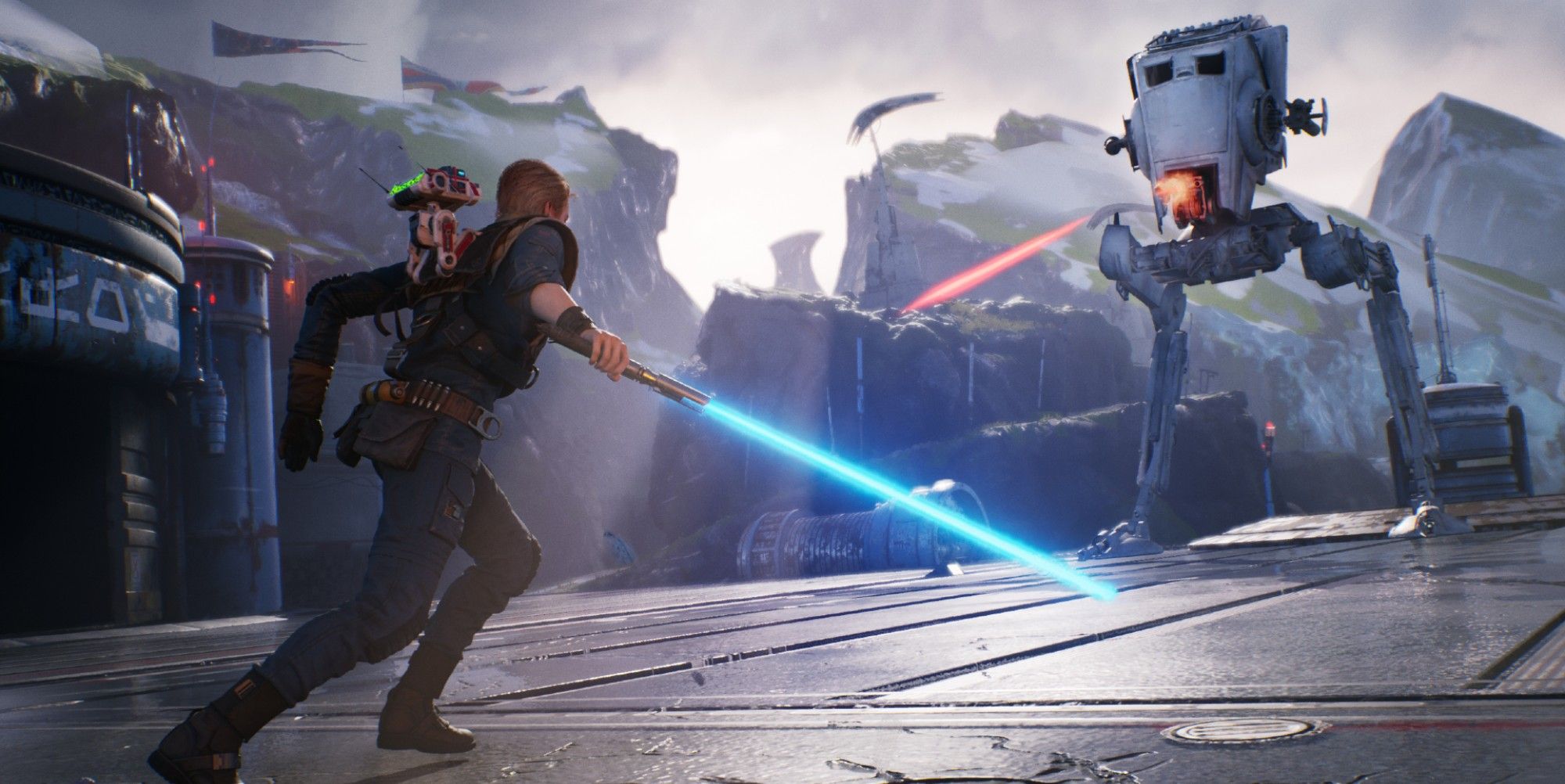 Grubb offered no other details in this episode, but he said in a previous episode from late April that Fallen Order 2–now Jedi: Survivor–will be for current-gen consoles (PS5, Xbox Series X|S) only as well as PC.

"One of the reasons they’re going to be able to do that (release on current-gen) is because it’s not coming out until 2023," said Grubb. "This game is for sure now not coming out until 2023. I guess it’s a slight disappointment, but I think we’ve been preparing people for that on the show anytime we talk about it. Every time it comes up I said they were targeting 2022, but nobody should really get their hopes up for that. Well, now we can for sure say it’s definitely 2023."

This means Star Wars Jedi: Survivor is almost certainly one of the four unannounced titles EA plans to release next year. The four games, noted as "Major IP, Partner Title, Remake, and Sports Title" in EA's financial year 2023 forecast, could also include the Skate reboot as well as a rumored College Football game.

In other Fallen Order news, a Respawn employee recently revealed there was an internal push to give the game a Black lead. Tech artist Norak Shramek said on Twitter that employees received pushback from Respawn executives, stating that the game already has "two Black people," alongside more racist comments.

Cameron Monaghan was eventually cast as Cal Kestis, who is expected to return in Star Wars Jedi: Survivor.