Come on, Steve. You might be able to go anywhere and build anything you like in Minecraft (copper ore is available as of update 1.17, expanding those options even further), but the world of Super Smash Bros. Ultimate has rules.

As fans will surely be aware, the latest Smash Ultimate DLC fighter, Minecraft’s Steve, is now live. What does this mean? Everything a new addition to the roster always means: Constant dittos against said character, accusations of being ‘broken’ and having such-and-such an overpowered move, lots of time spent in Training Mode learning combos… fun times all around.

It’s a period of adjustment in the Smash community, as it always is. This particular DLC character is a bit different, though. Steve’s inclusion made a heck of an impression from its first reveal, and his brief time in the game so far has been super eventful.

For one thing, his victory screen is just a little more unintentionally suggestive than Nintendo was probably hoping for. This probably won’t be the case for much longer, but the important thing that actually does impact gameplay in some marginal way is the ability to select which Minecraft biome the stage will be set to through button prompts, similarly to the way that players began matches as Zero Suit Samus or Sheik earlier in the Smash series.

To add even more excitement to Steve’s arrival, a glitch has been discovered that causes a very strange and unfair interaction between opponents and his blocks.

As Nintendo Life reports, the glitch happens when two vertical blocks are placed with a small gap between them. Striking said blocks can cause a foe to fall straight through the stage! This issue seems to be related to collision detection, and isn’t affected by the Steve costume the player has selected. Here’s the glitch in action against poor Samus (via Redditor -BunsenBurn-):

Ouch. It’s confirmed to work consistently when Samus breaks the lower block with the second hit of her jab, but the extent to which the same happens to other characters use other attacks isn’t confirmed. Olimar had it bad when a glitch was causing his own Pikmin to KO him in April last year, but this is a whole new level of dangerous. 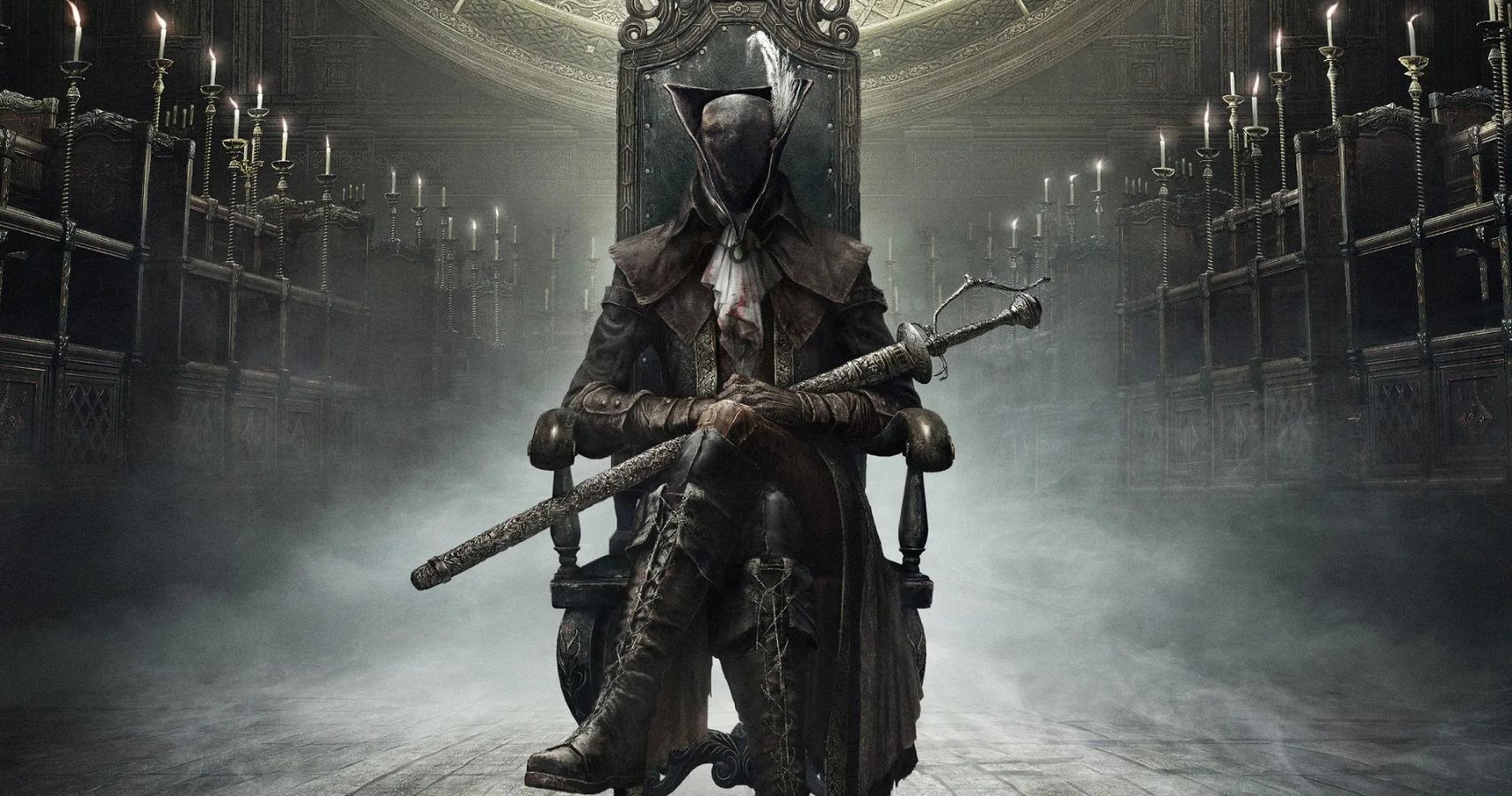