Despite being Ubisoft’s best holiday title, the terribly named Immortals Fenyx Rising has been hit with a pretty hefty price reduction.

While Immortals Fenyx Rising undeniably and flagrantly cribs from The Legend of Zelda: Breath Of The Wild, it’s actually pretty damn good and perfect for whetting the appetites of those hungry for the Zelda sequel.

Unfortunately, despite being the best of Ubisoft’s holiday season games, that hasn’t translated into a sales success.

It only released on December 3, about two weeks ago, and is already being discounted on Amazon.

There’s no obvious, single reason why the game has struggled to perform, but it’s not hard to guess what some of the problems were.

For starters, it’s an entirely new IP, as opposed to Assassin’s Creed Valhalla and Watch Dogs: Legion, the latest entries in their respective franchises, and didn’t receive as much marketing focus as those two did.

It was also more-or-less absent since its initial E3 2019 reveal, back when it was called Gods & Monsters, only popping back into the limelight earlier this year under its new and far worse moniker (where is the semicolon, Ubisoft?).

Inspired by Greek mythology, the game puts you in control of the titular Fenyx, where you must save humanity, and even the gods themselves, from the deadly titan Typhon. 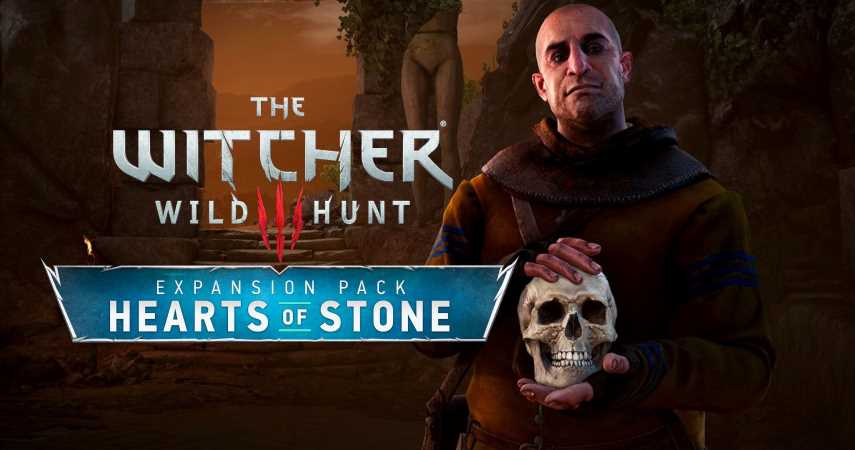 The Witcher 3: Every Reward Offered By Gaunter O’Dimm In Hearts of Stone