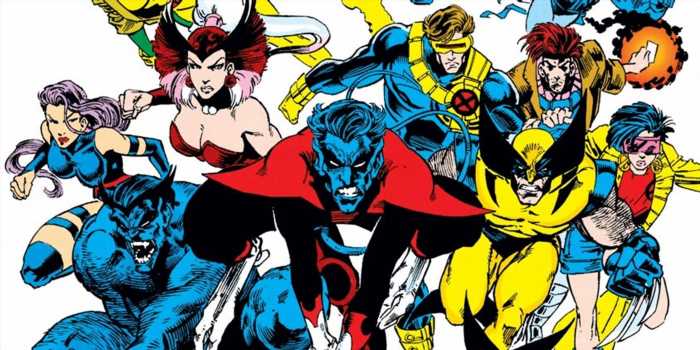 A new "immersive event" is coming next year that lets attendees experience what it would be like to be a mutant visiting the Xavier Institute for the first time. The Uncanny Experience runs from September 16 to September 17 at the Minneapolis Club in Minneapolis, a location that already bears a striking resemblance to Professor Xavier's mansion in the X-Men films.

The event will include panels, photo ops, and meet-and-greets with some important X-Men folks. Confirmed guests include Cathal “Cal” Dodd and Lenore Zann, the respective voices of Wolverine and Rogue in the '90s X-Men cartoon, as well as animator and director Larry Houston (whose credits also include Pryde of the X-Men, Spider-Man and His Amazing Friends, and Fantastic Four).

But the big guest for the convention is Chris Claremont, the NY Times best-selling author who helmed Marvel Comic's The Uncanny X-Men for 17 years. He helped create iconic characters like Legion, The New Mutants, Dark Phoenix, Rogue, Gambit, Sabretooth, Kitty Pryde, and Mystique, and has sold over 750,000,000 comics.

Besides big guests, attendees can expect an X-Men vendor market, cosplay contest, a free arcade room (where I suspect there will be lots of X-Men arcade boxes), and more. Guests are encouraged to cosplay as their favorite mutants while attending "classes" on topics like "Mutant History and Understanding tarot with Tarot." Tickets are on sale now on The Uncanny Experience's website.

If you're looking for more X-Men, The Uncanny Experience is scheduled around the same time as X-Men '97, the planned series reboot of X-Men: The Animated Series, but beyond that you're in for a wait. Deadpool 3 was recently delayed to 2024 along with several other Marvel films including Blade, Fantastic Four, and Avengers: Secret Wars. The best chance to see an X-Men in film would be with Deadpool 3, which will feature Hugh Jackman reprising his role as Wolverine.