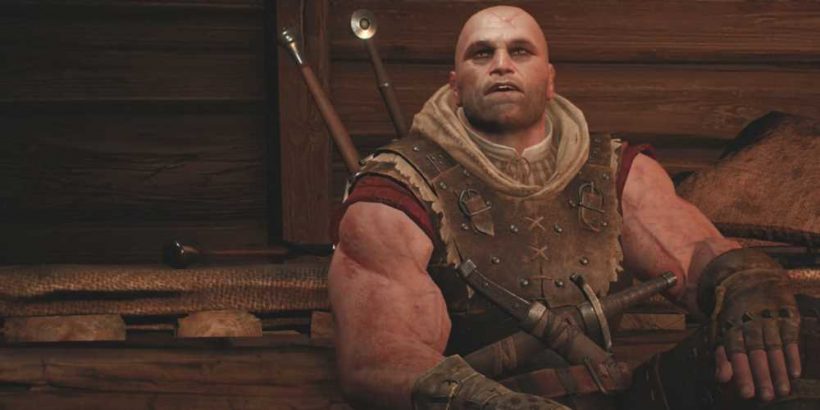 The Witcher 2 opens with Letho killing King Foltest and accidentally framing Geralt, before you’re sent on a quest to kill him and clear your name. I was all aboard that revenge train – he was the villain of the story, even kidnapping Triss, killing Cedric, and trying to kill Síle. All through our journey, he’s digging that hole deeper and deeper, making it crystal clear that he needs to go. But then we find him hanging out in Loc Muinne with a bottle of vodka. He offers us a drink, so we sit. We drink. He talks about Yennefer, the Wild Hunt, his deal with the Emperor, and all the villainous plots he’s wrapped up in, and all it reveals is that he’s just a pawn in someone else’s game.

Emperor Emhyr plucked Letho from a jail cell with the promise of freedom, so long as he sowed chaos in the Northern Kingdoms by slaying their kings, pushing him to blame the Lodge of Sorceresses to further that chaos. He did it, and he did it so well that, by the time of The Witcher 3, it’s clear that Emperor Emhyr has won. Nilfgaard takes over most of the North, sorceresses are being executed left and right, and the remaining kings are weak and ineffective. Letho ushered that in for Emperor Emhyr, all for his own selfish freedom. But his Witcher school is gone, he was sent into a world that hated him, and he had lost his purpose in life. It’s no excuse, but killing him was like killing a brother who had been completely abandoned – we should've been there.

Witchers feel like family through and through, and nothing encapsulates that like the return to Kaer Morhen in The Witcher 3. You hang out with Lambert and Eskel for a few drinks one night. They poke fun at Geralt for all the sorceresses he’s slept with, Geralt pokes back at Eskel for taking Fisstech, and it all ends with Lambert in a silly hat impersonating Vesemir and Eskel passed out in the bushes after one too many shots. They’re one big dysfunctional family, bickering and fighting, but ultimately putting aside their differences when the time comes. I’ve never been able to kill other Witchers because of that, and I’m so glad I didn’t kill Letho in the end because he does redeem himself. 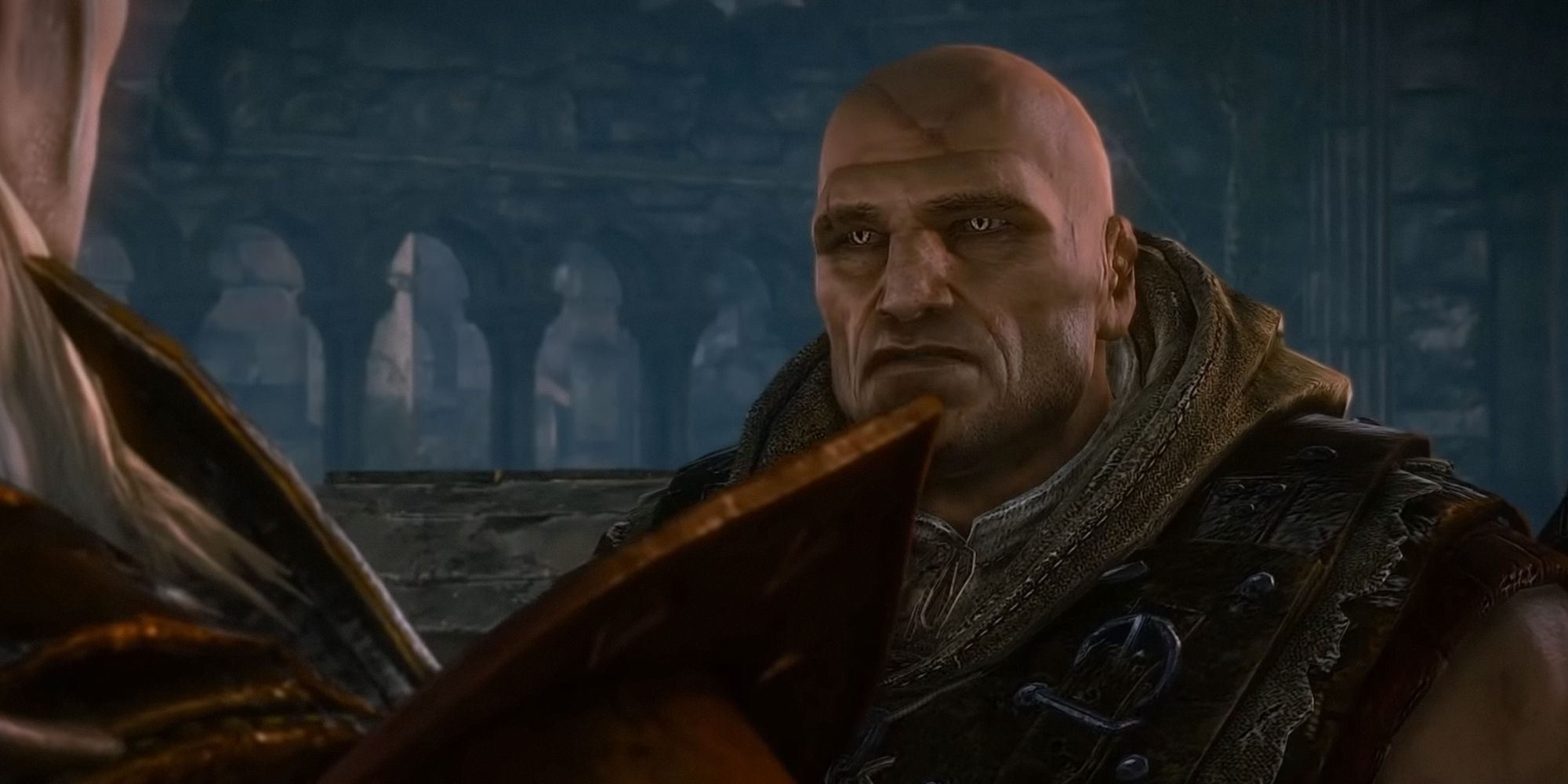 You can find him in The Witcher 3, being hunted by Nilfgaardian-paid assassins to tie up the last loose end. Nothing says Nilfgaard like hiring assassins to kill an assassin, to ensure that there are no assassins left. You can help him, throwing Nilfgaard off his trail so he can finally live in peace without having to watch over his shoulder. But more than that, you can invite him to Kaer Morhen, to be part of your family, at least briefly, and it’s here where he truly redeems himself and shows that he can be better, and that killing him would’ve wasted that potential.

Kaer Morhen is where Geralt and the allies he’s made over the years make a stand against the Wild Hunt, the ultimate foe that has been hounding us since the first game. And Letho fights side-by-side with us, playing an invaluable part in defeating the Red Riders. Even though he’s not welcomed by the others, and even though he has a sordid past, he puts it all aside to aid Geralt and make amends. It doesn’t clear his record or absolve him of the horrors he unleashed on the Continent, but it proves that killing him would’ve been for nothing – he was done with Nilfgaard, had played his role, and told us everything. Killing him then and there would have been for revenge, and little else.

Witchers get a lot of flack, even if they spend most of their time doing the dirty work nobody else wants (or can) do. Letho saw the extreme of that, after his home was destroyed and nobody would take him in. They aren’t perfect, nobody in The Witcher’s world comes close, but in saving him, I got to prove there’s more to Witchers than the cold emotionless mutants that everyone sees them as, and that even the worst people can change with a little push.