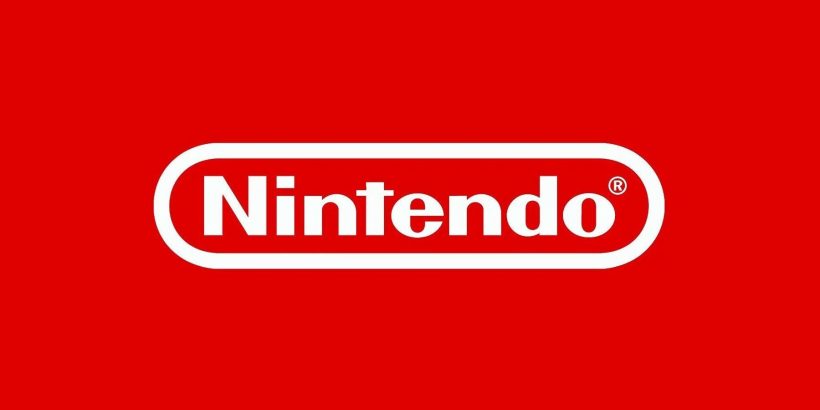 Nintendo recently released a redacted version of information regarding its content licenses and distribution. Within this document, Nintendo states that publishers and developers cannot have ties to an ‘Anti-Social Force’, or the Yakuza.

Nintendo has an interesting history with the Yakuza. Long before Nintendo made video games, it produced playing cards, called hanafuda. During the late 1800s, gambling was made illegal, but since these cards didn’t have numbers, they were not illegal. Because of this, hanafuda were incredibly popular in the crime world. Hanafuda makers didn’t want to associate their companies with the negative image of the cards, so Nintendo became the primary producer. The Yakuza were the biggest hanafuda buyers, and Nintendo was the number one supplier. Basically, the Yakuza helped Nintendo rise to power.

Eventually, Nintendo went on to create different products. It is now a major name in the video game industry, however, we shouldn’t forget Nintendo’s humble roots as trading card producers.

Now, over 100 years later, Nintendo is cutting ties to the Yakuza. The 26-page document doesn’t contain much, given that Nintendo redacted a majority of it. In the document though, Nintendo clearly states that any person with ties to the Boryokudan (the Yakuza) will not be able to publish their games on Nintendo consoles. If you are affiliated with the Yakuza, Nintendo can immediately terminate any existing contract.

Nintendo also states that employees of a developer or publisher are not allowed to have ties to the Yakuza. Essentially, any interactions at all with the Yakuza count as affiliation. You can check out the full document, but there isn’t the most amount of content to read after the redactions. Since it is just a contract agreement, it’s not the most interesting.

In addition to being affiliated with the Yakuza, developers and publishers are not allowed to make ‘violent demands’, threaten Nintendo, damage property, commit fraud, or spread rumors. Overall, to have your games on Nintendo consoles, you shouldn’t do anything bad. It leads us to wonder, what prompted this in the first place?

This news comes after the long-awaited trial between Apple and Epic Games, which began on May 3. As you may know, Epic violated the rules of the Apple Store, letting players pay for in-game content directly through the Epic Games Store, rather than paying through the App Store.