Calamity Ganon better start quaking in his big smokey boots, as people who pre-order the digital version of Hyrule Warriors: Age of Calamity will receive the Lucky Ladle item, in order to strike fear into the hearts of evil beings and thick stews everywhere. 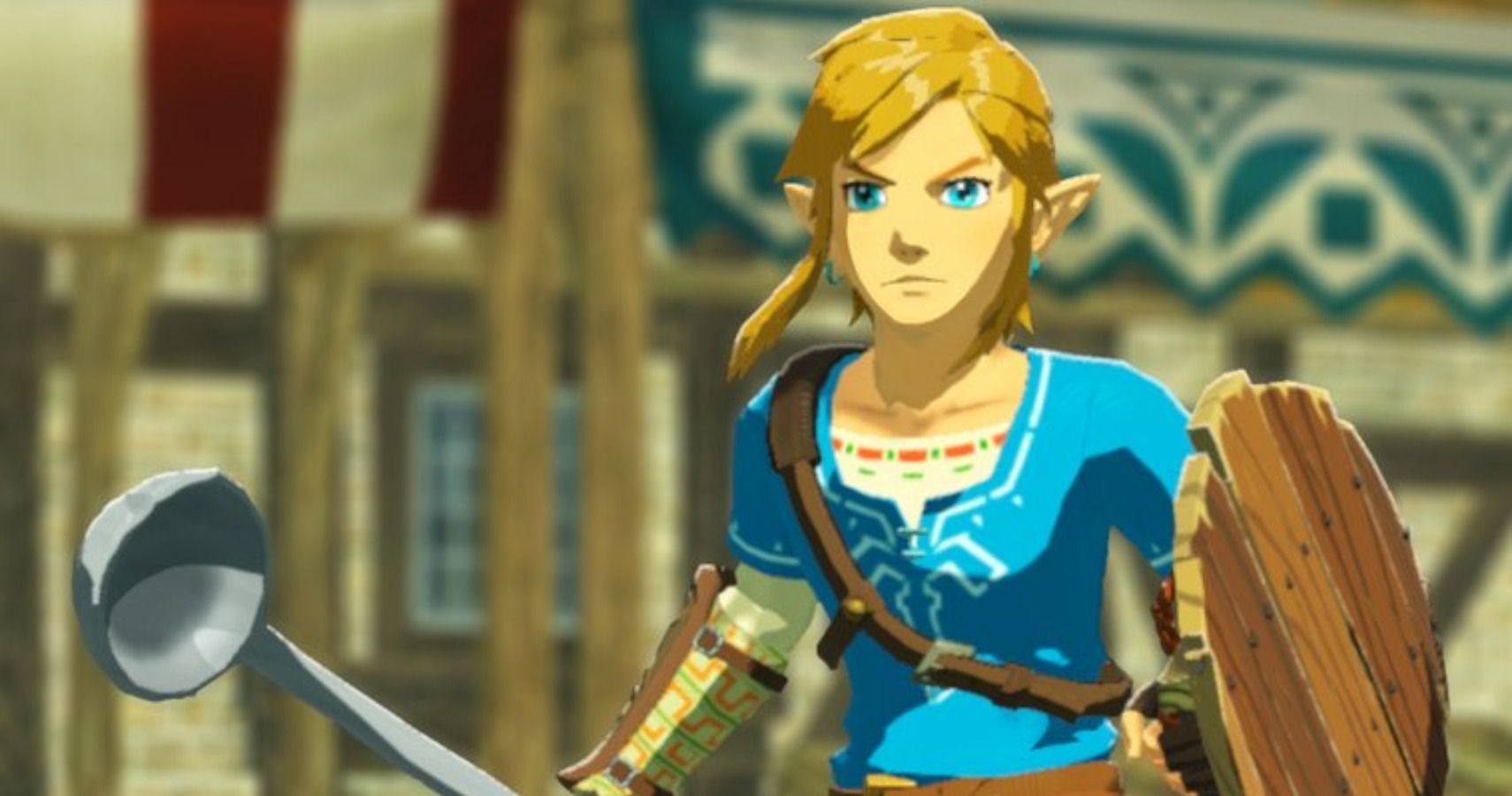 Age of Calamity will be released in a few months, but Nintendo is already offering incentives for pre-ordering the digital version of the game. Those who pre-order Age of Calamity on the eShop will receive the Lucky Ladle item, which is exactly what you think it is. According to the Nintendo of America Twitter page, the Lucky Ladle can be fused with other weapons for stat boosts.

The presence of a ladle weapon in Age of Calamity is a reference to Breath of the Wild, as Link could wield one if he was really desperate. The fact that weapons break with repeated use in Breath of the Wild means that Link can burn through his entire arsenal in a single tough battle, which can even include wooden soup ladles if he really needs to get one or two more hits in.

The Lucky Ladle is a funny reference to Breath of the Wild, but it’s not exactly the most exciting pre-order bonus in the world. Developers will generally offer unique costumes or levels as pre-order bonuses for games, and kitchen implements are best saved for easter eggs.

Hyrule Warriors: Age of Calamity will be released for Nintendo Switch on November 20, 2020.