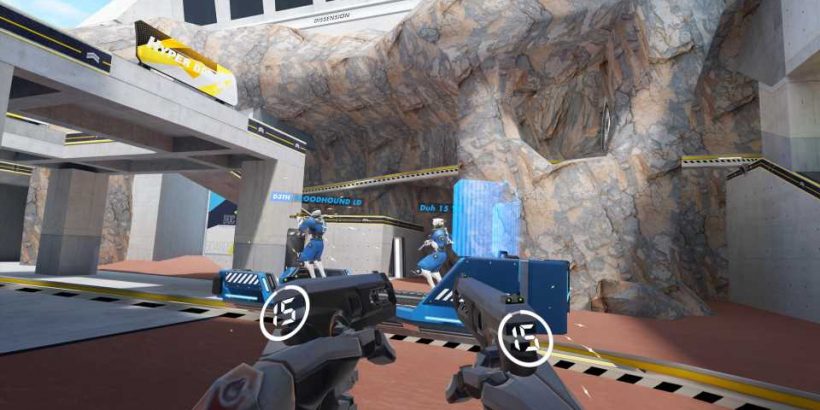 Triangle Factory’s Hyper Dash is the next game to get a full launch on the Oculus Store after initially debuting on SideQuest last year.

The multiplayer shooter is now listed in the coming soon section of the Oculus Store. The game’s open alpha build launched on SideQuest back in April 2020 with cross-play on PC VR headsets. Watch the trailer for that early release below.

Hyper Dash offers 5v5 arena-based VR multiplayer similar to Solaris or, as we mentioned when we reported on the game’s reveal in 2019, RIGS. The game caters to a range of movement styles but establishes snappy pacing with rails to grind along, dual-wielding weapons and more.

The full Quest launch will keep cross-play support and throw-in cross-buy across Rift and Quest, too. The game will launch with four multiplayer modes, an offline option with bots and dedicated servers.

But this isn’t the first game to launch fully on Quest after an initial release on SideQuest. Contractors, another multiplayer FPS, did the very same last year after running a beta that had to be sideloaded. Along with a place for tech demos and experiments, SideQuest has become a destination for titles that don’t get approved for sale on the Quest store, but clearly some titles go the other way.

Quest isn’t the only store to be getting Hyper Dash soon, though; it’s also pegged for release on SteamVR in Q1 of this year. We’ll let you know when we have a final release date for both versions of the game. Will you be checking out the Hyper Dash Oculus Quest version? Let us know in the comments below! 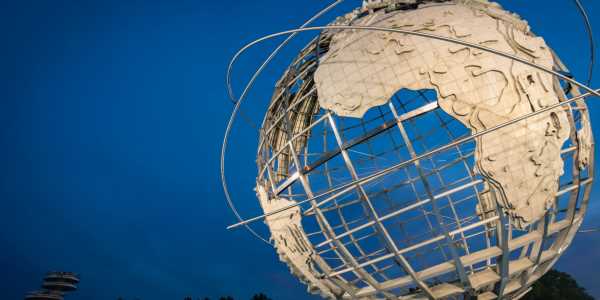 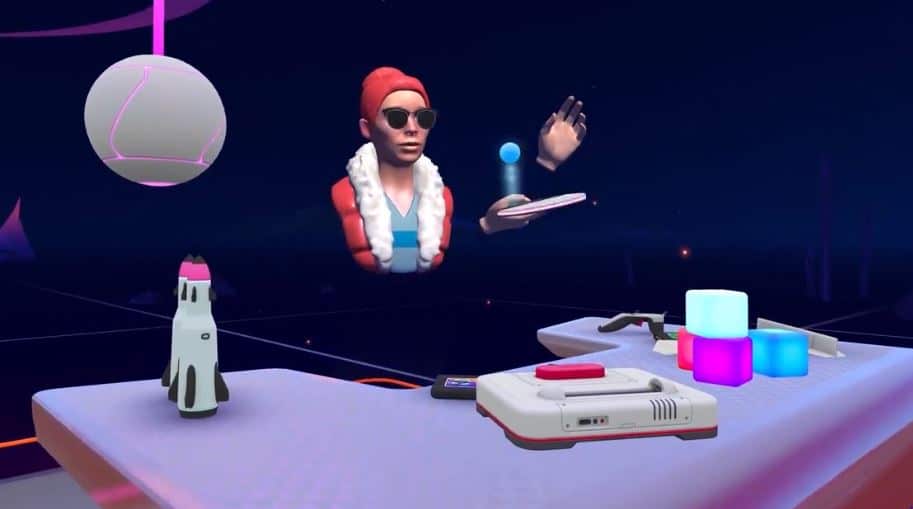