Human: Fall Flat is doing alright for itself. The physics slash puzzle game already sold over 4 million units two years after launching on PC, which was followed up by a wider release on every major console, then mobile in 2019, and then Google Stadia last October.

The game itself isn’t particularly complicated. You play as a faceless and nearly formless human that can be customized with various costumes, colors, and cosmetic items like hats and glasses. The controls are very simple: you can stumble around, hop, and grab. Your limbs have a general frailness to them that sort of makes you look like you’re constantly Kermit the Frogging all over the place. 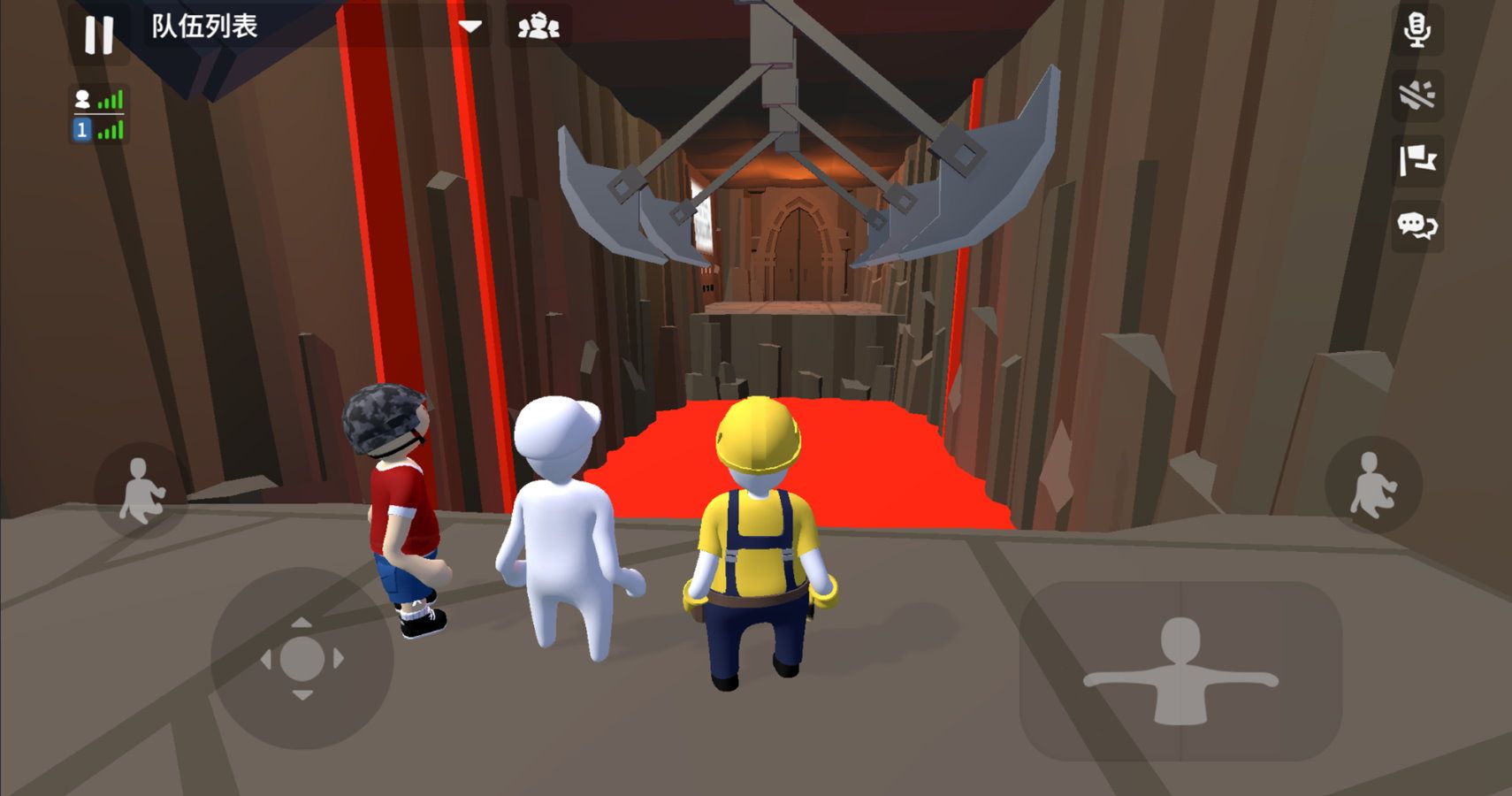 Each level is a puzzle where you have to get from one spot to the next. Since you have a very limited toolbox of abilities to interact with your surroundings, each puzzle involves figuring out how you can get the environment to propel your faceless human to where they need to be.

As a hilarious casual game, there’s really nothing quite like it. And that’s probably why it’s been so successful for Belgian developer No Brakes Games.

But we all know where the real money in mobile gaming is these days. Everyone wants their games to be sold in China thanks to a population that’s closing in on 1.4 billion. If even 1% of them decide to buy your game, that’s 14 million in sales, which even considering the currency difference is quite substantial. 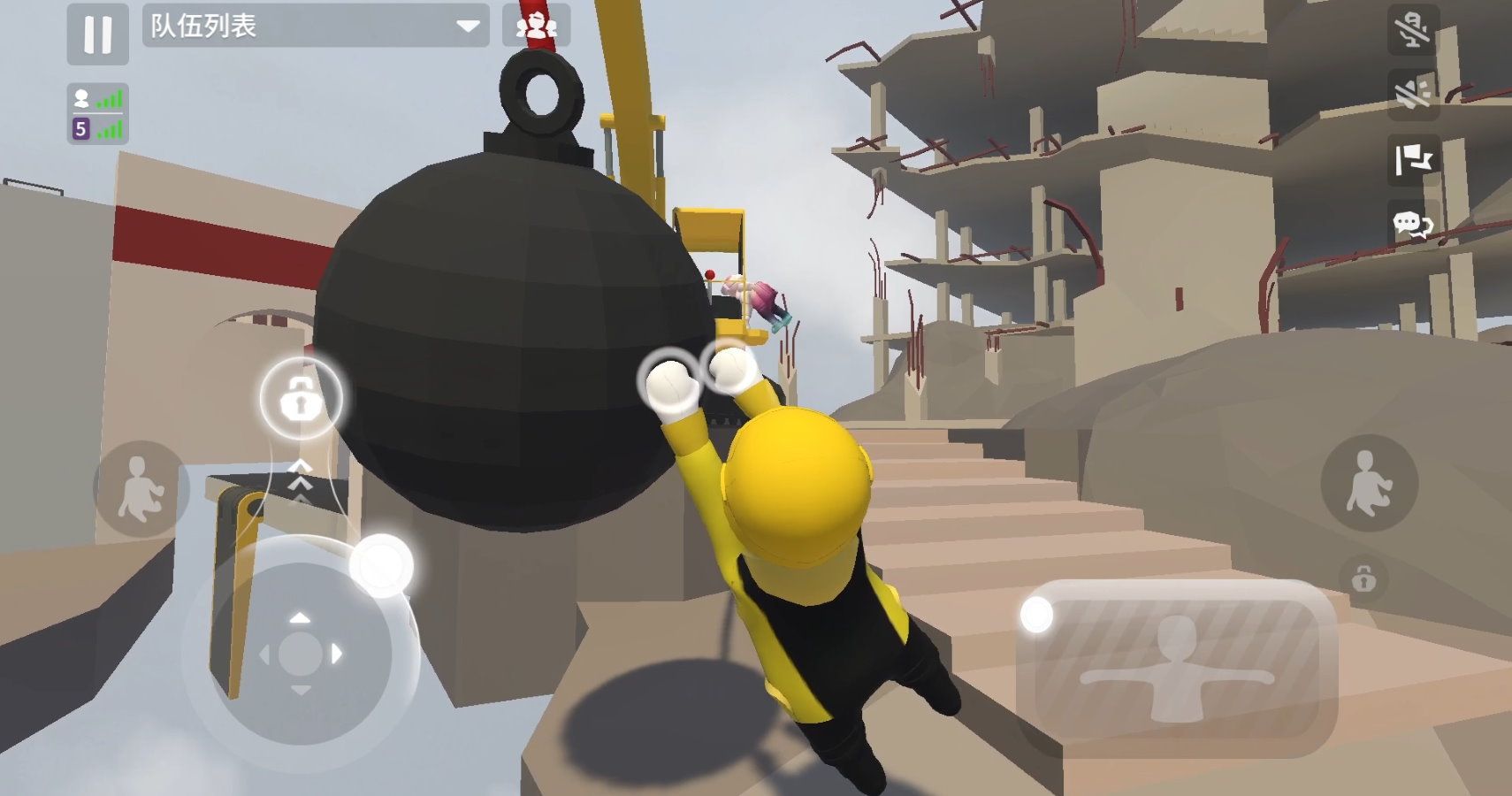 Human: Fall Flat has once again proven the dominance of the Chinese market by selling over 2 million copies in its first six days of sales in China. The game got placed on the Chinese iOS App Store and TapTap (a mobile Chinese gaming platform) last week and sold over 100,000 units in its first 30 minutes.