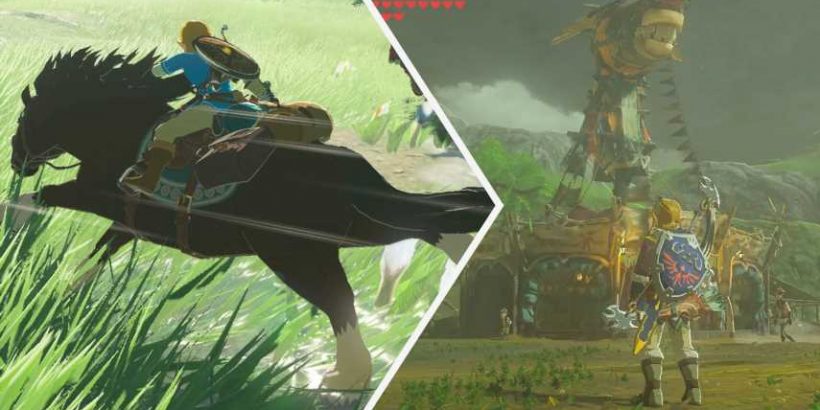 For as infrequently as horse based gameplay has appeared throughout The Legend of Zelda, it’s always been given a great deal of importance in its appearances. Ocarina of Time introduced Epona and horseback archery, allowing players to explore Hyrule quickly while fiddling around with first person shooting. Majora’s Mask further expanded on Epona’s controls, with Twilight Princess finally letting Link fight with his sword on horseback.

From there, however, horses would quickly disappear from the franchise. It wouldn’t be until Breath of the Wild where horseback gameplay would be reintroduced, albeit with more than a few tweaks to the system. Unlike in earlier Zelda games, players actually need to tame their own horse in Breath of the Wild – which is easier said than done. 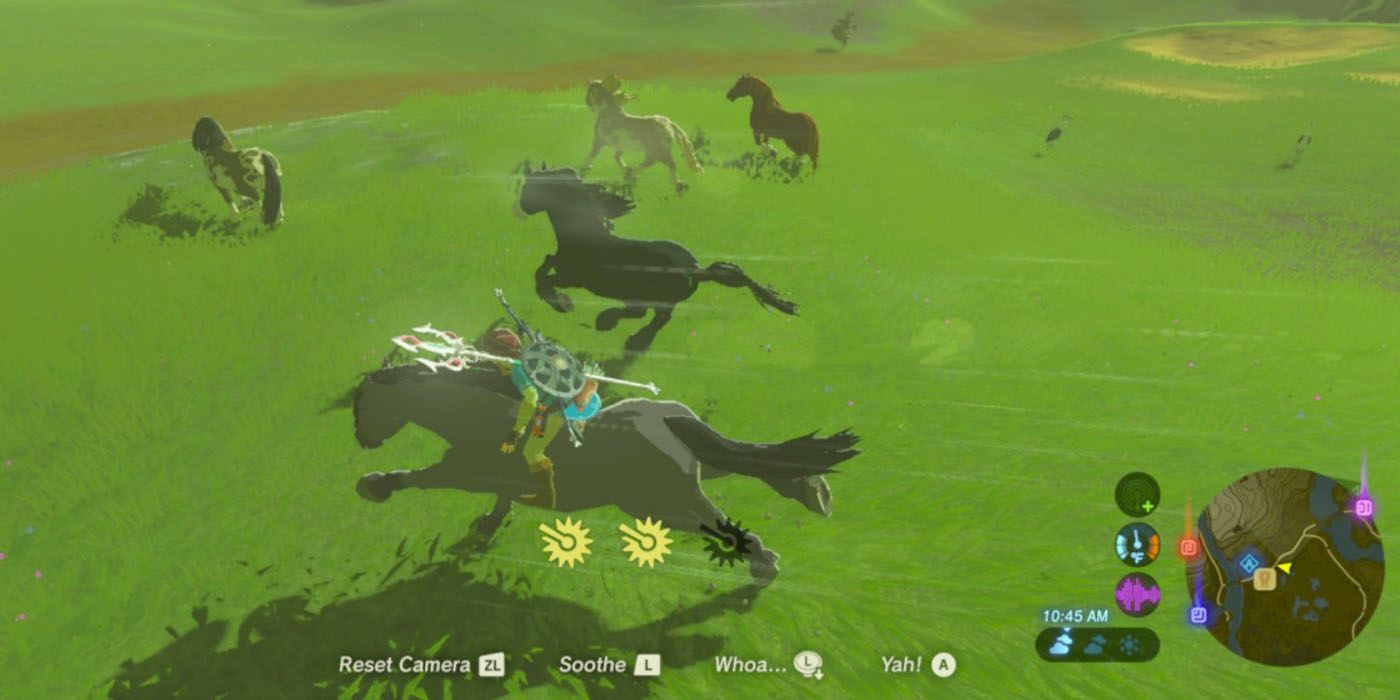 The first step to taming a horse in Breath of the Wild is finding a horse in the first place. While horses can’t be found all around Hyrule, there are numerous reliable spawn points across the world map where players can go horse hunting for (along with a few specific Horse breeds that spawn in set locations). Wild Horses can be found:

More horses can be found:

Regardless of where players choose to tame their horses, not all horses in Breath of the Wild are created equal. Horses have a variety of different stats ranging from Strength, Speed, and Stamina. Every horse also has their own Temperament that determines their mood (along with how difficult they are to tame). With so much variety at play, no two Links are liable to tame the same horse in the wild. 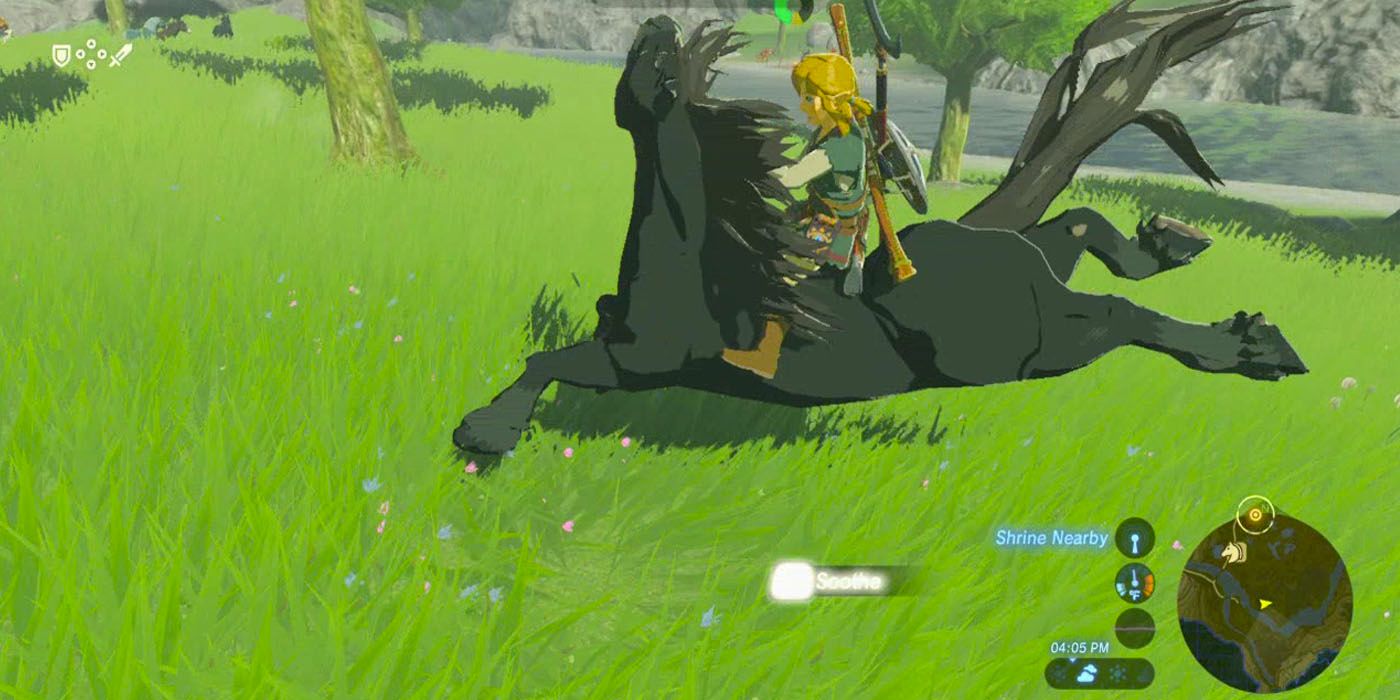 Taming a horse isn’t difficult in theory, but Breath of the Wild has its own mechanical nuances that make it a bit trickier than players might anticipate. Horses – like most animals in the game’s wild – will respond to Link’s movements and notice him if he’s coming in close. Players need to be mindful to crouch towards horses slowly or wear the full Sheikah Set for the stealth bonus.

Once a horse has been snuck up on, press the A button to mount them. The horse will respond by trying to throw Link off, with the Stamina Wheel draining in the process. To subdue the horse, repeatedly press the L button to sooth them. If players can soothe a horse fast enough, they’ll become passive and let Link ride them for as long as he wants.

All that said, it’s important to keep in mind that the best horses in the game drain through Stamina in order to tame. Anyone actively looking to tame Breath of the Wild’s best horses should make sure to spend their Spirit Orbs on Stamina early while carrying plenty of stamina related meals.

Horse Stables And You 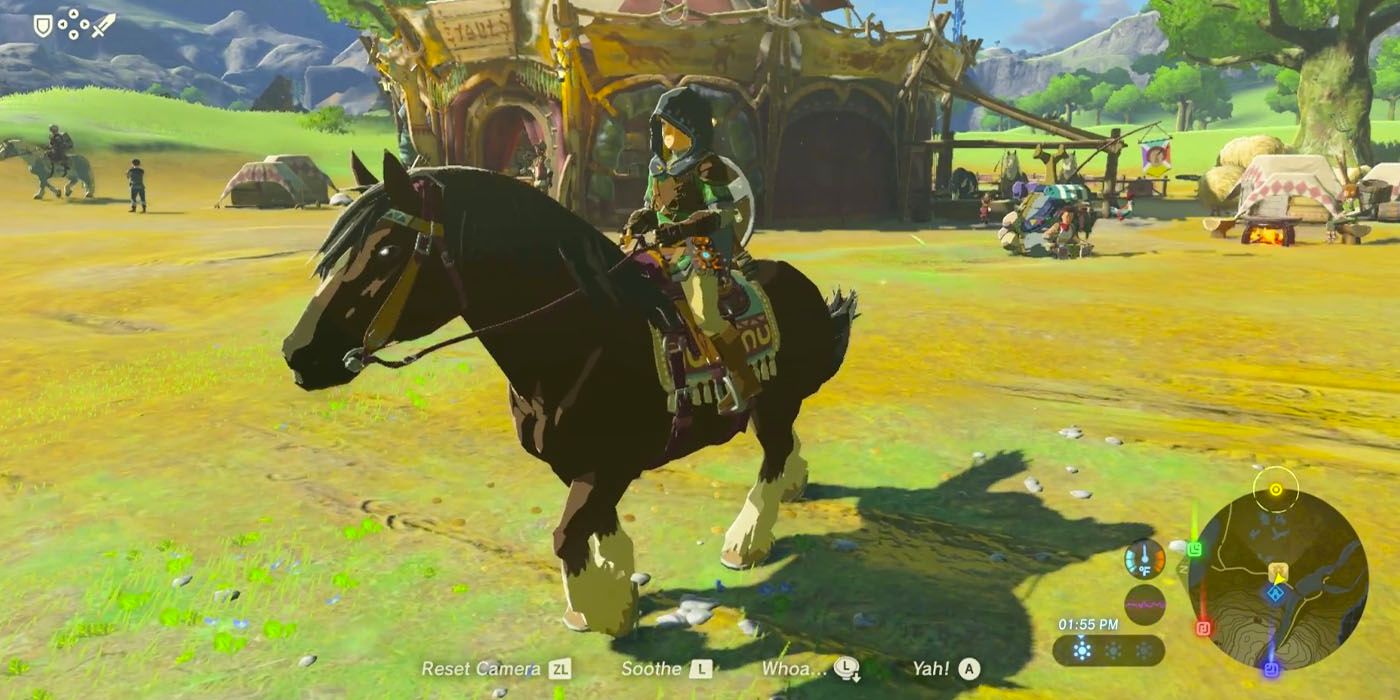 If players want to register a sixth horse, Link can sell horses via a side quest for 300 Rupees or outright kill them. Considering Epona (via an Amiibo), Ganondorf’s Horse, and Zelda’s Horse can all be registered, it helps to know how to get rid of horses too.

Next: Breath Of The Wild: 10 Recipes Everyone Should Know How To Cook 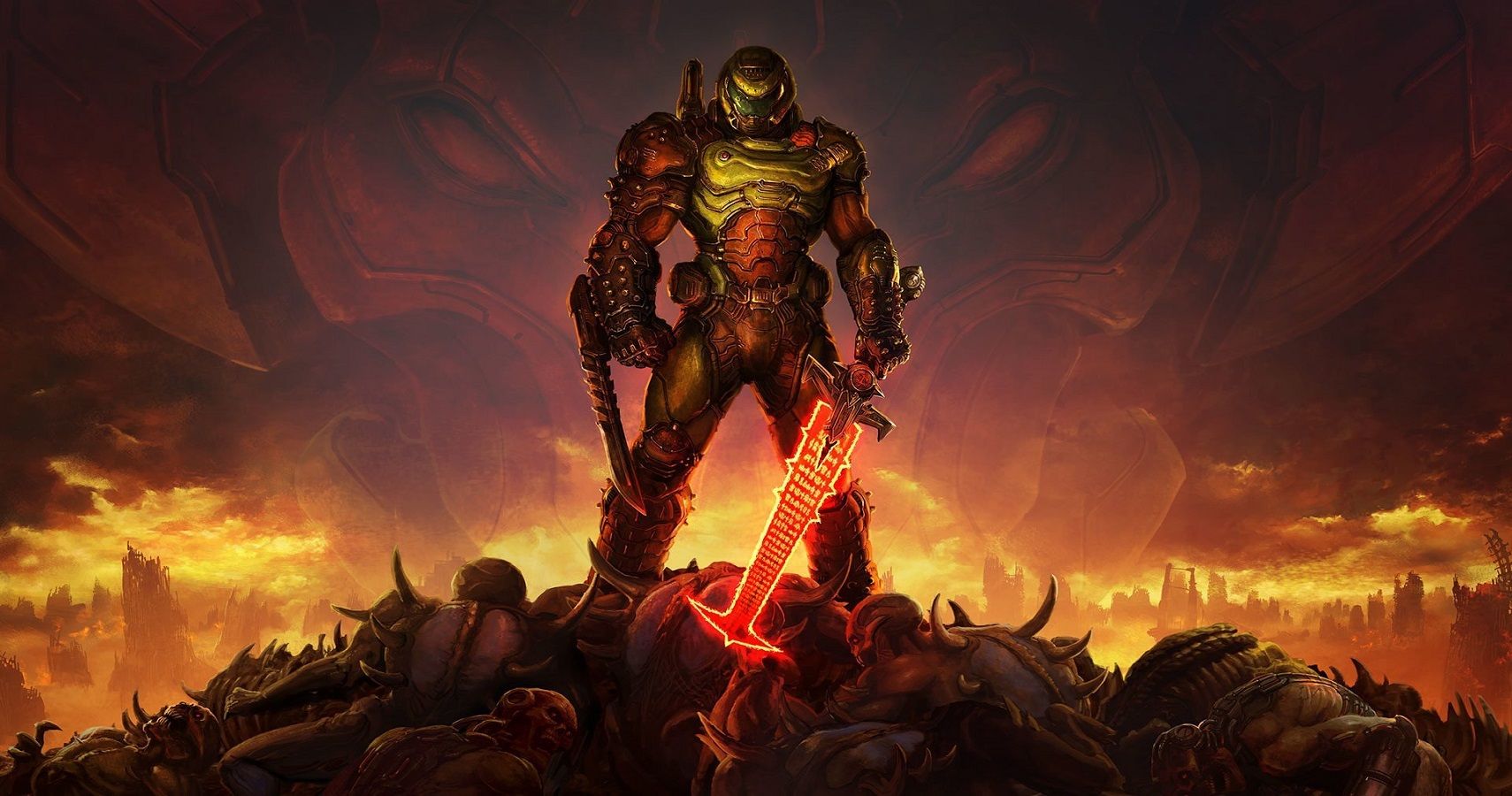