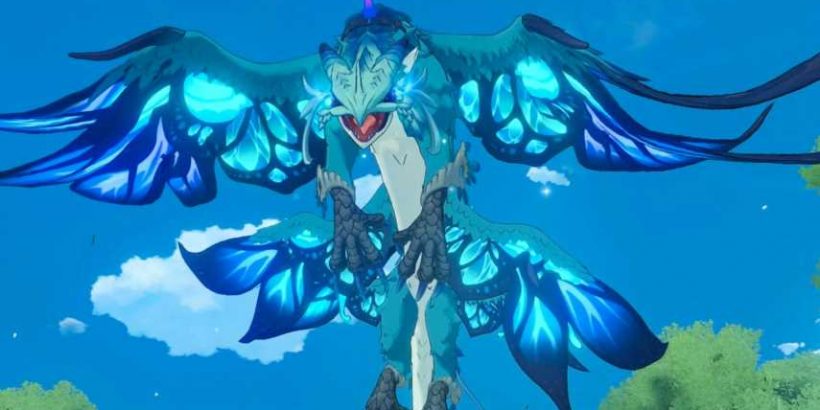 Genshin Impact is having a closed beta period for the upcoming 1.5 update, and although it seems like that update is still a while away, players are absolutely ravenous for more content and are eager to play more Genshin Impact. Understandable, really, as gacha games do have that addictive, casino-like consistency to them.

In this guide we’re going to break down exactly how you might be able to get yourself a place in the upcoming Genshin Impact 1.5 beta period. This will have extremely limited spots, but if you want to see what’s coming in Genshin Impact before anyone else, this is the way to do it.

Though you should be warned, if you do get selected for this upcoming beta then you will have to sign an NDA, meaning you are unlikely to be able to stream any of the footage on YouTube to get more subscribers. Sometimes the world truly is a harsh place.

For everything you need to know about signing up for the Genshin Impact 1.5 beta just read on below – yes, that includes an explanation of what an NDA is, for those that need to know. It’s okay, you’re new here, I respect that.

How To Sign Up For Genshin Impact’s 1.5 Beta Test 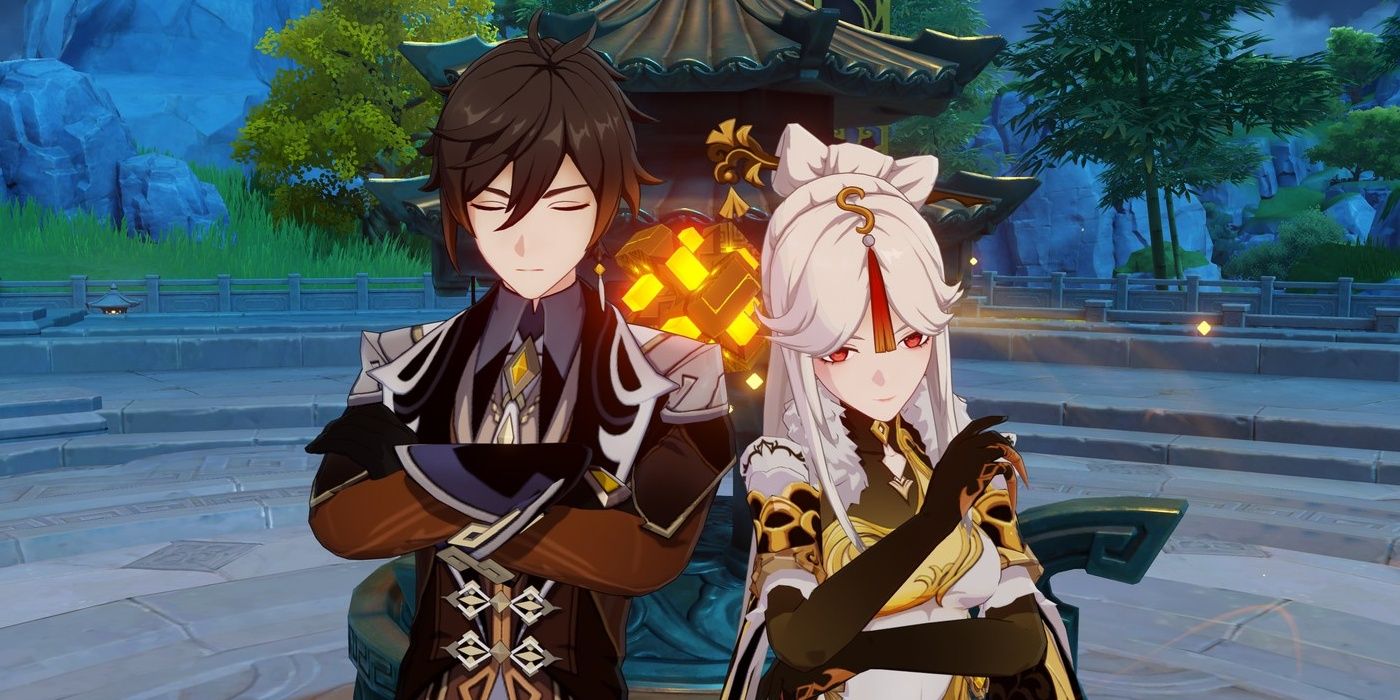 Okay, so here’s a very brief list of what you will need in order to sign up for the beta test:

As long as you have all of those things, you can follow our instructions below, where we’ll walk you through each step of the way.

Once you’ve entered all of those details you can submit the form, but be aware, it is very unlikely that you will be selected. Only a small number of entrants will actually be permitted to take part in the beta test.

What Is An NDA, Anyway? 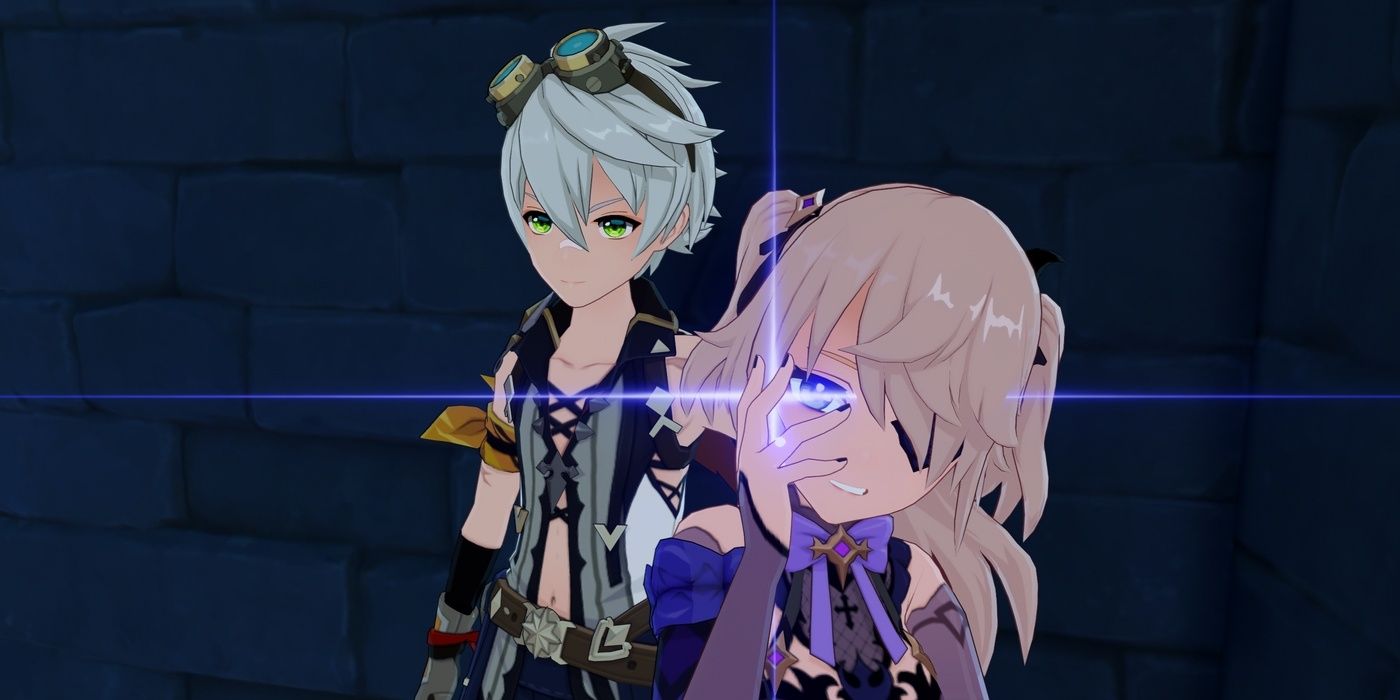 An NDA is a non-disclosure agreement, which is a legally-binding document that ensures you will not discuss with others what information you have been made privy to. In this situation, it essentially means that Mihoyo will be able to stop you from talking about Genshin Impact 1.5 before launch, and if you do attempt to go public with what you know, you can expect lawyers to be in contact.

This is bad news, and you shouldn’t be willing to sign an NDA unless you are fully aware of what you’re getting into. Basically, if you had to search up what an NDA is, you should not be signing an NDA. Simple as that.

Next: Genshin Impact: Guide To Talents