In addition to the brand new Pokemon added into the wilds of Pokemon Sword and Shield with the Crown Tundra DLC, plus the hundreds of returning ones from previous generations, we also have a host of new Galarian forms to evolve and catch. While there are a few that stand out as the most desirable to catch first, like the three new Galarian Legendary birds, you shouldn’t overlook some of the more reserved Pokemon. The new evolution for Galarian Slowbro, Galarian Slowking, is exactly the kind you might completely pass by, especially due to the specific nature of how to actually get it. If you truly want to catch ’em all, don’t be a Slowpoke and follow our guide on how to get a new Galarian Slowking.

How To Get Galarian Slowking In The Crown Tundra 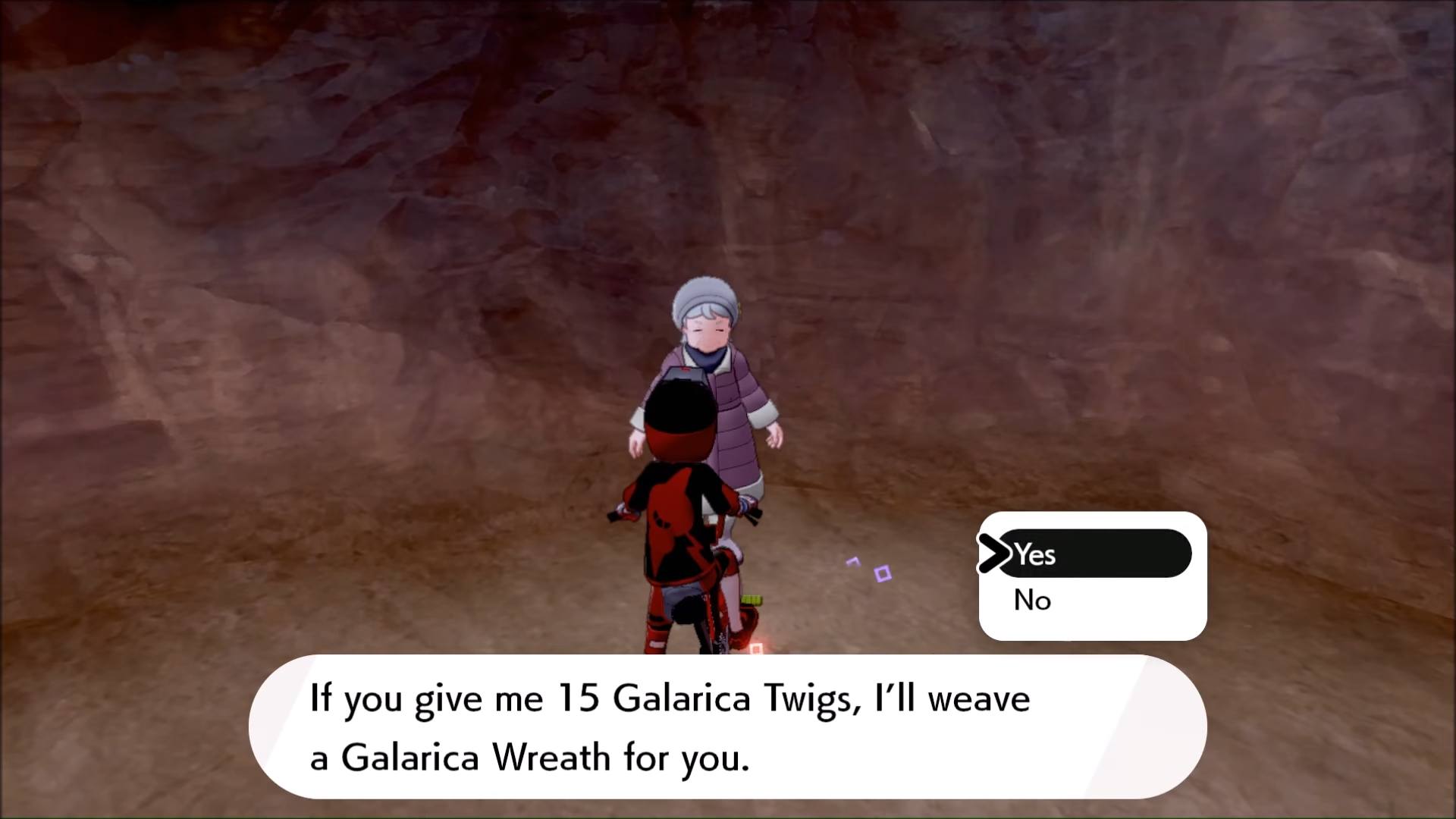 To get this important item you will need to find a very specific NPC. Start by flying to the Three Point Pass and riding down into the water and heading to the far East in the Friged Sea. Follow the water along the coast until you come to a small beach leading into a cave called the Roaring-Sea Caves. Go to the far end of the cave and you will find a single woman standing in the back. If you speak to her, she will offer to weave a Galarica Wreath for you out of 15 Galarica Twigs.

If you somehow haven’t picked up these twigs passively, you find them hidden under trees all around the region. They are not too rare, so if you need some more it shouldn’t take you long to get up to 15. Once you make the trade, all you have to do is use the Galarica Wreath on a Galarian Slowpoke and it will evolve into your brand new Galarian Slowking.

Galarian Slowking is a Poison and Psychcic type with the ability Curious Medicine, making it a great choice for any double battles.

Next: How To Catch Galarian Zapdos In Crown Tundra 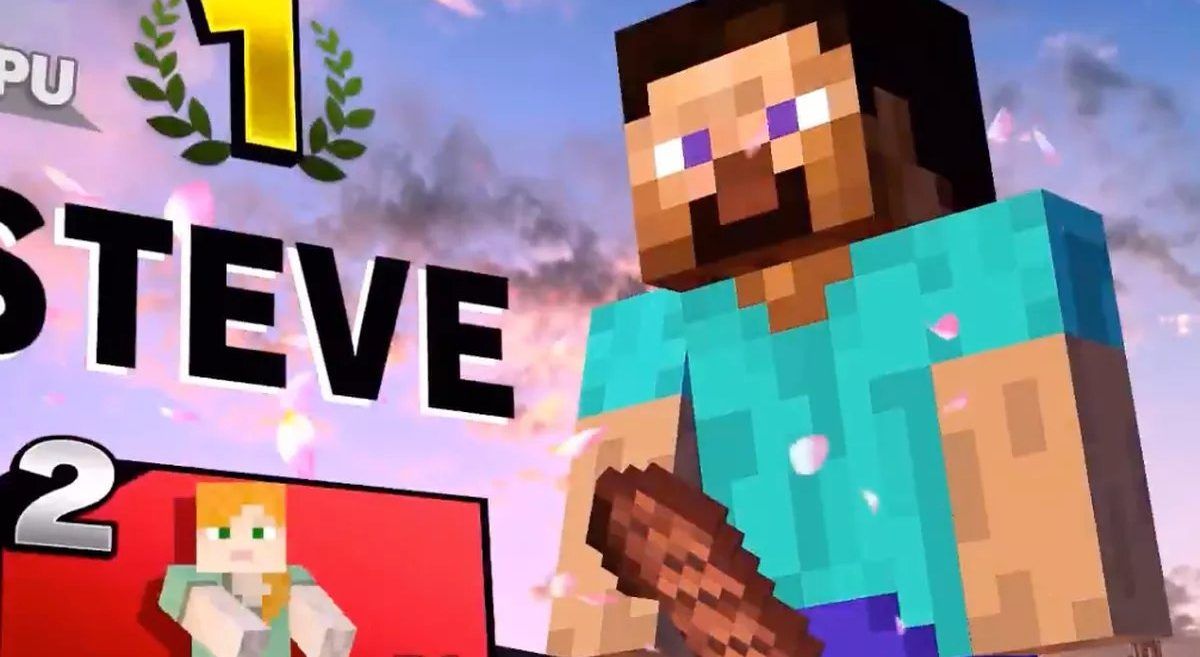