Bats have been haunting Pokemon players since the days of Pokemon Red & Blue. Few players will forget the agony of trekking through Mt. Moon and being barraged by Zubat encounters. It also didn’t help that Golbat had one of the most messed-up sprites of the first generation of games. The line received some love in the later games, when Golbat gained a powerful evolution, in the form of Crobat.

Related: Pokemon Players Will Have To Hunt The Legendary Birds In The Crown Tundra 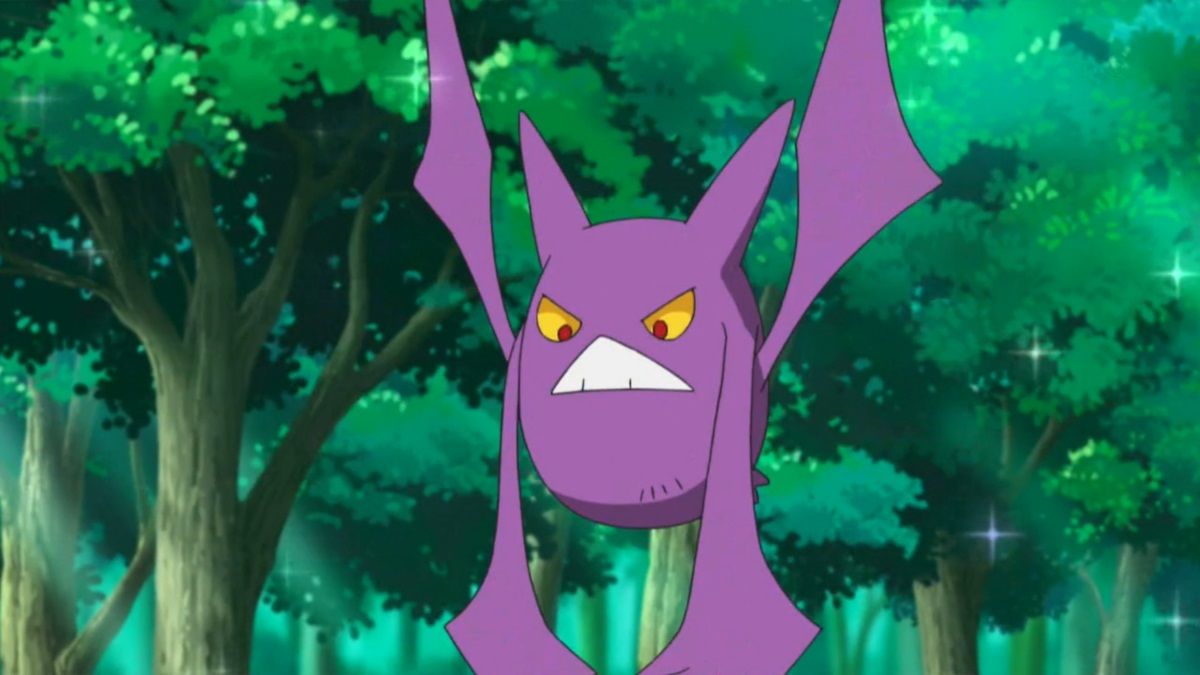 Zubat, Golbat, and Crobat are all Poison/Flying-type Pokemon. Crobat has middling stats, except for its exceptional Speed score, which means that it can outpace a lot of enemy Pokemon and can hit for a ton of damage with Brave Bird. Unfortunately, the entire Zubat line has a X2 weakness to Rock-type moves, which makes them susceptible to Stealth Rock damage.

Where To Catch The Bats 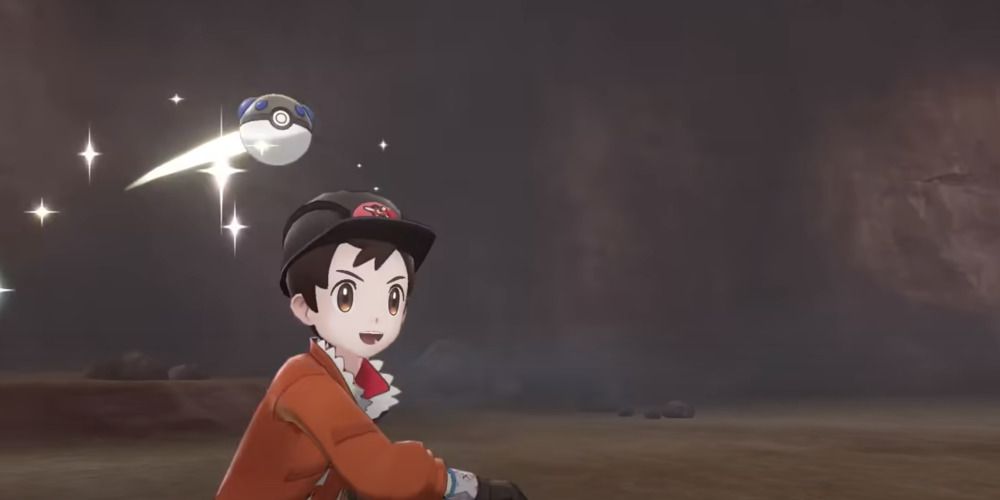 The Zubat line has returned in the Crown Tundra, following its removal from Pokemon Sword & Shield during ‘Dexit. According to Serebii, Zubat can be found in Tunnel to the Top, Roaring-Sea Caves, and Lakeside Cave areas. It can also be encountered in Max Raid Battles in Frostpoint Field, Giant’s Bed, Frigid Sea, Ballimere Lake, and Dyna Tree Hill. Golbat can be found in the same places mentioned above, except for Lakeside Cave. Zubat needs to reach level 22 before it can evolve into Golbat.

How To Evolve Golbat 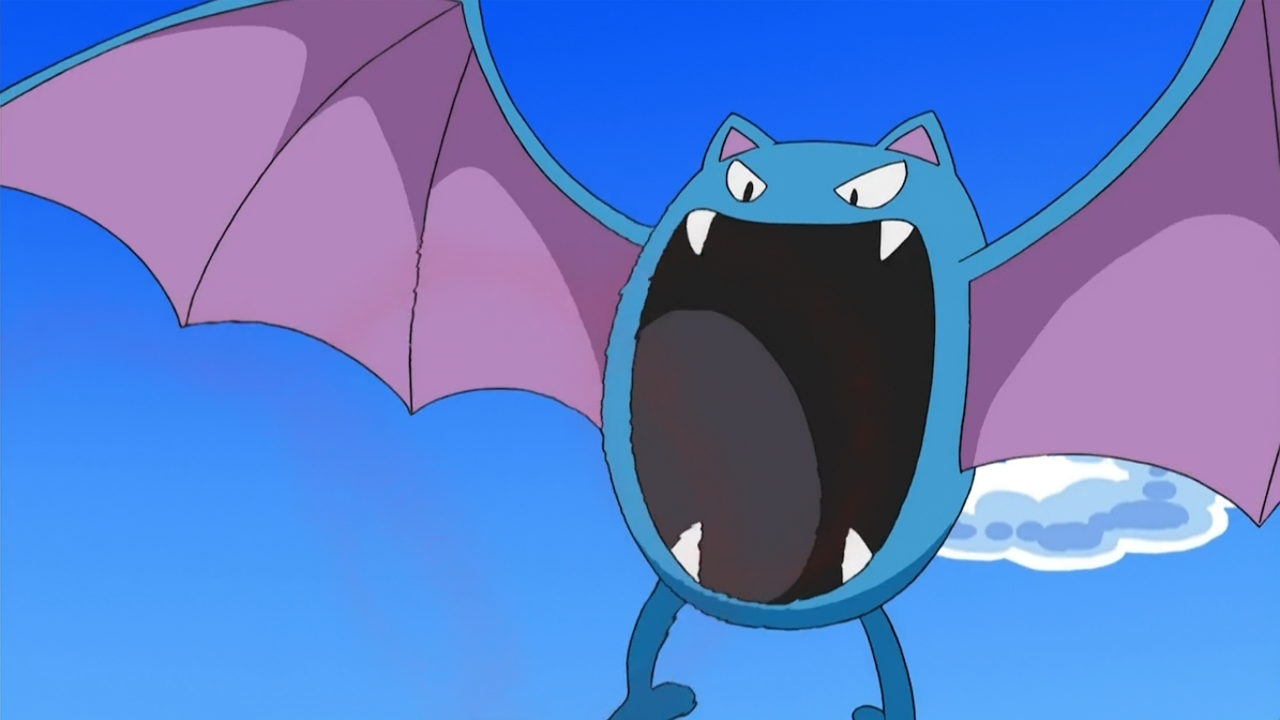 In order to evolve Golbat into Crobat, you need to deal with the awful Friendship mechanic, which has someone lingered since the days of Pokemon Gold & Silver. The quickest way to do this is to catch a Zubat/Golbat with a Friend Ball or a Luxury Ball and equip it with a Soothe Bell, which can be found in Hammerlocke. Keeping the Golbat in your party and using them in battle will increase their Friendship quickly, as will playing with them in the Pokemon Camp. Once its Friendship stat has been sufficiently raised, you need to increase Golbat’s level by one to evolve it into Crobat.

Next: Players Can Use Defeated Pokemon During Dynamax Adventures In The Crown Tundra 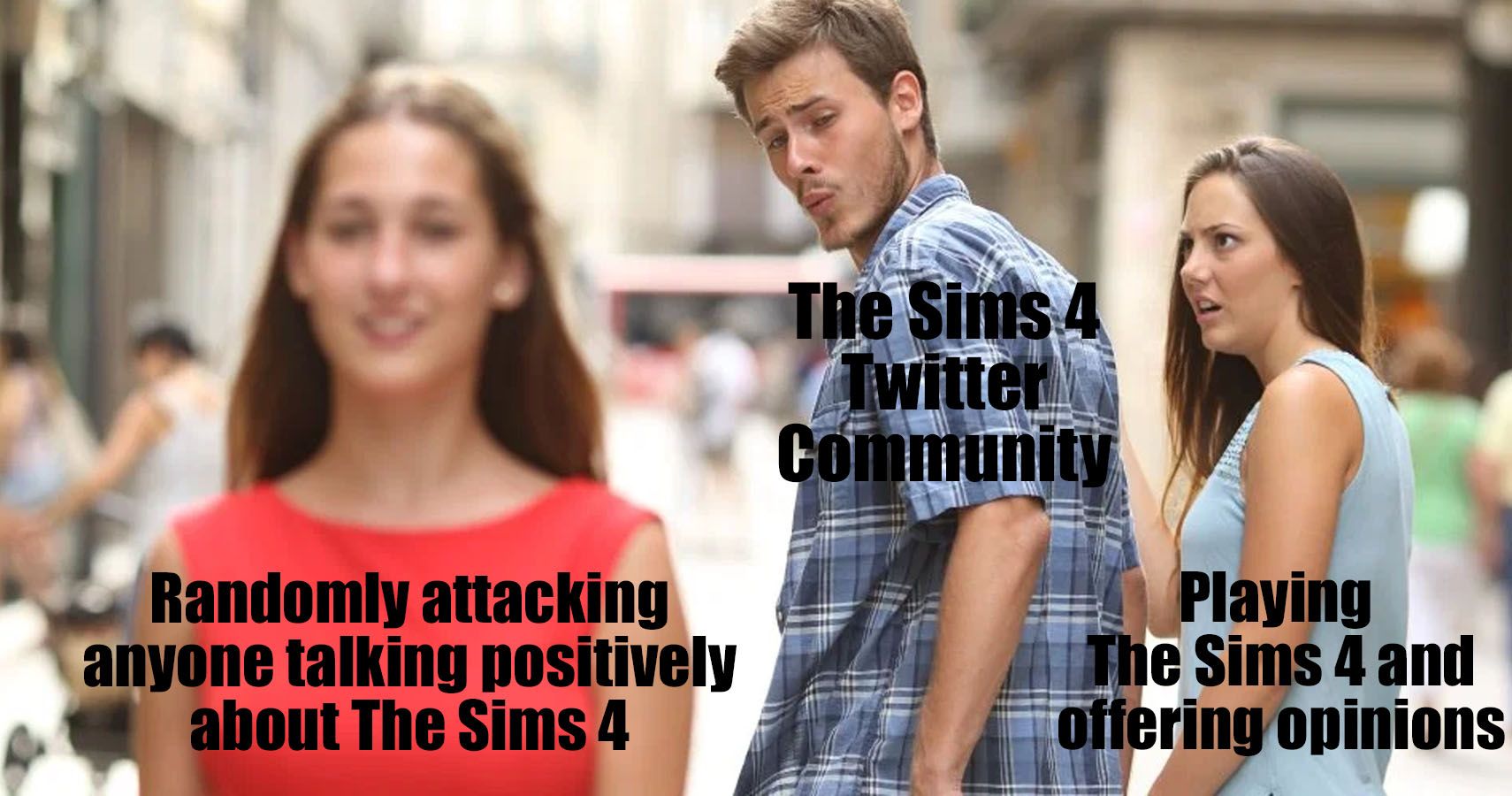