When you first stumble upon all three of the original Legendary bird Pokemon at Dyna Tree Hill in the Crown Tundra of Pokemon Sword and Shield, you might think you’re in for an easy time catching them. After the scene ends, and all three have fled the area, that hope will likely have disappeared just as quickly. Each one has retreated to a separate location you need to find them in, and from there they all have their own tricks up their sleeves to make catching them just a little bit more challenging. Galarian Moltres is a little more straight forward than the other two, but still quite a challenge to encounter. Here’s how you can get you chance to catch one for yourself.

How To Catch Galarian Moltres In Crown Tundra

Just like the Galarian Zapdos, you’ll need to leave the Crown Tundra area to find Moltres in the wild. It has fled all the way to the Isle of Armor from the first DLC released for Pokemon Sword and Shield. Moltres will fly around the entire island, but you’ll want to find it when it is over land where you can move fastest. We were able to find it right after traveling to the Fields of Honor just in front of the dojo. 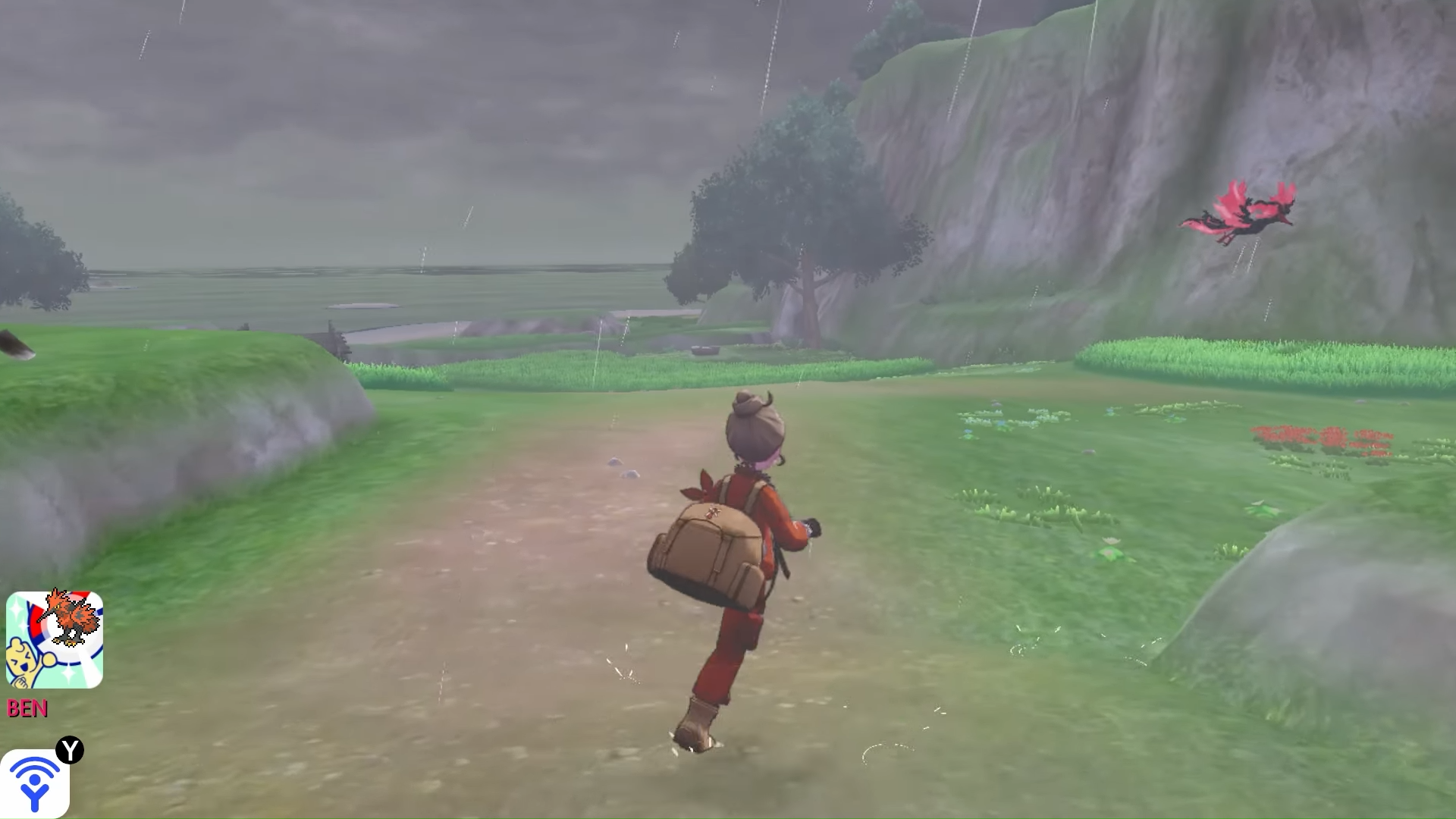 Again very similar to how the Galarian Zapdos acts, Moltres will fly away from you at top speed, forcing you to chase it down on your bike. Unlike Zapdos, though, you won’t be able to catch up to it just by trying to cut it off. It makes a very large circuit around the entire island, making it very hard to even keep in sight for long as it flies over obstacles you need to navigate around on the ground.

What you want to do is find a spot you know Moltres will fly over on its path and position yourself as close to you can under where it will be and wait for it. Once you spot it and it has closed in, you will have to whistle at it to get it to stop and drop low enough to engage it in battle.

Next: How To Whistle In Pokemon Sword And Shield 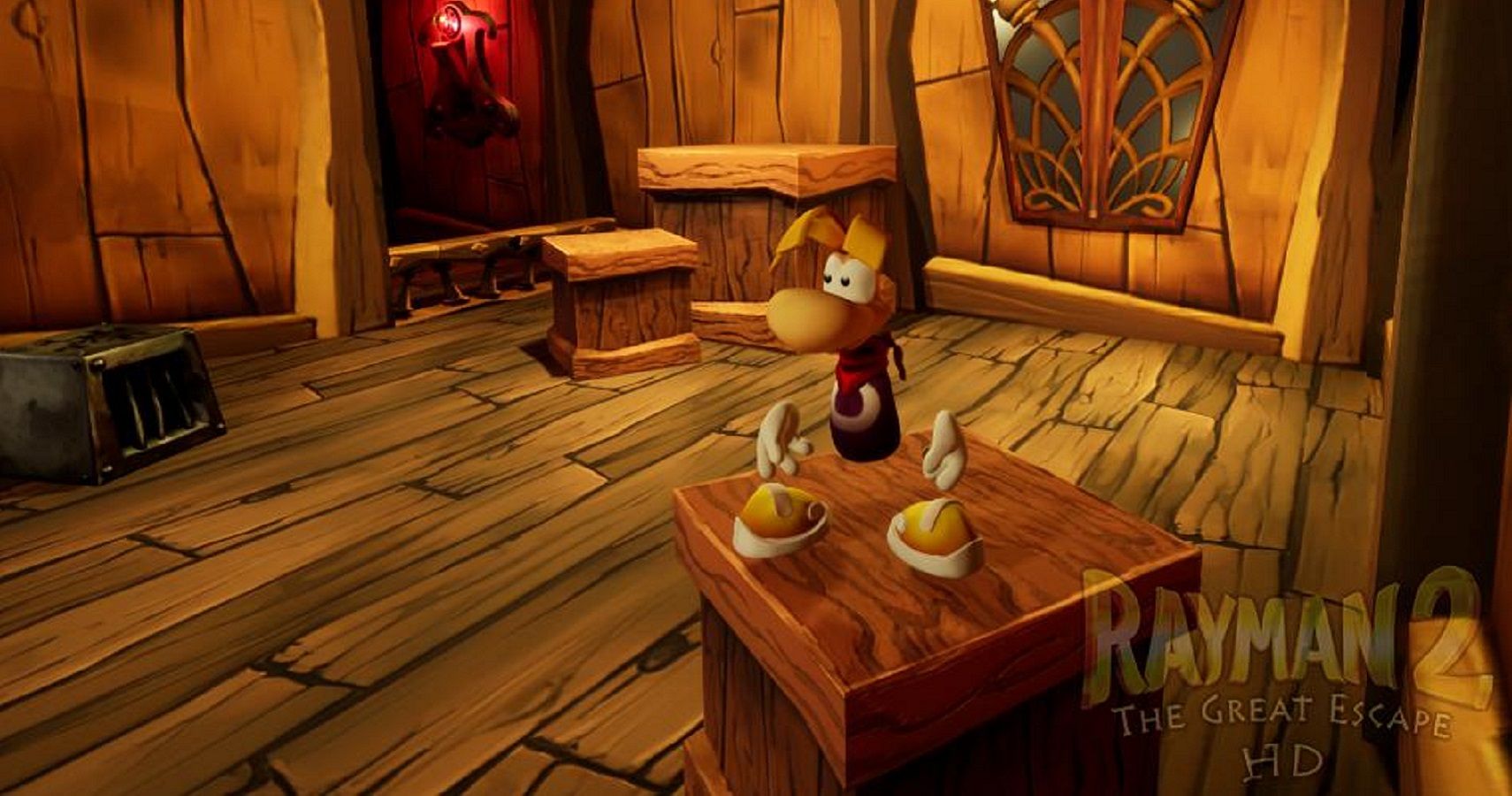