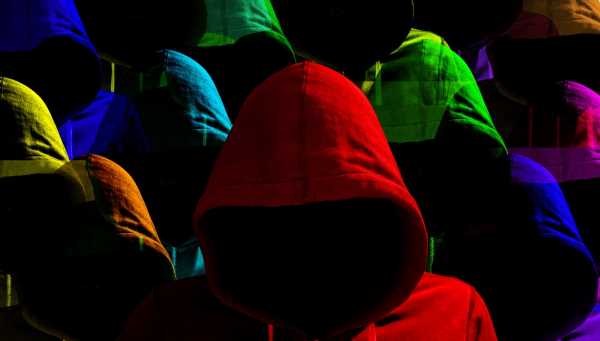 This article was contributed by Maria Rosil, content writer at software company Euristiq in Lviv, Ukraine.

Sanctions are taking their toll on Russia and the Russian people, but there is still little protest in the country against the war on Ukraine. Russians have been fed propaganda about Ukraine for decades and now refuse to acknowledge the facts: their soldiers are invading with tanks, conducting airstrikes, shelling houses and killing innocent civilians.

In fact, Russian officials are turning this information around and claiming that it’s the Ukrainians that are dropping bombs on their cities.

Russian disinformation campaigns aim to muddle up the facts about Ukraine and confuse citizens to manipulate them into making decisions against their interests. The situation is becoming critical -– fathers do not believe their own sons — telling them that Russia invaded Ukraine because they believe the lies about a “special military operation” and the “liberation” of Ukraine.

Lacking a free press in Russia, the internet could play a crucial part in keeping the Russian people informed about the terror their military forces have inflicted on Ukrainian civilians. With the connection to the internet, this information cannot be restricted as it once could have been. The world — and, first and foremost, Ukrainians — have started to take innovative steps with online tools to fight the disinformation and fake news Russia spreads. 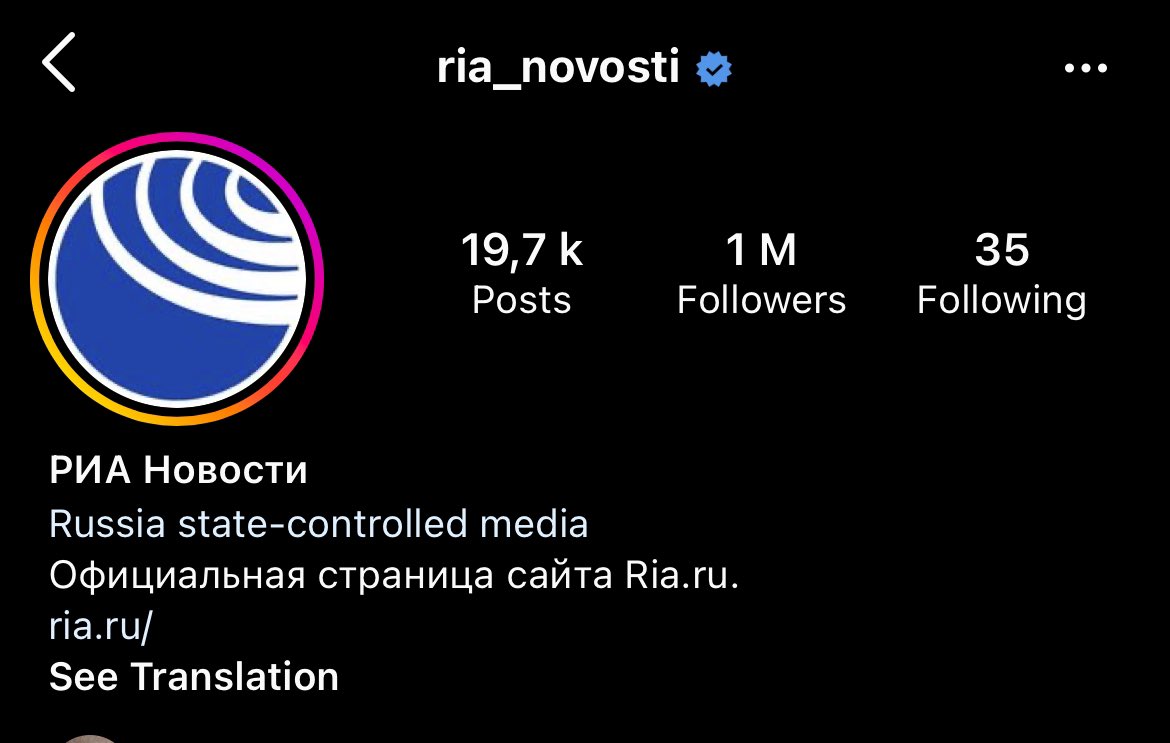 Twitter is also using labels on state-affiliated accounts to stop the spread of Russian disinformation. The latest move from Twitter is to label and de-amplify individual accounts that share links from state-run media, and to add warning labels to tweets with such links. These actions came after Russian media falsely portrayed Ukraine as an aggressor.

Last week Anonymous, a global hacker community, declared a cyberwar against Kremlin’s criminal regime. The group managed to hack Russian government TV channels where news is heavily censored to broadcast the truth about what is happening in Ukraine.

It also targeted and hacked Russian and Belorussian government websites, state media outlets, banks, hospitals, airports, companies and pro-Russian “hacking groups” in support of Ukraine. The attacks use the same DDoS techniques used in the cyberattacks on Ukrainian banking and government websites. In such attacks, the website is flooded with bot traffic and crashes under the demand for data.

The Ukrainian resistance has been active on the cyber front as well. After Russia launched numerous DDoS attacks on Ukrainian institutions in the first few days of the war, Ukraine’s Minister of Digital Transformation announced the creation of an IT Army, a group of IT specialists and ordinary Ukrainians who can follow guidelines to inform Russians of what is truly happening in Ukraine and slow the spread of disinformation.

Ukrainians are also endeavoring to break into the Russian government-controlled information bubble by using popular apps to inform Russians of the true situation in Ukraine.

One example is the Ukrainian face-swapping app Reface, which was built for entertainment purposes. Reface employees working from shelters in Kyiv launched push notifications to app users in Russia that call them to join protests and stand with Ukraine.

Another example, spurred by a post on a Twitter account claiming to belong to hacker group Anonymous, ordinary Ukrainian people are leaving Google restaurant reviews explaining what is currently happening in Ukraine. 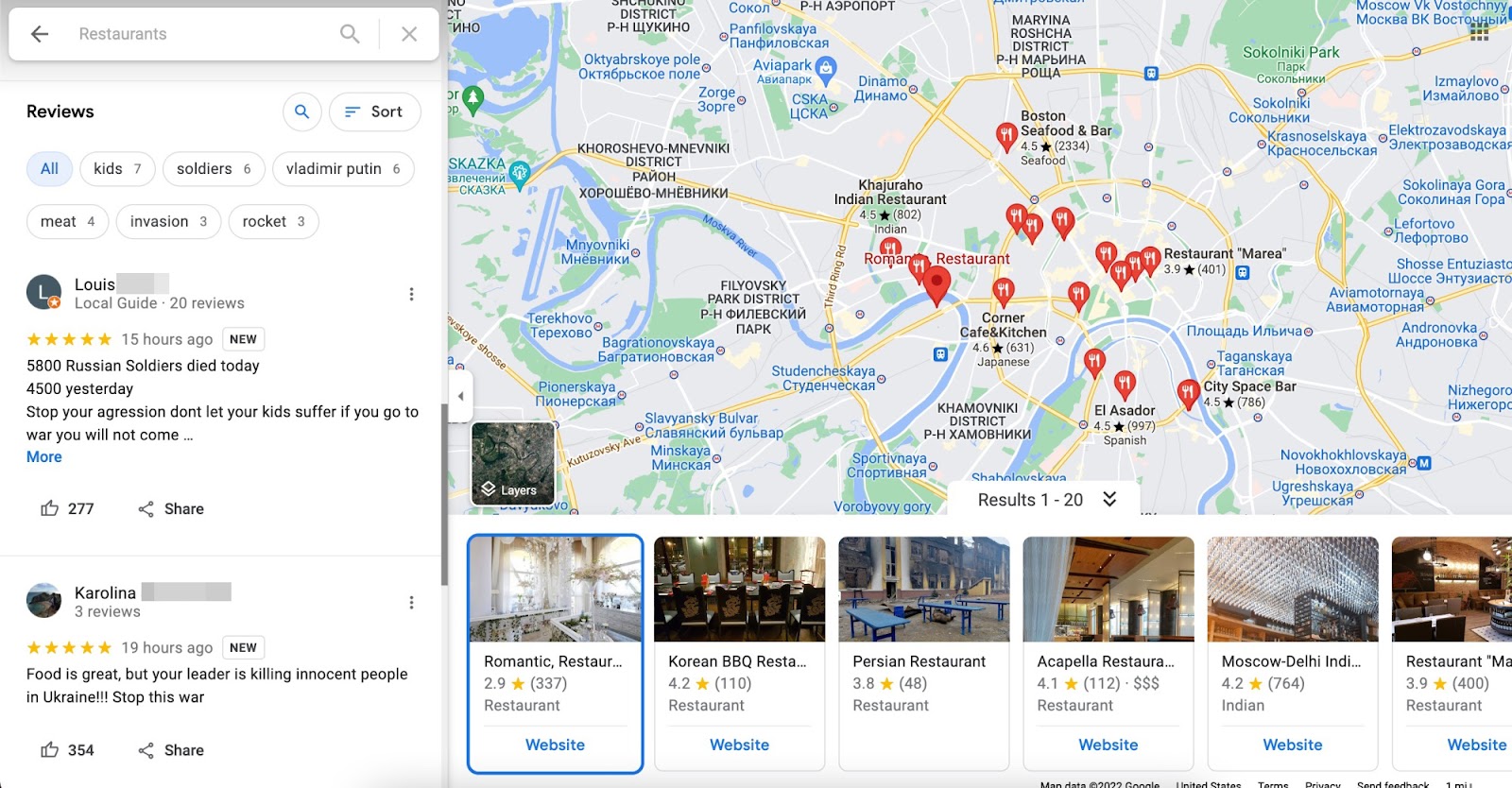 How you can help combat disinformation about Ukraine

To help in fighting Russian disinformation, first of all, read verified sources of information like BBC News. Ukrainian media is also publishing coverage in English. You can check these links:

And the following is a list of key social media accounts of Ukrainian government officials:

The second thing you can do is to spread the word about the war in Ukraine and the brutal Russian invasion on social media, backing it up with links to trusted resources. Hiding the truth has no place in the 21st century, and any responsible human being with access to facts and trustworthy information should not be silent.

Maria Rosil is a content writer at software company Euristiq in Lviv, Ukraine.