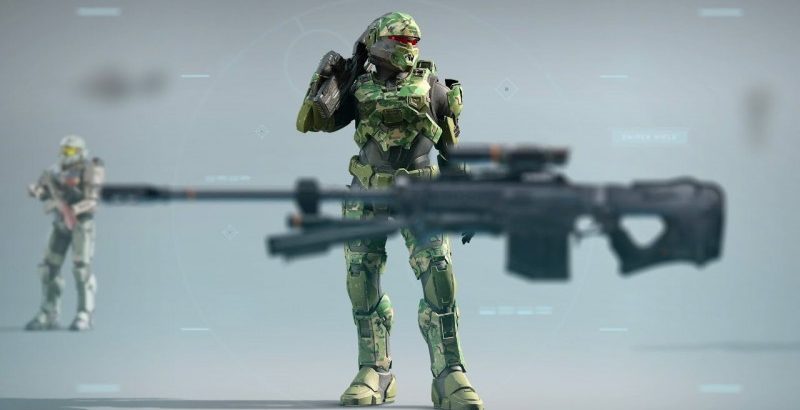 For those curious about how the Halo Infinite Battle Pass works, here is a simple breakdown of what’s ahead. What immediately sticks out, and is worth noting, is that unlike other Battle Passes on the market, Infinite’s never expires. With details now available, there is a hope that 343’s take on the Battle Pass system will set a new standard for the industry going forward.

Battle Passes are all the craze; a mechanic used to provide an additional incentive to keep players involved and invested within live-service games and the ecosystems they create. With an extensive new look at Halo Infinite, both in terms of a new story trailer and multiplayer gameplay, 343 Industries has also given interested players a look into how the studio is adapting Battle Pass in a way that honestly should be the norm.

Discussion on whether or not Battle Passes should even be a thing aside, 343’s approach is that access shouldn’t expire. The reason this game will have a Battle Pass at all is that the multiplayer is free-to-play, so this is a monetization model for those that just opt into the online experience. In the video below, the studio outlined what Halo fans can expect from Infinite’s multiplayer experience, including that of cosmetic items and access to them.

The Battle Pass is optional and will, like most, include cosmetic options. That being said, 343 has confirmed that it will only offer cosmetic options and nothing that could be interpreted as supporting a pay-to-win model. Unlike most, however, it won’t be a time-sensitive feature. For example, like Destiny 2’s, others are only available for a limited-time-only, which means the cosmetic options available disappear in the void; Infinite’s never expires. Players can take as much time as they want on each Battle Pass, even purchasing older ones if they come into the game early. While you can only progress through one Battle Pass at a time, there is not a time limit placed upon them.

While this is an awesome way to ensure that players enjoy everything they want to enjoy, this eliminates a major reason why Battle Passes are such a prevalent feature in live-service games. Without that deadline, there is no urgent rush to complete the Battle Pass, which does dim the “accomplished” feel that can sometimes be experienced when that coveted item is unlocked. Each iteration of the Battle Pass model comes with its pros and its cons, but it is nice to see that 343 while adding this model to a free-to-play game, is putting the players first in terms of accessible content.

To learn more about Halo Infinite, check out our game hub here. While you’re at it, feel free to mosey on over to our dedicated E3 2021 coverage tab here to catch up on anything you may have missed from this month.